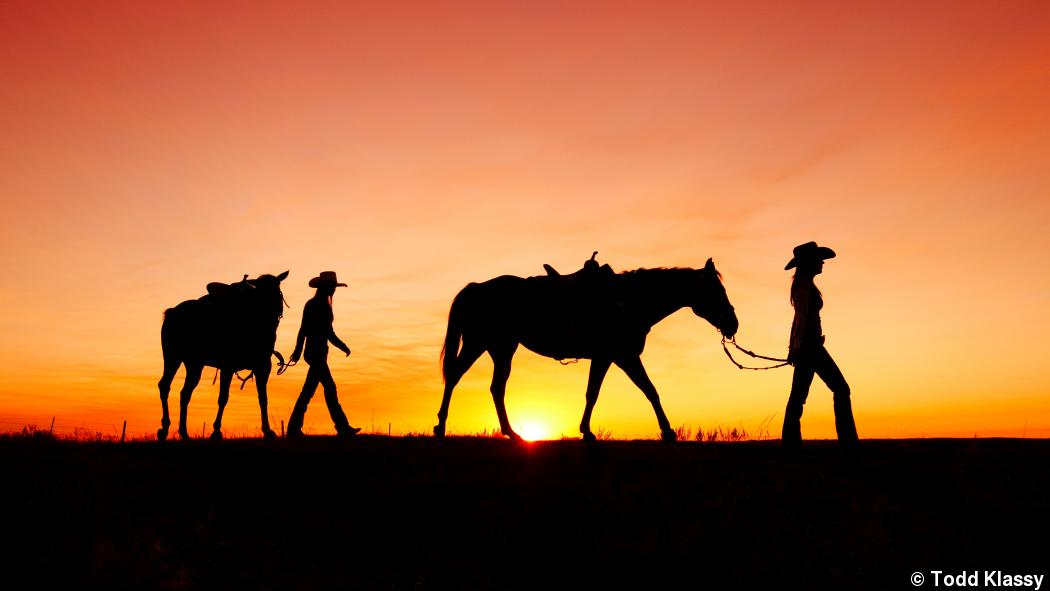 When Todd Klassy was 9 years old, his father was badly injured in a tractor accident while working on the family farm. He spent months laid up and recovering from his injuries. Devastated emotionally and financially, the family wasn’t sure how they’d get through the upcoming harvest. What happened next was like a scene out of a feel-good TV commercial. At harvest time, all the farmers in the county showed up with equipment to help pick corn. Women arrived with plates of food, and the community banded together to help the Klassys get through their difficult time.

“That moment showed me a real appreciation for the people and the lifestyle,” recalls Klassy. “I also realized, whether I wanted it or not, the family business would always be part of me.”

It’s no surprise, then, that when Klassy decided to pursue a career in photography, agriculture was at the center of his business plan. In 2008, he was living near Madison, Wisconsin, and working in telecomm. Photography was a hobby. That hobby assumed center stage when a global ad agency offered him a substantial sum to license one of the images he’d posted on Flickr. “The amount was much larger than I would have ever expected,” he says. “That’s when I realized you could make money in photography. Shortly after that, I started working on a plan to go full time in photography.” Calling on substantial marketing and business experience, Klassy set out to build a photography business on two guiding objectives: owning a niche and owning a location. Klassy knew he could carve out a unique specialty in agriculture and ranching based on his background in that world. However, his location was saturated. According to a 2008 study by Flickr, there were more photographers in the Madison area posting to the photo sharing network than any other area in the country. So Klassy relocated to a place where he could stretch his wings.

That place was the plains of nothern Montana and a small town called Havre. “The next largest town is two hours away, and there’s nothing in between but wheat, nuclear missile silos, and open country,” says Klassy. “That’s what I wanted because there weren’t too many places left in America where you could go photograph real cowboys and cowgirls.”

In early 2010, Klassy relocated to Havre and took a different telecomm job that was a big drop in pay and responsibility but would allow him to build his business on the side. That spring, he started photographing ranchers, farmers, and landscapes throughout Montana, almost entirely on spec. He had a sense for what people liked, so he went out into the expanses of Big Sky Country and photographed it.

From the beginning, Klassy focused on owning his niche and owning his location. That meant knocking on doors and working harder than everyone else in his space. He contacted magazines and ad agencies that featured his kind of photography. He cataloged thousands of his stock images with keywords and metadata to improve online search results. And he worked hard at improving his images. “The proof has to be in the pudding,” he says. “No matter how good a sales person you are, if your work isn’t good, it won’t sell.” Klassy has challenged himself to photograph subjects that other people consider commonplace, using his camera to tell an interesting story while maintaining a sense of authenticity, which is paramount in the farm and ranch photography niche.

Klassy’s talent (and obligation) is photographing rural scenes authentically. He doesn’t photograph models on horses pretending to be cowgirls. That’s not reality, and his audience knows the difference. The challenge is transforming the everyday into the intriguing while maintaining broad appeal.

“If you drop a photographer in some exotic place, it’s easy to make a beautiful photograph,” he says. “But if you give that photographer something mundane like a stop sign and say, ‘Make this interesting,’ that’s hard. Especially when I was starting out, I tried to never photograph scenes the way other photographers would or the way that seemed easy or obvious. For example, I didn’t photograph the fronts of buildings. I walked around and photographed the back alleys because I wanted to work on my craft. That has to be a constant process.” Authentic storytelling has become the cornerstone of Klassy’s work and a differentiator that has helped him become one of the most prominent ranch and farm photographers in the country. Since dedicating himself to professional photography full time in 2014, Klassy has eclipsed all the financial benchmarks he set for his business while picking up numerous awards for his work. His clients include large-scale agribusinesses like farm equipment manufacturers, magazines covering the rural West, and ad agencies serving the agricultural field. Klassy also works with the state of Montana, creating tourism images while he’s on the road for various clients.

“Agriculture has become big business,” he says. “So there’s a bigger market than people might expect. Once clients know your name and you’re continually putting out good work and updating your site with fresh images, they will come find you.”

Video and stock make up the rest of Klassy’s agri-photo business model. While on location, he often creates B-roll clips of the scene that clients can use in marketing efforts or he can sell as stock footage. Stock photography has been part of his business mix since he first started uploading photos to Flickr in 2005. Since then, he’s been obsessive about tagging his photographs and including all the relevant metadata to help them be found in online searches. Klassy now sells all of his own stock photography direct to clients, which provides better rates than working through a major stock agency but also requires the ability to deliver a high-quality product on a moment’s notice.

To other photographers looking to carve out their own niche, Klassy says the most important advice he can give is to prepare yourself to endure.

“In today’s business environment, photography requires a great deal of sacrifice,” he says. “If you’re going to go hang a shingle and start a business just because you love photography, that’s the wrong reason to get into the business. You better have a plan, know your costs, and know how you’re going to make it work. I made a sacrifice to get into this business. I love southern Wisconsin, but I left there and went to a remote area of the country where the Department of Labor stats showed me there was very limited competition. Now I love it here, and I love the career I’ve made for myself. But it took that kind of a sacrifice to make it happen. If you’re willing to make that kind of commitment, and you’re dedicated to your craft, then there’s a place for you to own your niche as well.” 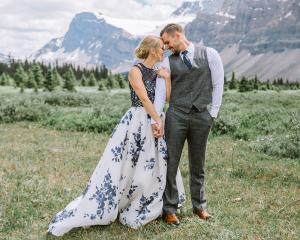 Weddings with a Rocky view 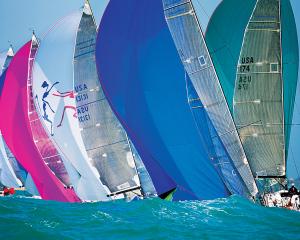 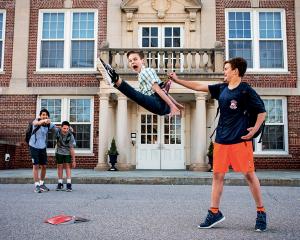 News
The depth of childhood experience 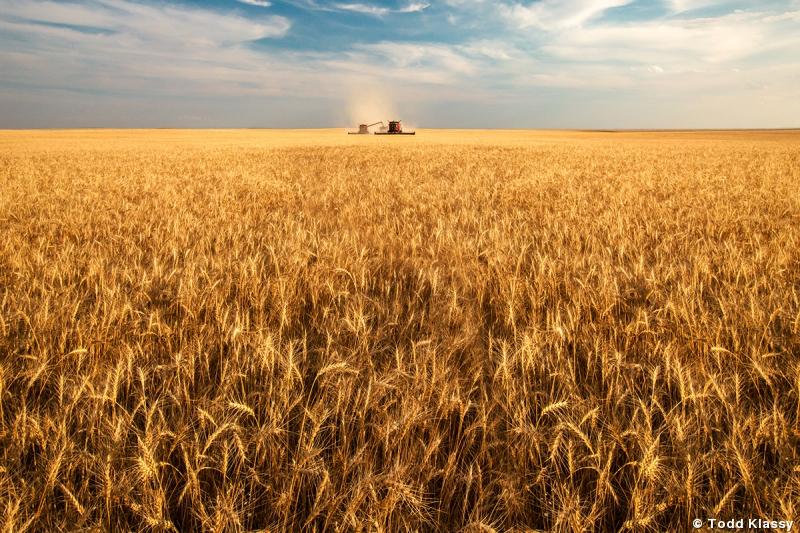 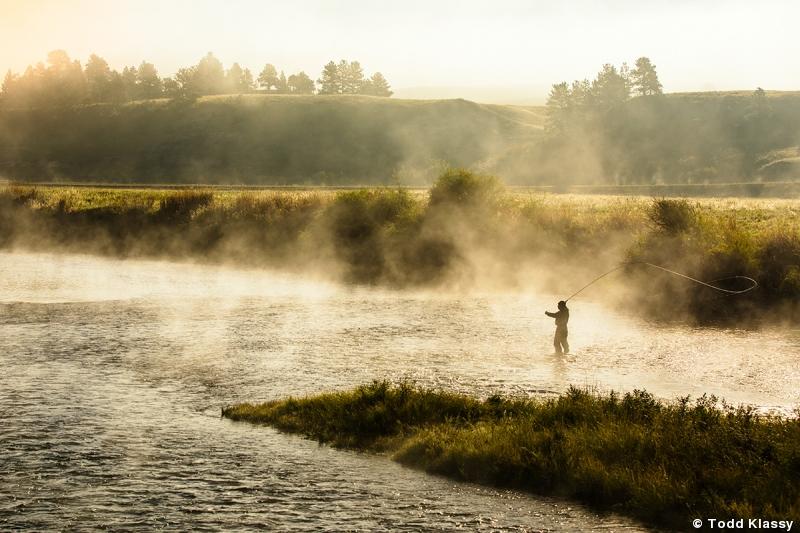 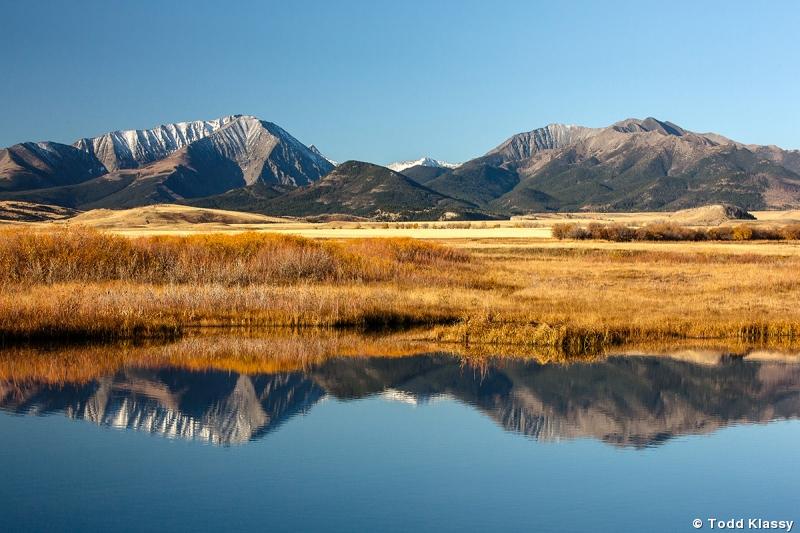 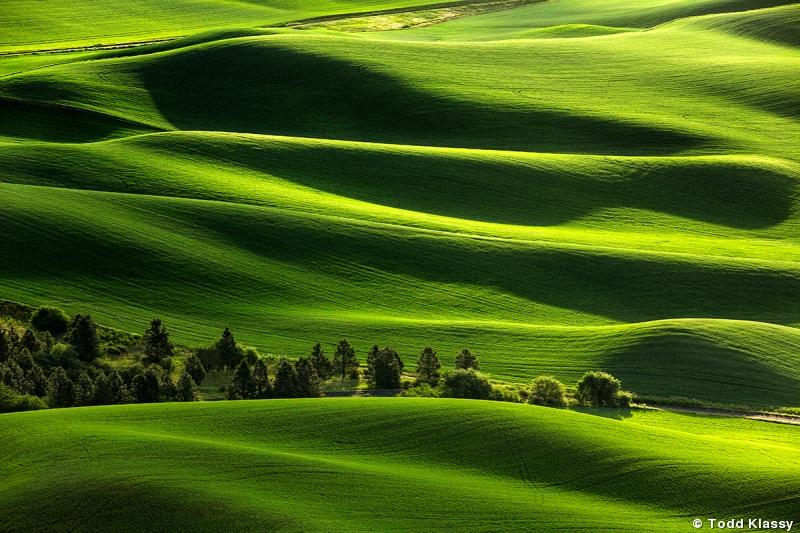 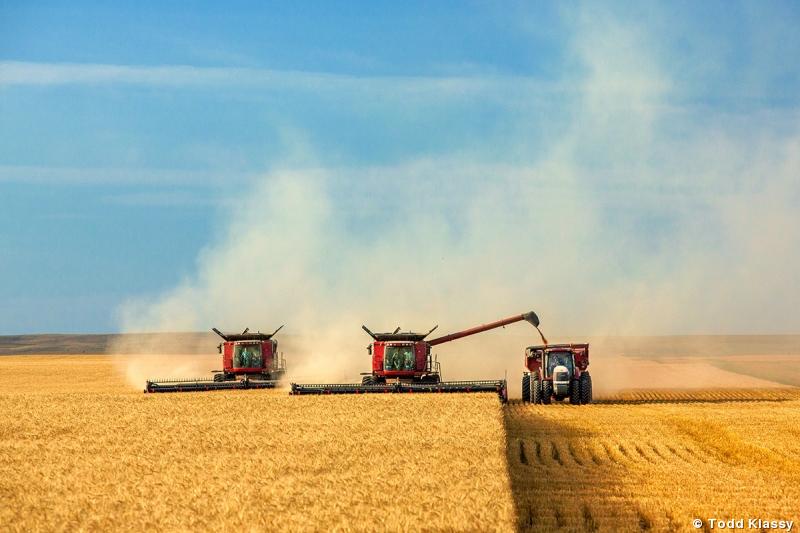 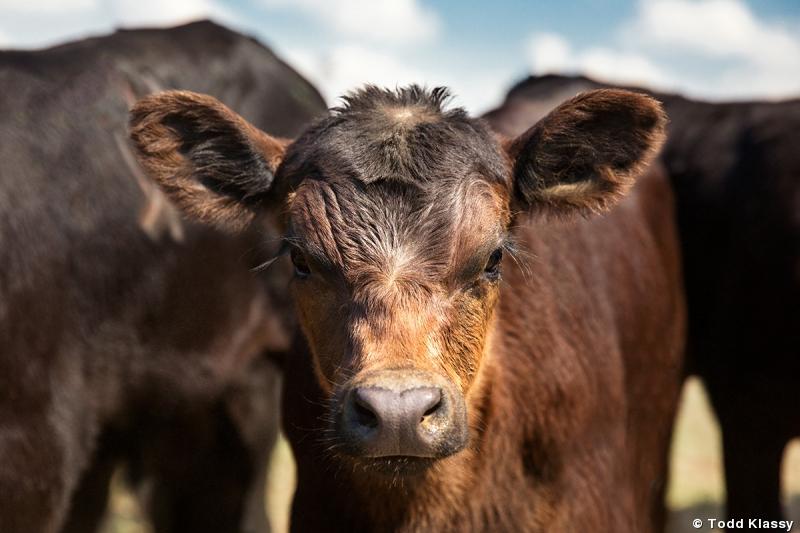 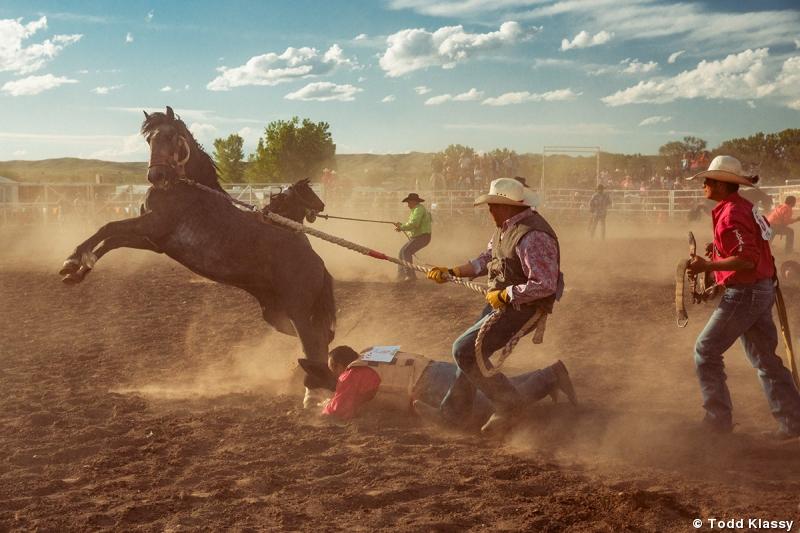 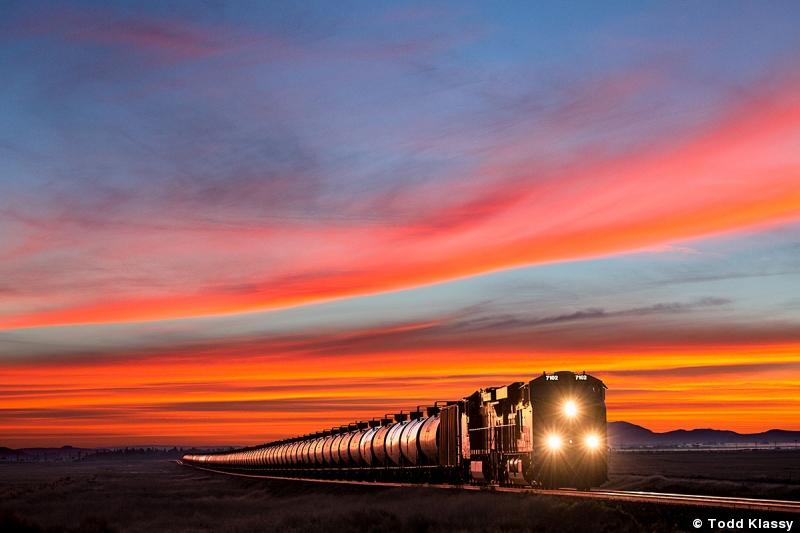 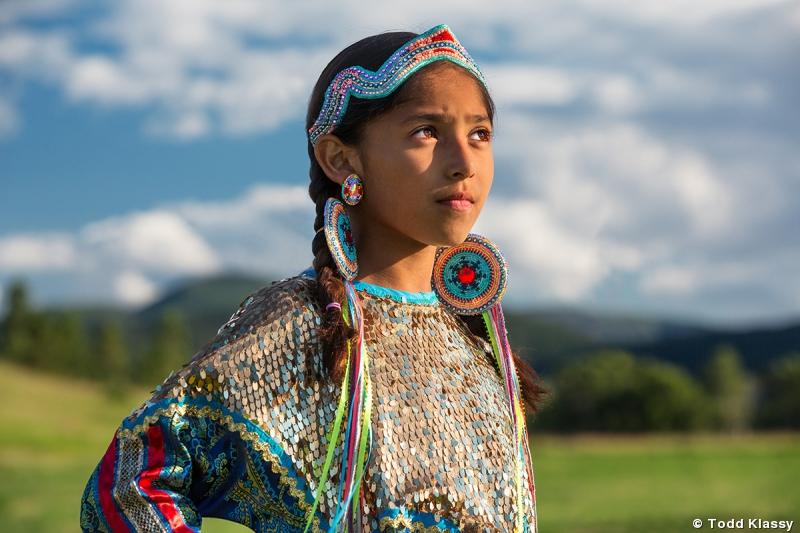 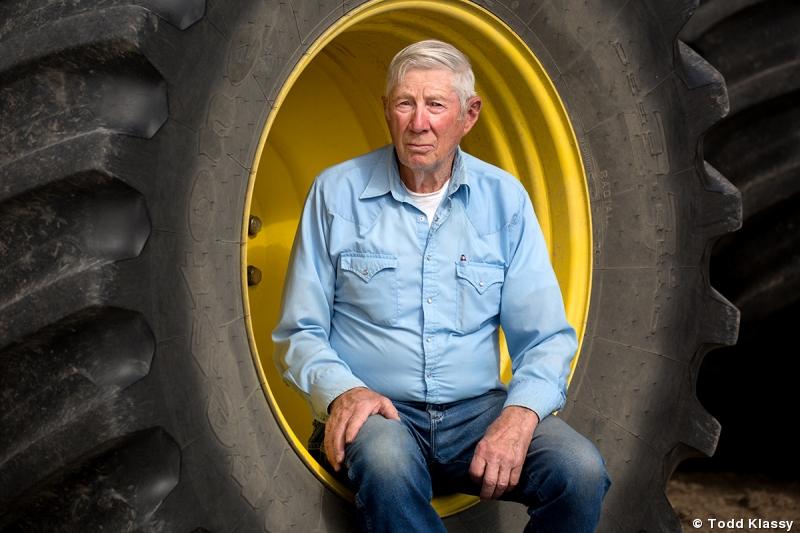 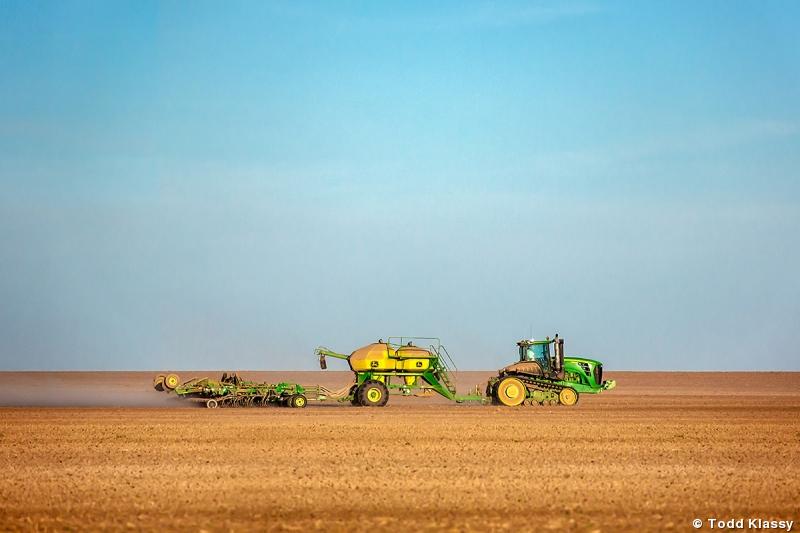 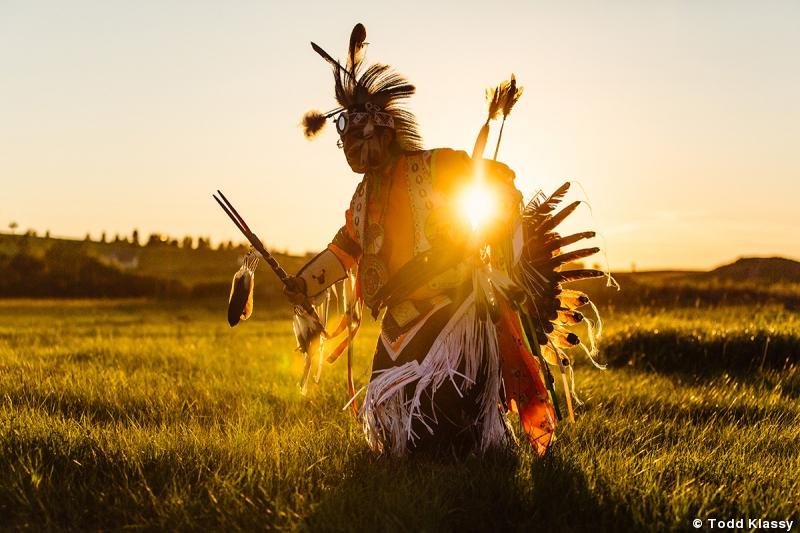 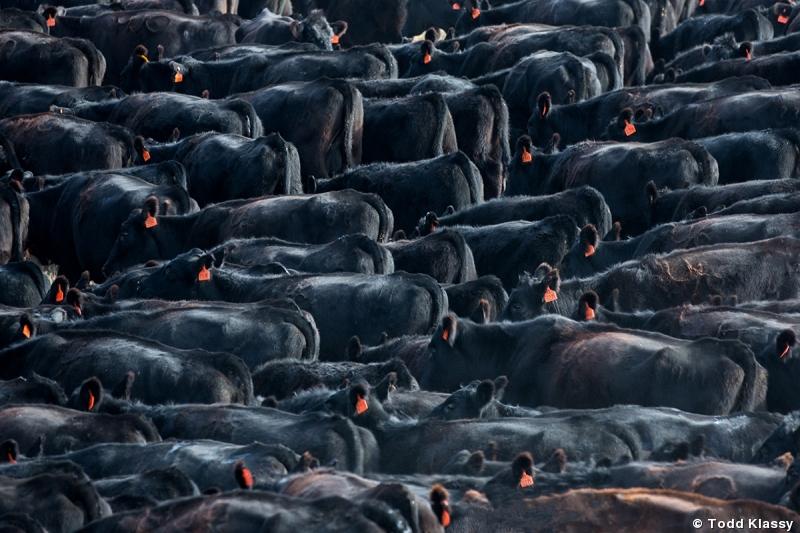 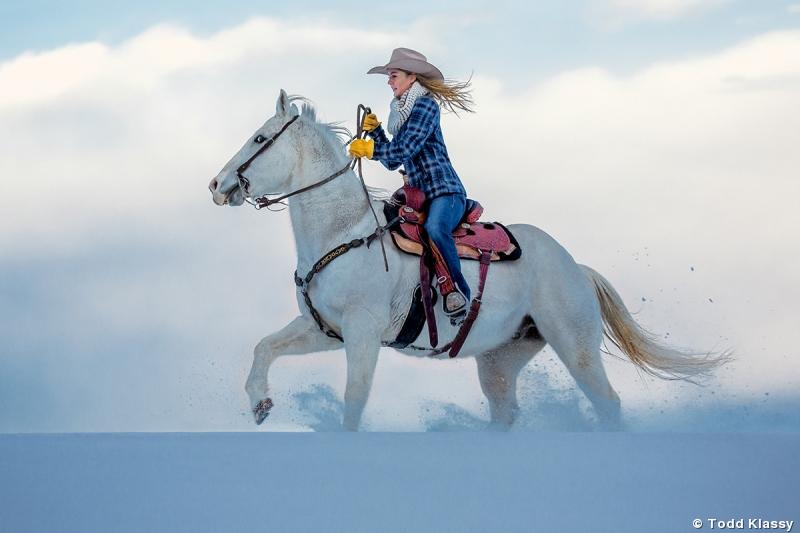 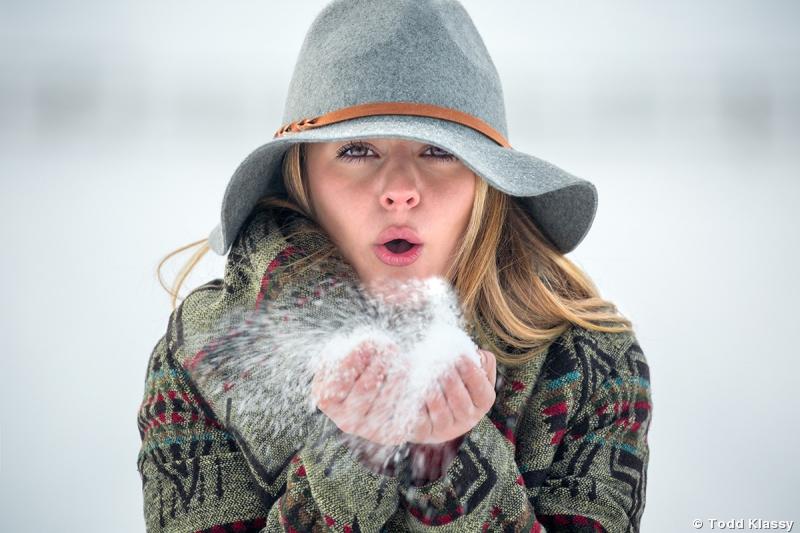 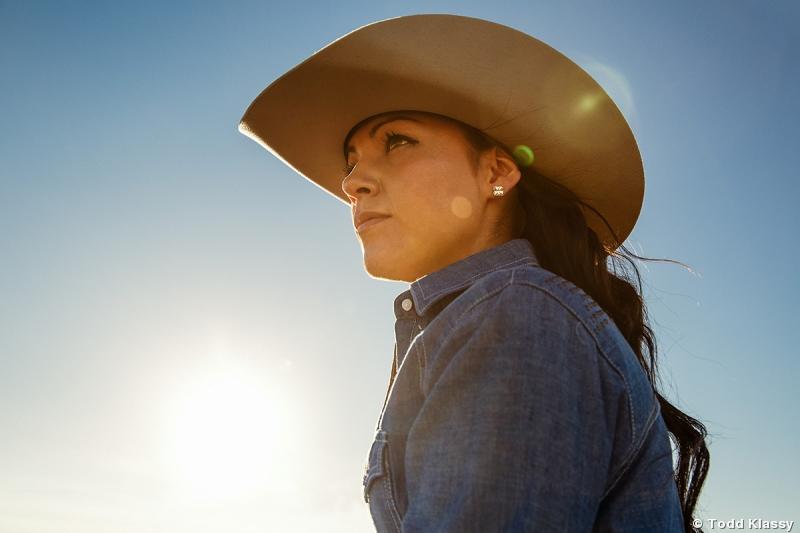 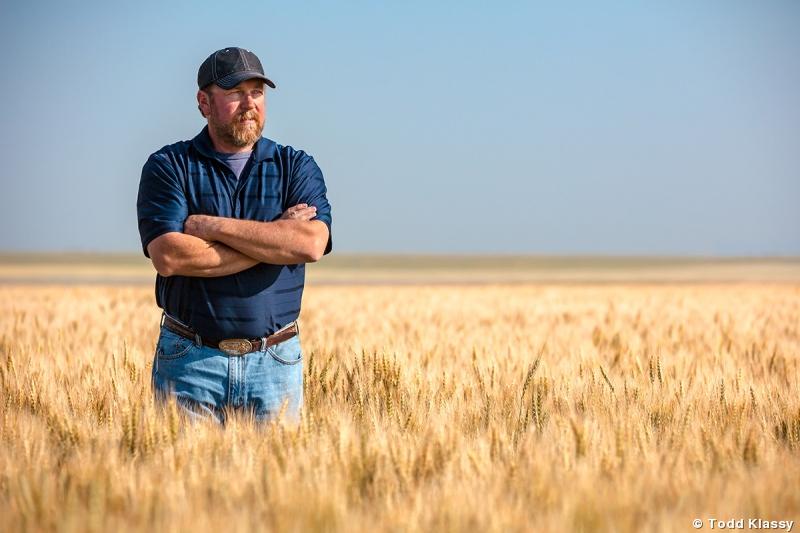