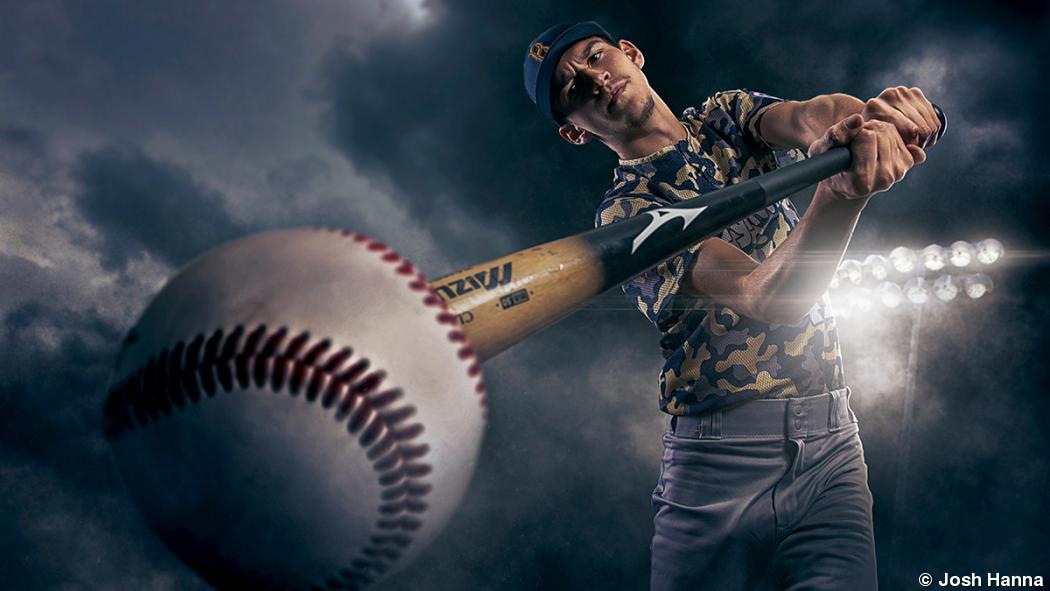 Like many photographers, Josh Hanna, CPP, spent his first few years in the business just trying to gain a foothold. He hustled, he bounced between specialties, he courted several different types of clients, and he tried anything and everything to find his place in the market. “I used to shoot and produce things that I thought people wanted,” says Hanna. “Then I started focusing on working with people who wanted to work with me and doing the things I wanted to do.”

What Hanna wanted to do was create moody, atmospheric senior portraits, which often evolved into intricate composites full of dark and stormy effects. He wanted to let his daydreams dictate his direction. He wanted to follow his creative inspiration through a meandering process that was consistent in style but wildly variable in result.

So he went for it. Hanna concentrated solely on the style that spoke to him. He began to market only the composite and atmospheric portraits and narrowed his target market to high school boys, who formed the overwhelming majority of his clients for stylized portraits. At the same time, he raised prices and positioned himself as a premium provider of a unique product unlike anything else available in the immediate area.

“It was scary, narrowing my focus and charging more for a higher level of work,” he recalls. “It was a risk. What if it didn’t work?”

But it did work. Without all the other noise confusing his focus and his prospective clients, Hanna became known for one thing, and that thing had an audience. High school seniors looking for his style flocked to his studio. Overall bookings went down, but rates went up. Before long, Hanna found himself with fewer clients and more money—and doing what he really enjoyed. “Very rarely do I start a new composite with an end goal in mind,” says Hanna. “I might talk to the client about some generic themes, basic guidelines, but it tends to be a more fluid process.” For this reason, it’s important to have a body of work that demonstrates the style, he adds. Clients can view past works and understand his style and approach. From there, Hanna asks clients to trust him. “I get people to buy in with an understanding that it will be like the other work I’ve done but ultimately a surprise.”

For the portrait session, Hanna creates drama through a three-light studio setup that creates strategic shadows. He photographs a variety of poses to provide plenty of options for the final image, doing a lot of work from low angles to give the subject a heroic form.

“Every composite has to start with a good, well-lit image,” he says. “Even in a composite, there’s no such thing as taking a bad image and fixing it in post-production. It all starts with a good capture.”

After the portrait session, Hanna schedules an appointment with the client to review an artist’s edit of the proofs. They identify anything that might be a possibility for the composite, and Hanna steers the client toward images that will provide the best options for a composite.

In post-production, Hanna pulls up his chosen pose and then usually starts his composition by adding a dramatic background. From there, he layers in the subject to create depth. After that, the creative process could go in any number of directions based on Hanna’s inspiration. At every stage, he puts the work aside for a bit and walks away. He lets new ideas bubble up, and then he continues. Finally, four to six weeks after the portrait session, the client returns for the final presentation. To photographers interested in carving out their own niche, Hanna stresses the importance of developing a unique style. Everything stems from that. “How to create a style: That is the question I get the most, and it’s hardest to answer,” he says. “There are certain photographers when you see their work, you know it’s theirs. That is a style. To build that definable of a style, you have to create things that interest you.” The key, says Hanna, is restraint. Limit your audience. Limit your client base. Limit the range of your work.

“To build real skill, you have to limit yourself,” he says. “The best artists I know aren’t shooting everything. They have a limited clientele in a specific area, and they focus on what they’re passionate about.”

Of course, limiting yourself means limiting your options, and that’s frightening. For many photographers, that fear can be crippling. “The hardest thing can be getting past that fear—fear of the unknown, fear of not finding clients, fear of people not liking your work,” says Hanna. “But we have to remember that we’re often our own worst critics. We photographers wear our hearts on our sleeves and are overly critical of our own work. We never feel like our art is good enough. We need to push past that. Because whatever you’re into, there are other people into the same thing. For example, these moody, overly dramatic portraits I do. They are not mainstream. They are not traditionally popular. But the people who like them find me because they know that’s what I offer. And so I get to do the work that I really enjoy. 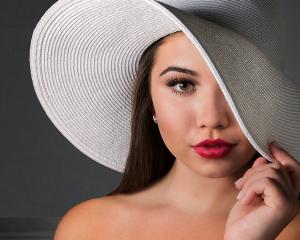 Do what you do best (and forget the rest)

Profile
David Beckham discovered his surest best was on himself 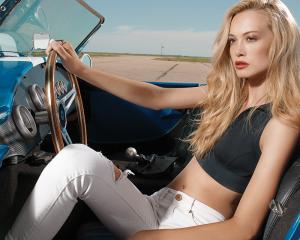 Business
Clients get the benefit of photographer's fashion experience 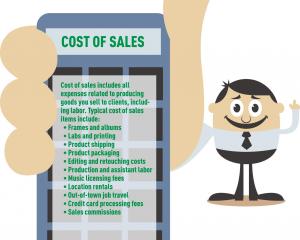 Find out where your money goes by calculating business expenses 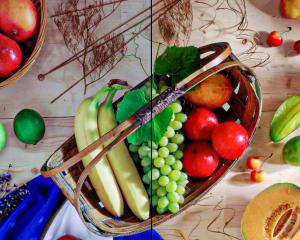