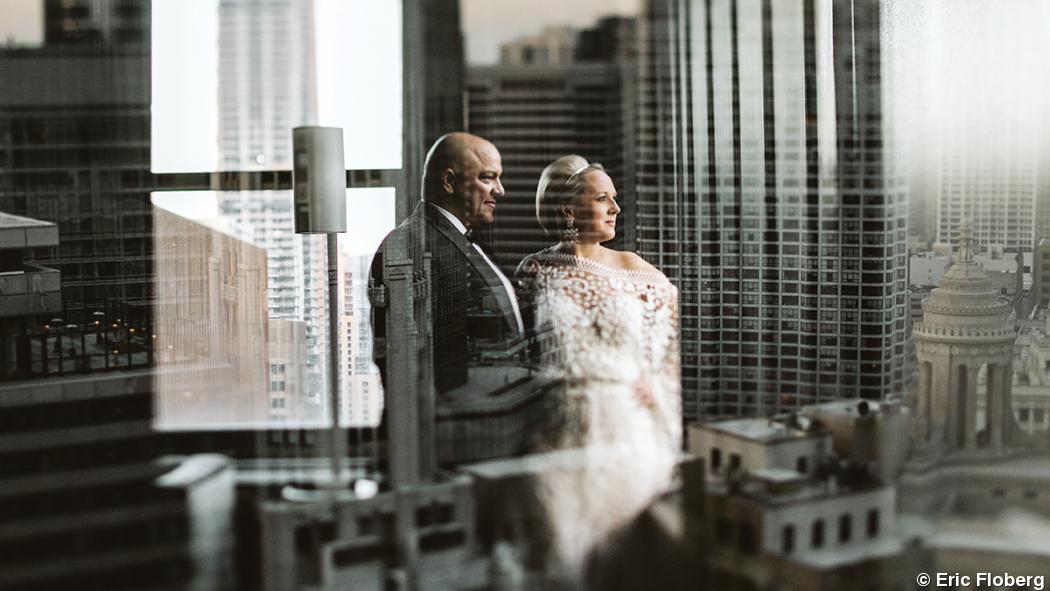 When Eric Floberg started making wedding videos, he gave clients what he thought they wanted. After filming all day, he’d create long montages covering everything from the bride getting ready to the ceremony to the reception, the speeches, the dances, everything. It was a traditional soup-to-nuts approach that covered all the bases but wasn’t artistically fulfilling to create; neither did it differentiate his work from that of every other wedding videographer.

After voicing his frustration about these hours-long videos that lacked a clear artistic narrative, one of Floberg’s friends suggested trimming down his featured offering to a 3- to 5-minute montage of highlights, set to music with imaginative editing and effects. When Floberg introduced these shorter, more artistic videos, his Chicagoland clientele said yes. And they were willing to pay more for them. Floberg’s average wedding video now sells for close to $10,000.

“It’s a more consumable format for friends and family and more enjoyable than sitting through a really long presentation,” says Floberg. “It’s something you can watch over and over and over. And my clients do: They watch these a couple times a month versus maybe once a year. That’s what the market really wants.”

To transition from the previous model to the new style of wedding films, Floberg fulfilled the contracts he had on the books while pitching the new format to incoming clients. It took about a year to make the transition as he gradually filled his portfolio with the shorter, more artistic films. While building up that portfolio, he re-edited some of his older videos into the new short form to post online as additional portfolio pieces.

Floberg still films everything as if he’s going to compose a full-length documentary. This ensures that he gets all the footage he needs. It also allows him to offer the full-length raw footage as an add-on to the featured film. Much of the final video is set to music, but there are a few important speaking moments to capture at every wedding, including the ceremony, vows, and speeches. Fortunately, those are usually the quieter moments of a wedding, so background noise isn’t a big factor.

Floberg recommends capturing three sources of audio for these important moments to provide redundancy and ensure at least one high-quality audio recording. For the ceremony, he typically puts a lapel microphone on the groom, which will also pick up audio from the bride during the vows. He also places a mic on the officiant. His third source is a digital audio recorder, either connected to a speaker or placed directly in front of the speaker. If there’s no amplified sound, he sometimes has an assistant hold an audio recorder on a boom. For speeches, he can do a similar setup with lapel mics or a small, hand-held digital recorder that can be dropped into someone’s pocket. For background audio during the reception or other scenes, he uses a shotgun mic on the camera that captures scratch audio while he’s recording the video.

“Audio is the most complex part of any video, so I recommend doing a lot of research before jumping into a paid job,” says Floberg. “When you are capturing a full ceremony, you have to make sure your audio recording is working at 100 percent or you won’t have it. However, the great thing about doing montage videos is that there’s flexibility. If you do miss an important part, you can cover it in another place. Or you could ask the couple to re-record a particular segment and do a voice-over later. There are a lot of options if you think about it creatively.”

To start his editing process, Floberg listens to all the audio tracks in their entirety, making notes on where he wants to put important snippets of audio in the film. To provide context, he always introduces a speaker’s voice, often playing an audio track of someone speaking over a particular video sequence and then cutting to that person speaking so viewers can identify who’s talking. When that same voice appears in the video later on, viewers will have already identified it and can place the speaker in context. To practice your video editing skills, Floberg recommends getting a membership to a music licensing service and then finding tracks build toward a climax. Start adding in the audio and practice combining the video and audio so key moments sync with climaxes in the music. Then practice telling a linear story and coordinating with the background music. When you’re just working with music and video, you don’t need a complex understanding of audio and recording, but it sets the foundation for an impactful wedding video. Once you’ve mastered those elements, you can start dabbling in more complex things—audio recording, speech voice-overs, different cuts, and other advanced elements.

You have to find something that separates you from the crowd, says Floberg. Why should clients hire you over the average videographer? Think of all the things you can do differently, how you can go the extra mile for your clients. Maybe you ask families for film footage from when the bride and groom were kids and then incorporate it into the film. You could ask for cell phone footage of the couple’s time together to add some extra context. You could go out and shoot additional b-roll video and background footage of places that mean something to the bride and groom. Some wedding filmmakers do stop-motion videos of the wedding day, which are a rapid-fire view of all the photos of the day, almost like an animation that goes from image to image to appear like a stop-motion film. You could even recreate certain scenes for these stop-motion videos or shoot a scene from multiple angles and piece the viewpoints together in a creative composition.

“The key is to always be thinking creatively about the next thing,” says Floberg. “If you’re not sure how it will turn out, just try it and gift it to a couple who’ve already booked you as a bonus. If it turns out well, you have a portfolio piece to show others.”

Ultimately, it’s important to tell a cohesive story, not just string together a series of video footage and audio clips. “Figure out the couple well enough to show them in a different light,” suggests Floberg. “If you can really tell their story, they are so thankful. Try to get to the heart and express what’s most important. When you do, everyone benefits.” 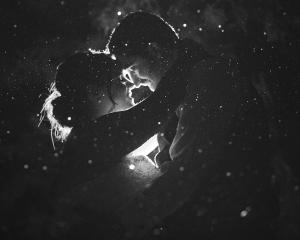 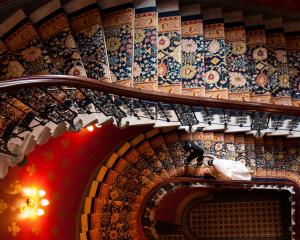 Profile
Photographer Victoria Grech combines still and moving images to the delight of her wedding clients. 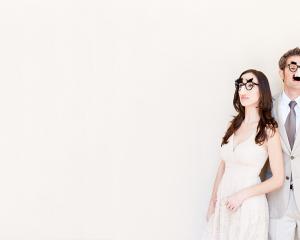 What photographers need to know about SEO

Business
Increase your online visibility with these SEO tricks