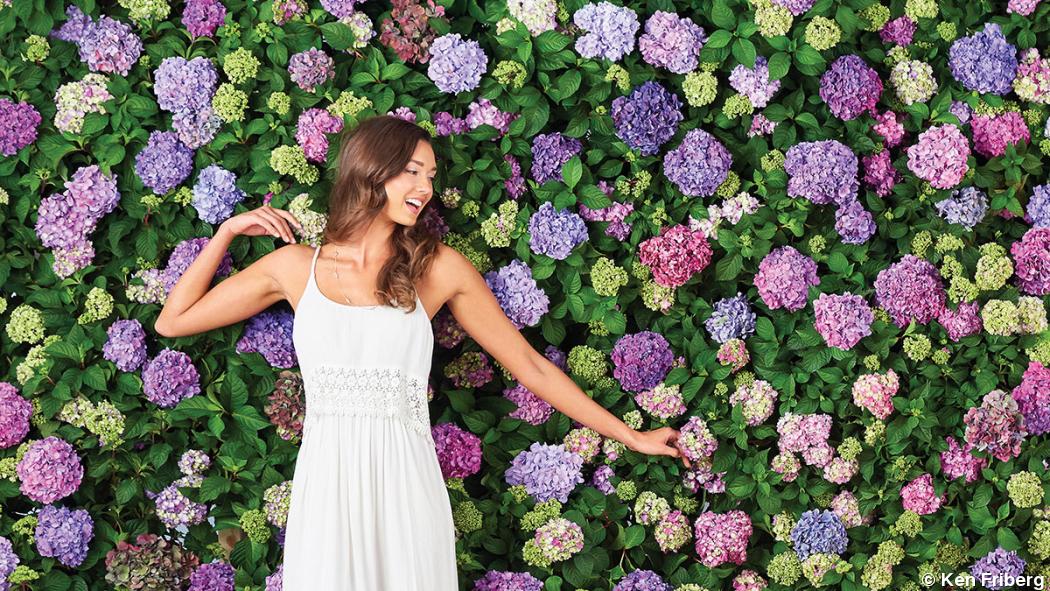 Collaborator. It’s a word Ken Friberg uses frequently, dropping it here and there into conversation as he explains how he’s become one of the nation’s most successful—and most varied—commercial photographers.

Ask him, for example, if there’s been a secret to his success and he replies, “I think I owe a lot of it to being as good a collaborator as I am a photographer.” Or ask him how he’s marketed himself so widely, in so many different photographic genres, from food to fashion, corporate to industrial, medical to lifestyle. His clients range from giants like 3M, Target, Firestone, Honeywell, MTV, and H&R Block to smaller operations such as Minnetonka Moccasin and Grain Belt Beer. “I like building relationships with a variety of clients,” says the Minneapolis-based Friberg. “I pride myself on helping each client create the vision they are looking for. … I enjoy being a collaborator.”

His clients agree. “Ken is that rare photographer who is willing to work with you to come up with a unique vision,” says Sharon Werner, an award-winning graphic designer who’s hired Friberg for numerous projects. “He’s always open to suggestions and is also quick to offer advice on how an image can be improved. He’s not one of those my-way-or-the-highway types. Invariably, working with him makes a project better.” Others echo Werner, pointing to Friberg’s openness to being a team player and a willing, talented—wait for it—collaborator. Says Minneapolis-based graphic designer Kirsten Thompson, “Working with Ken is like working with someone who’s part of your own team. He’s a great problem solver who always helps elevate your work to unexpected outcomes.” As he sits in his neat-as-a-pin penthouse apartment/studio, the trim, 54-year-old Friberg explains that he came to this collaborative approach thanks to his first jobs after college as a graphic designer and art director, when he often hired and worked with a wide variety of commercial photographers. “Before I opened my own commercial photography studio I was lucky enough to see photography from the other side,” he says. “That viewpoint was invaluable.”

“I learned that the best photographers understand there is a special relationship between art directors and photographers. It is often the photographer’s role to help bring the art directors’ ideas to full vision, even if the art directors are not 100 percent sure of what they want. And they’re usually not. I’ve been on their side, and I know what it takes to go from white paper to concept to an execution of that concept. Now it is part of my job to be their advocate and make them look good—to help them achieve their vision.”

A photographer’s ego, notes Friberg, can get in the way of collective synergy. He remembers during his art director days watching photographers who got this and, just as important, those who didn’t. “I learned so much about what I call set etiquette back then,” he says. “Invariably, the successful photographers were those who didn’t let their ego get in the way and worked with art directors and clients to help them realize their vision. They stayed flexible and were open to changes and suggestions. The ones who refused weren’t usually called back.”

Although he’s an award-winning and busy commercial photographer, Friberg knows what it’s like to produce images that an art director or client isn’t happy with. Friberg’s advice: “Stay chill. When that No moment happens, I remain calm and remind myself, This is not a problem. This is my job. In other words, it’s my job to say, ‘Let’s talk about it. Let’s figure it out,’ without freaking out the client.” It’s important for the client to see that the photographer is on the same page as the art director and that they’re working well together.

During a shoot, Friberg’s camera is typically tethered to a laptop and a 40-inch monitor so everyone can gather around and take a close look at the images in progress. This gives both photographer and client the chance to suggest possible changes or new approaches. “That helps us work it out together and come up with an image—a vision—that pleases everyone,” he says. The multiple portfolios was a strategic decision. “I never wanted to box myself in,” explains Friberg. “I knew from my experience as an art director that if I promoted myself primarily as a food photographer, for example, agencies and clients would be less likely to think of me as anything but that. If they had an industrial or a fashion assignment, they’d look elsewhere. This way, with separate divisions of my work, I can say to them, ‘I am a commercial and advertising photographer and have a lot of specialties.’ It’s really a form of vertical marketing.” And there’s another reason for the categories: “Different genres may have different cycles. Food photography may grow cold while fashion or industrial is more robust. Again, it’s important not to box oneself in.”

Friberg applied the same reasoning to producing video. He began offering clients video work as demand grew, and now it accounts for about 25 percent of his work. “A lot of my video work is done in conjunction with print assignments,” he says. “For example, I may be photographing a beer, and I can offer the client a video of a beer pouring. Because I am the one managing the lighting, the color grading, and the look of the work, I can make sure both the print images and the video are faithful to the brand.”

What’s ahead for Friberg, who recently sold his two studios and is not working as “flat out” as he did for years? “Things have changed, and I am not as driven as I used to be. That’s a good thing.” He pauses for a moment then explains how his outlook on work changed as he cared for his wife over the past several years before she passed away from early onset Alzheimer’s in November 2019.

“I dialed back a lot of work in order to be with her and care for her,” he says. “I had the studios, a ton of expensive equipment, a team of five employees, and it seemed like I was running from assignment to assignment. But Barb’s illness made me realize that you are responsible for what your career looks like. I was successful, but I realized I needed to make my work my play. So I sold a lot of gear and began working out of my smaller studio in my apartment. If I need a big studio, I rent one.”

He’s also doing more pro bono work for organizations such as Planned Parenthood and Positive Aid. “I like my commercial work, but I also want to give something back,” he says. “I want to make a difference.” 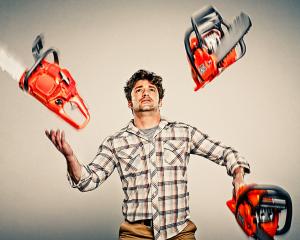 Video raised the bar for this commercial photographer

Profile
He wasn't sure if clients would go for video. Did they ever 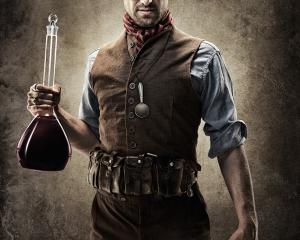 Profile
The most powerful commercial images tell a story. 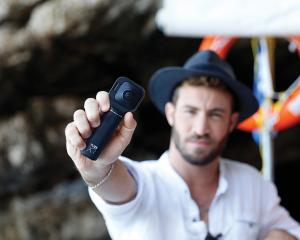 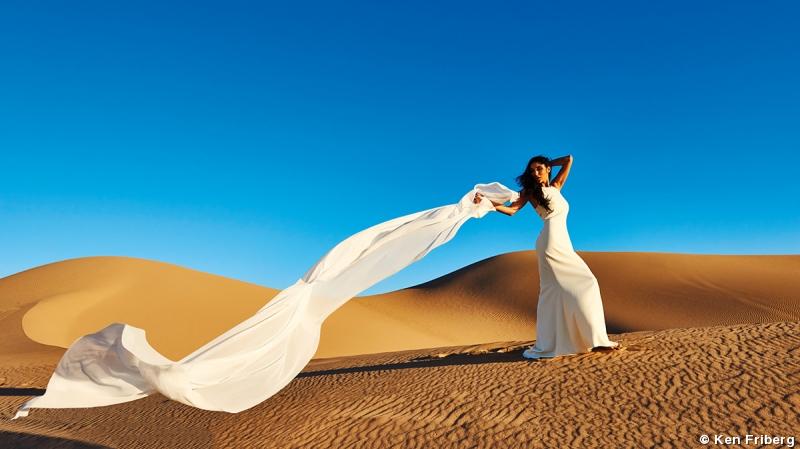 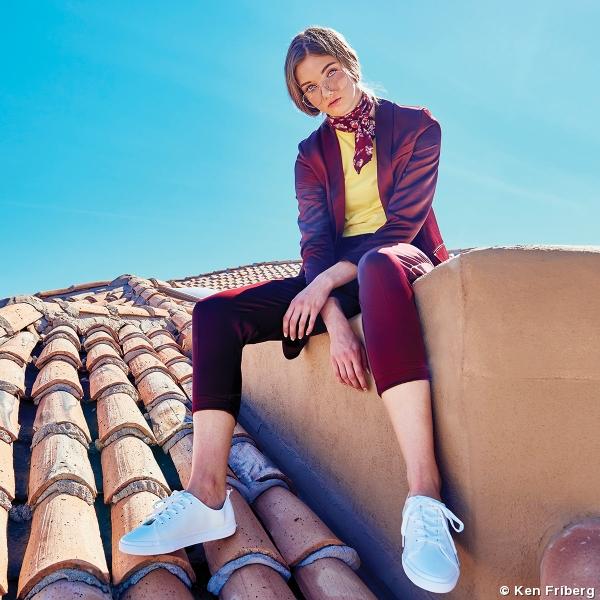 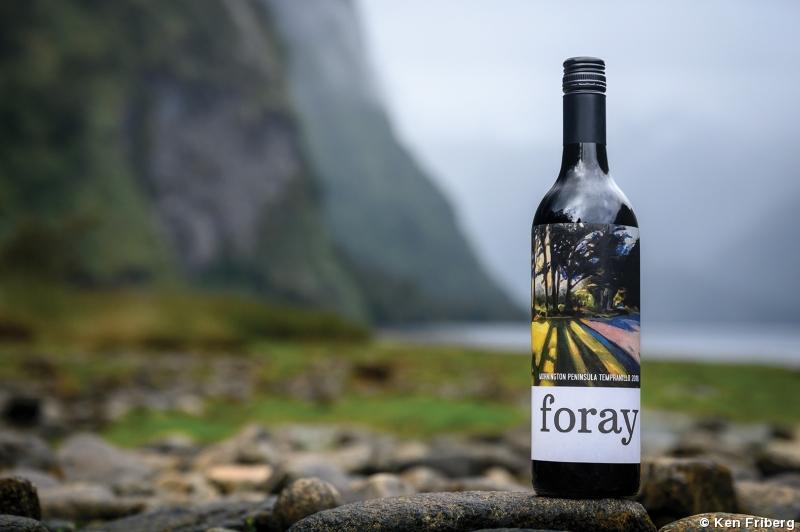 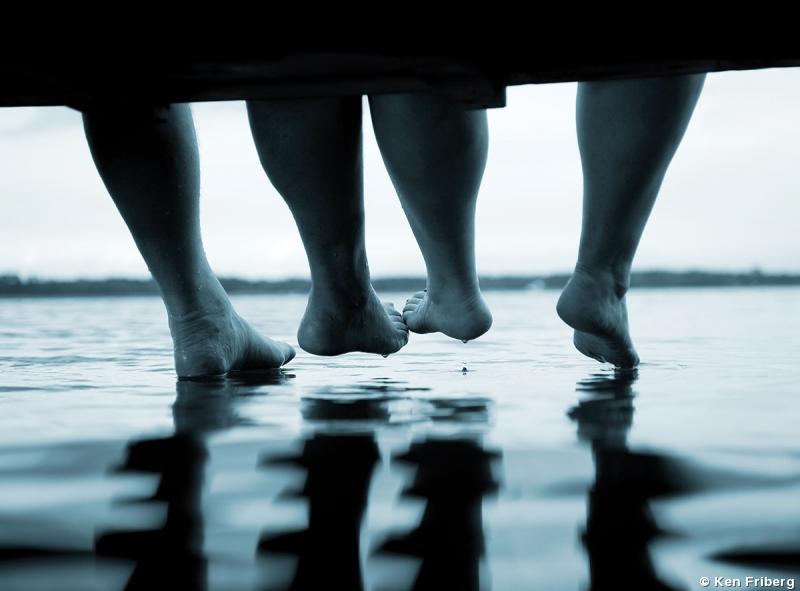 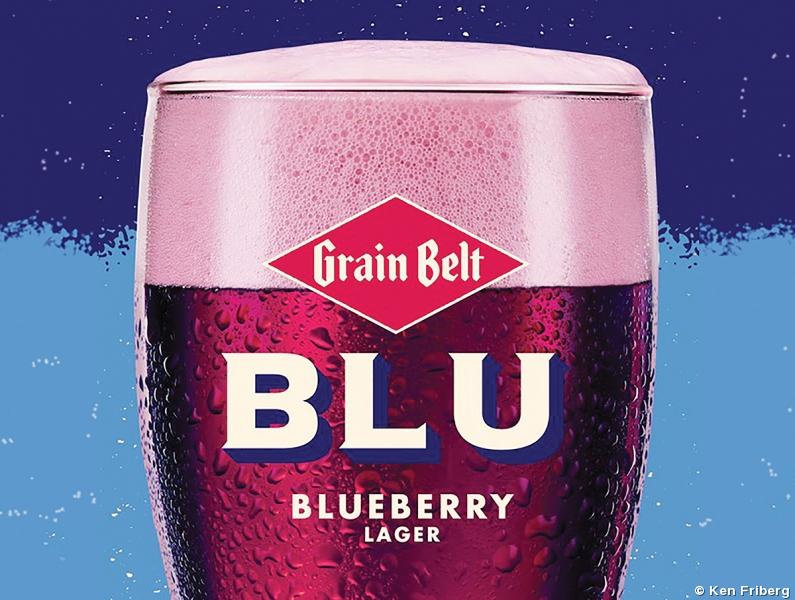 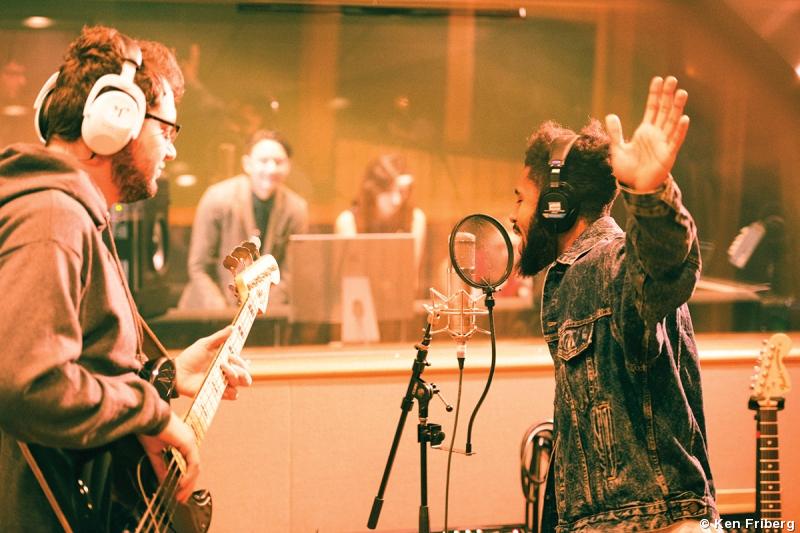 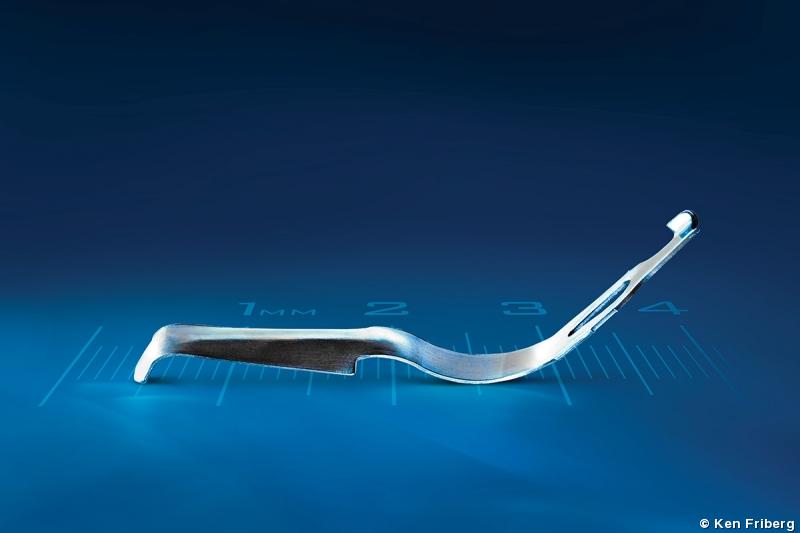 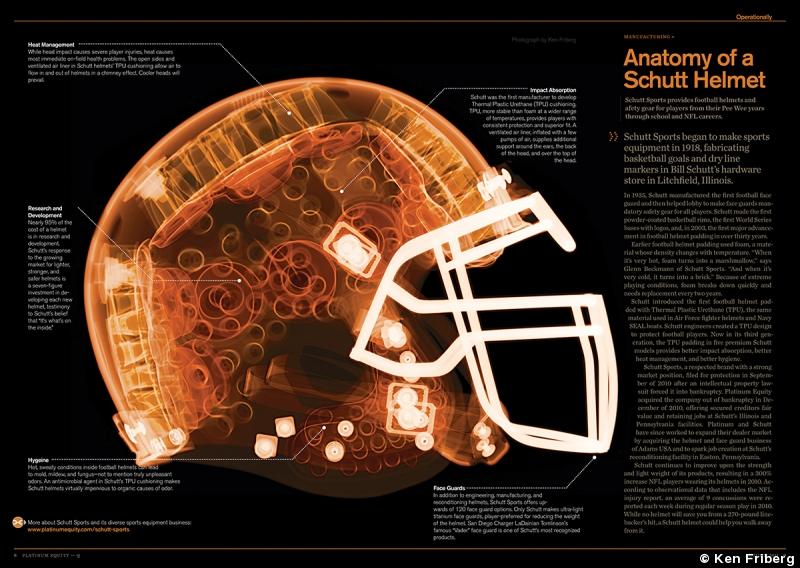 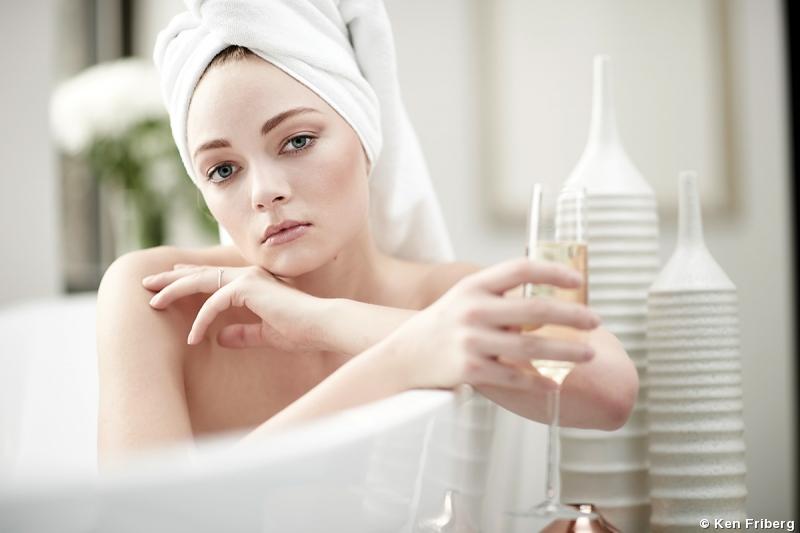 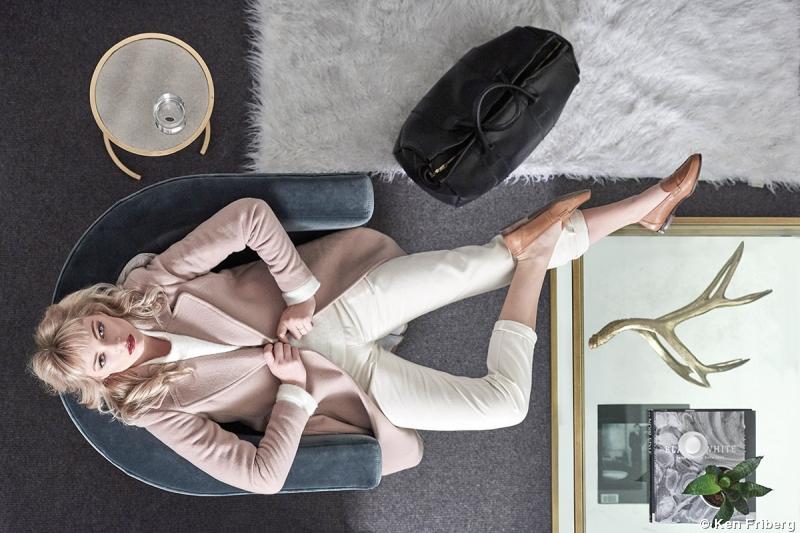 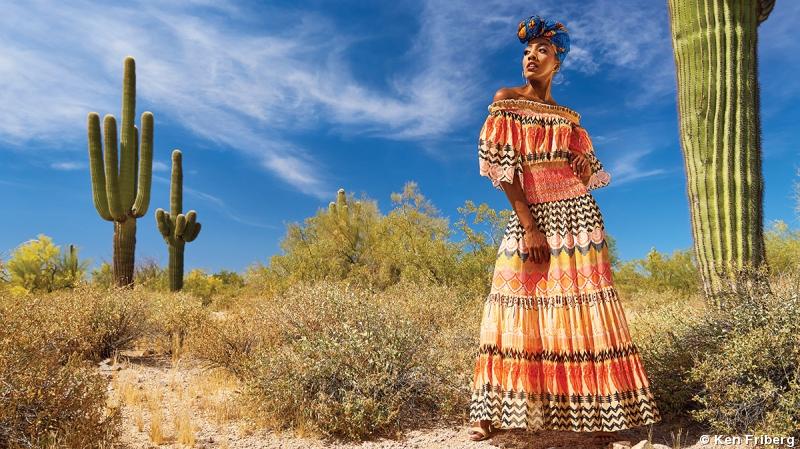 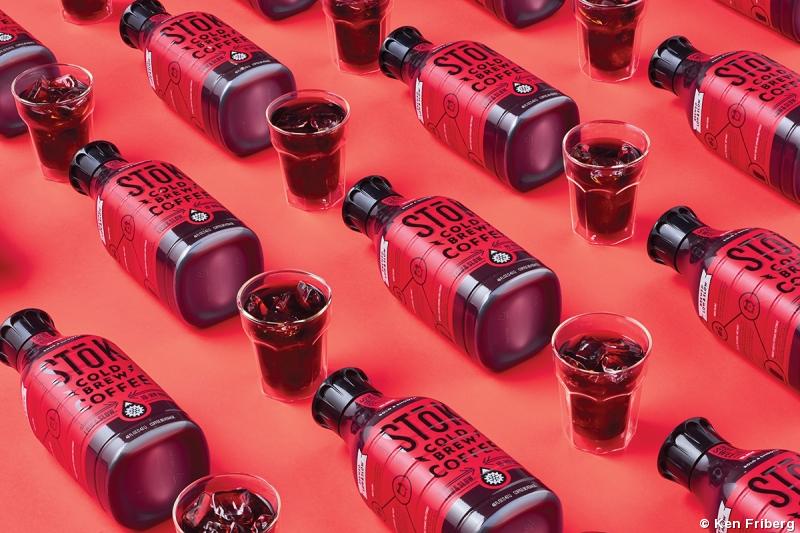 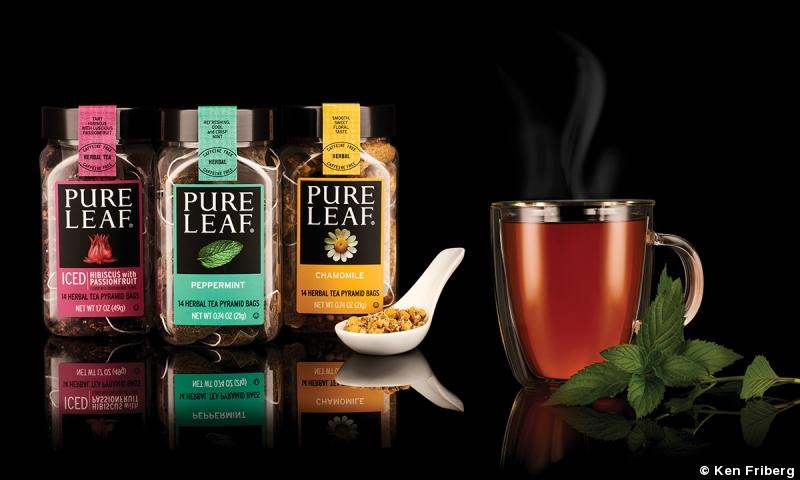 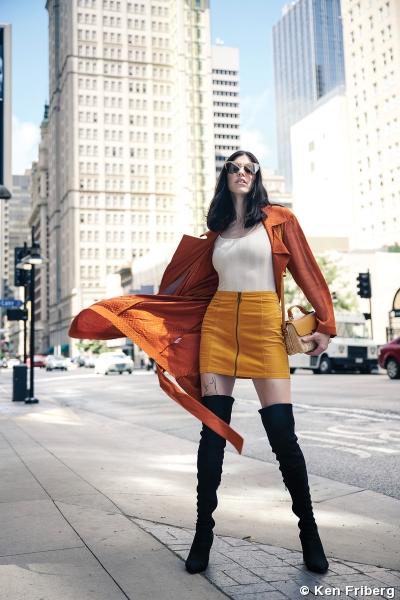 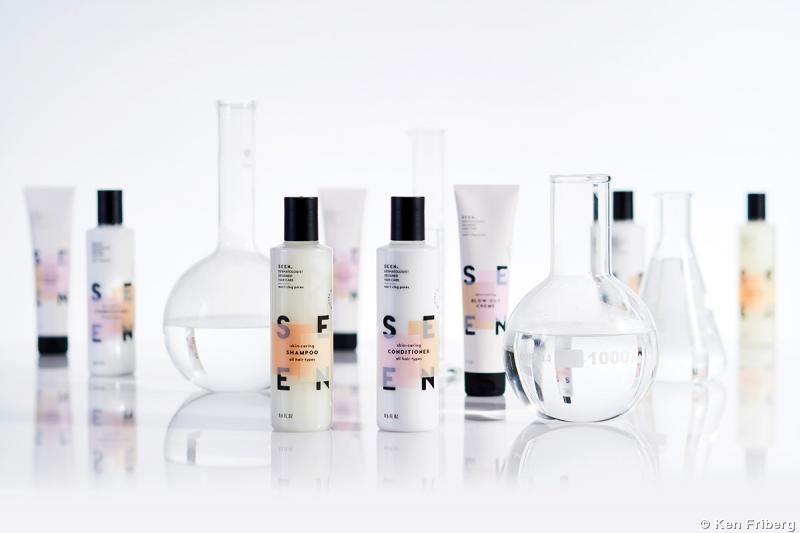 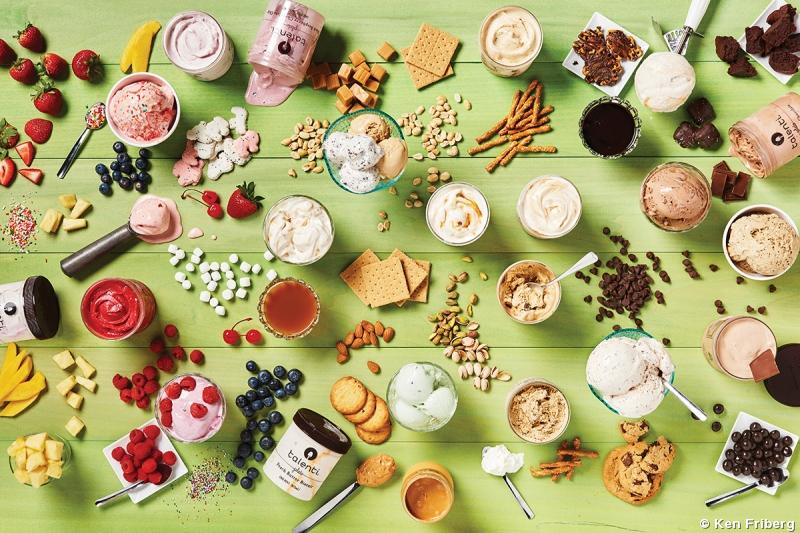 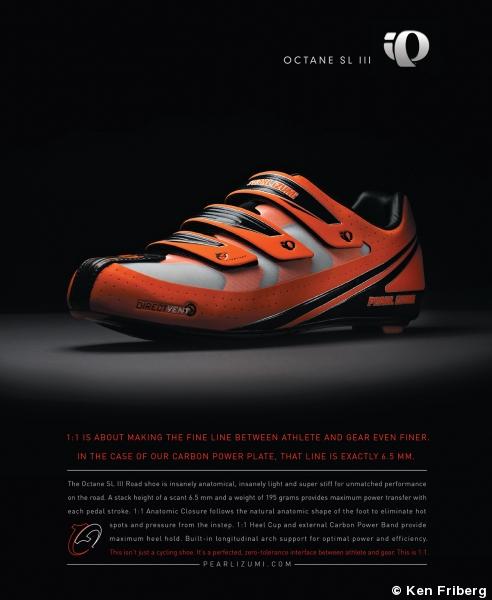 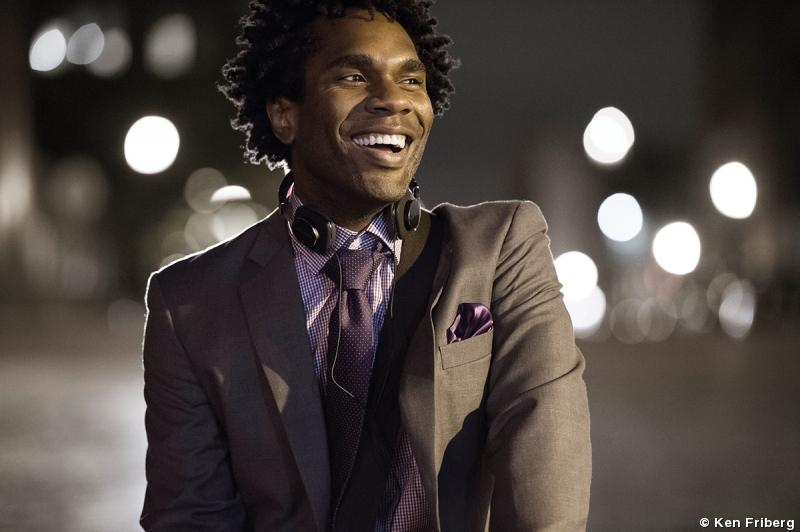 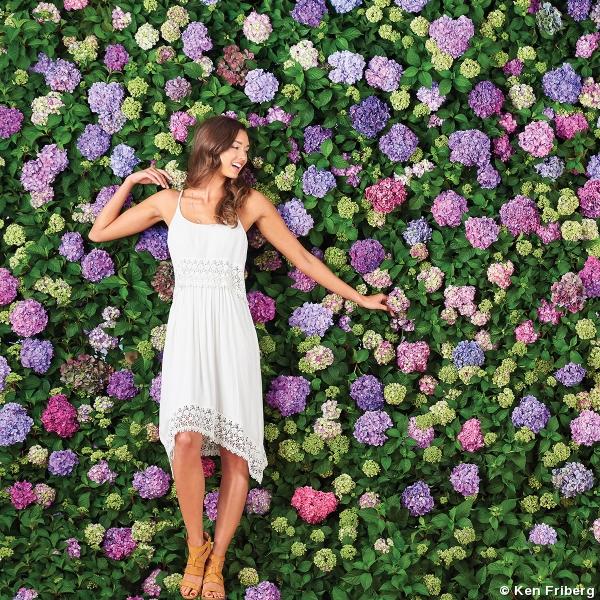