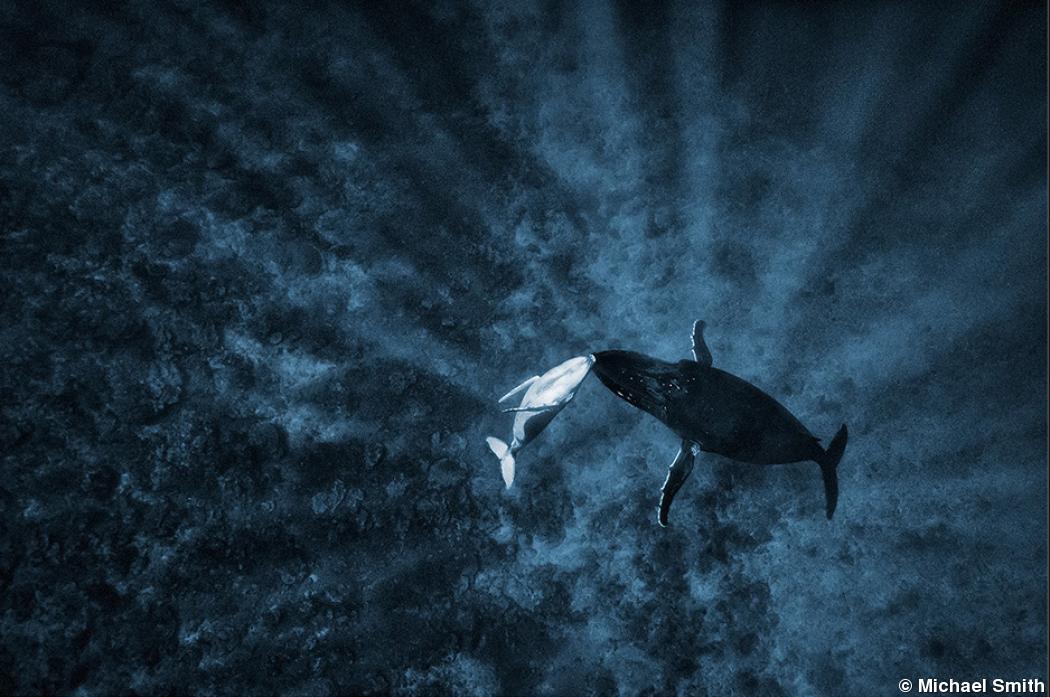 Created in 2013 through a partnership between the Federation of European Photographers and Professional Photographers of America, the World Photographic Cup allows professional photographers to have their work evaluated by a group of international judges and to compete against the best of the best from around the world. As with the Olympic Games, individual photographers stand to earn gold, silver, and bronze medals in the various categories. Teams are then awarded points based on where their teammates placed in the top 10 of each photography category. The team with the highest score secures first place. 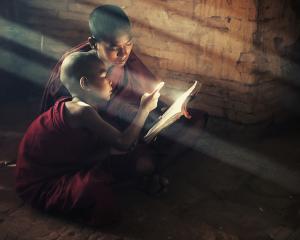 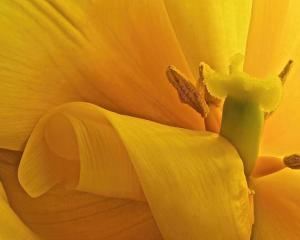 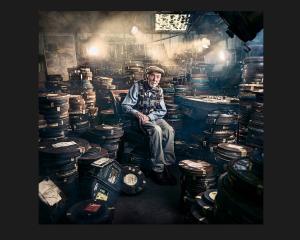