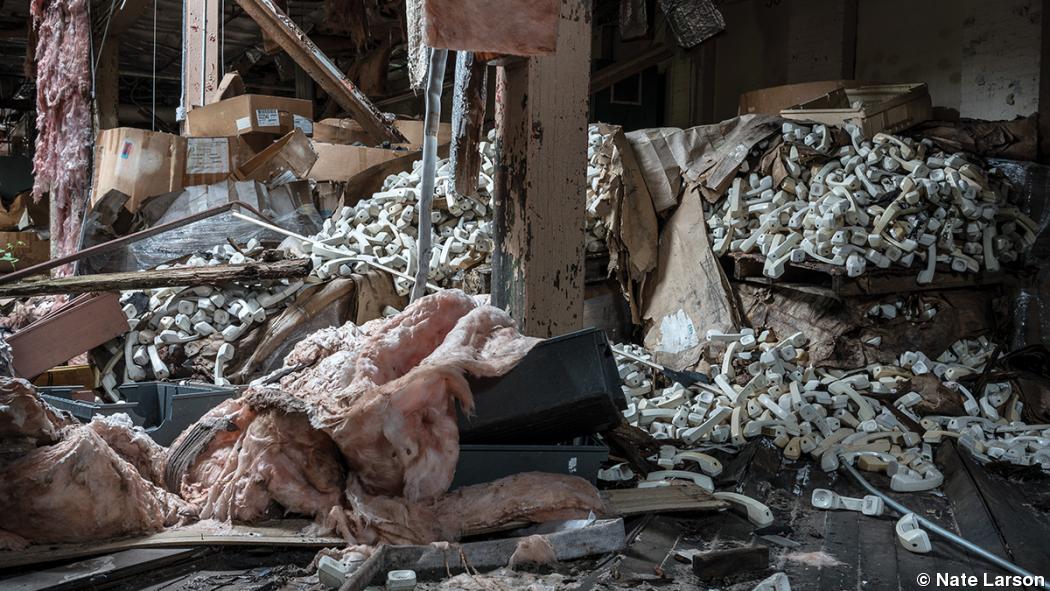 Each decade, the U.S. Census Bureau pinpoints the mean center of the U.S. population—the location where “an imaginary, flat, weightless, and rigid map of the United States would balance perfectly if all residents were of identical weight,” its website states.

The concept intrigued photographer and Maryland Institute College of Art professor Nate Larson. So he set out from Baltimore to find the first recorded mean center in Chestertown, Maryland. To reach the exact center spot he had to trespass onto private farmland. According to the farmer—who emerged to see what the photographer was doing—Larson wasn’t the first to venture into that open field for that same obscure reason.

After that, Larson began visiting more mean center towns, leading to a photo project, “Centroid Towns,” that documents the people of these places and the challenges they’re tackling—“a symbolic portrait” of the country, he says. The issues they face are a reflection of the larger national and international conversation, according to Larson—things like climate change, manufacturing, and land use, for example.

Larson’s favorite photo (top) is of a pile of handsets from a former phone refurbishment center in De Soto, Missouri, that burned 15 years ago and now sits vacant. The site had once housed a thriving shoe factory that closed when manufacturing moved overseas along with other less prosperous manufacturing tenants. “There is a bigger story of our nation’s relationship with manufacturing embedded in this one specific site in this one town,” he says. 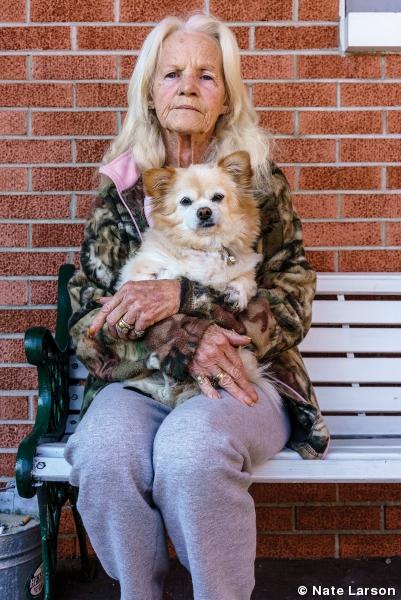 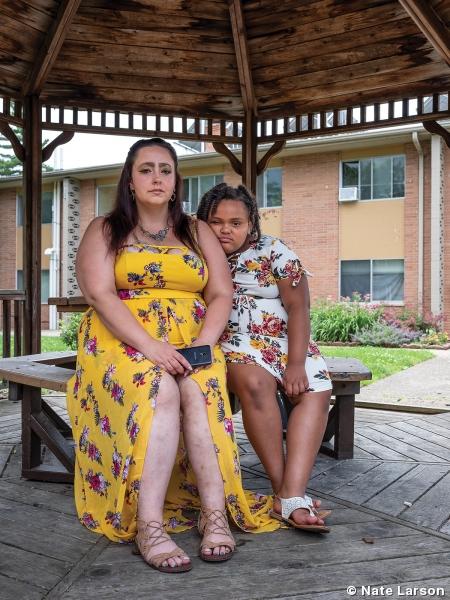 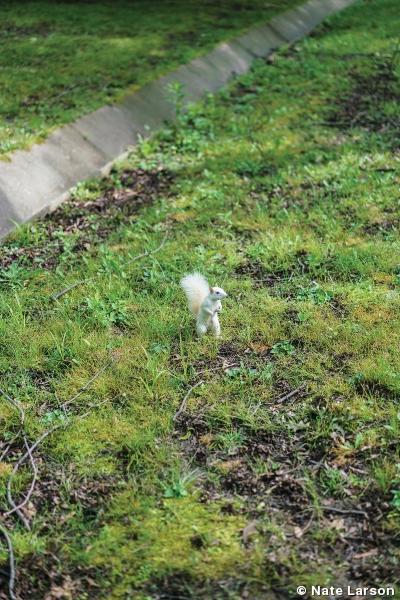 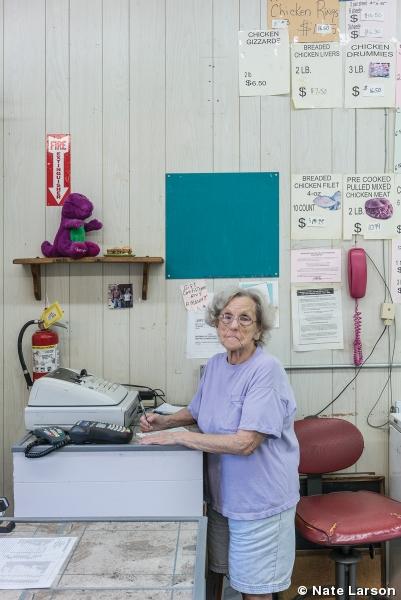 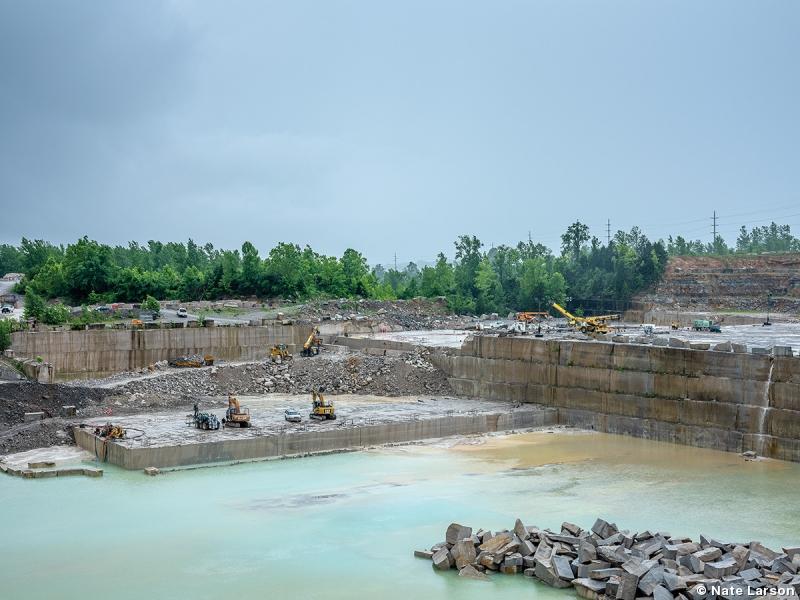 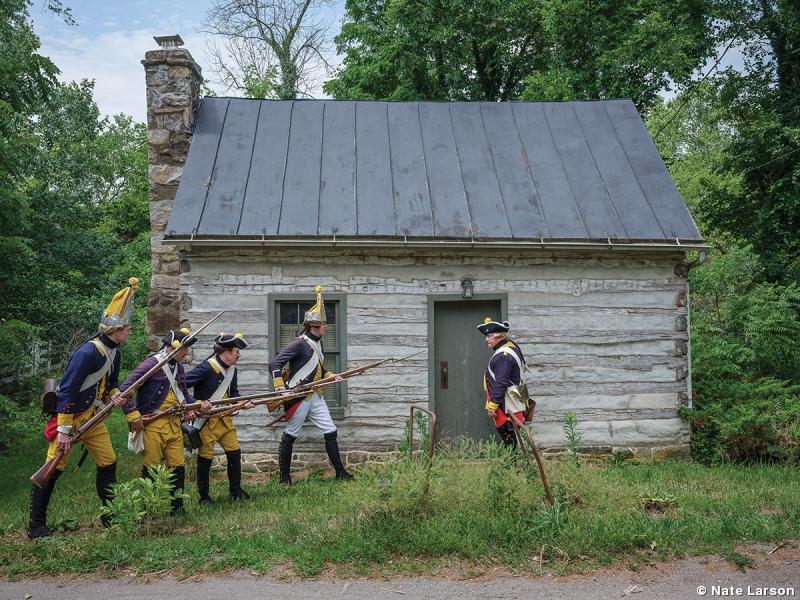 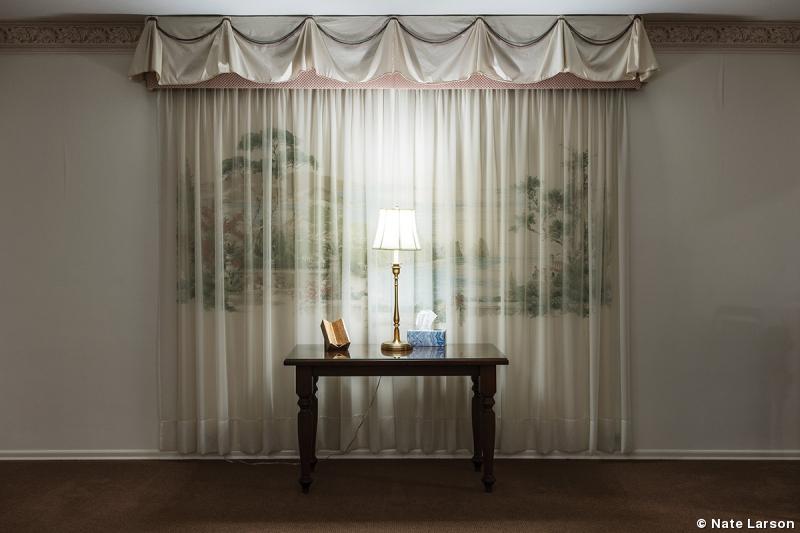 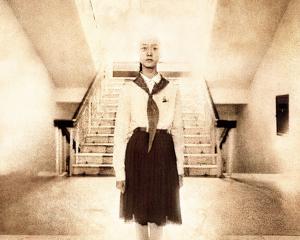 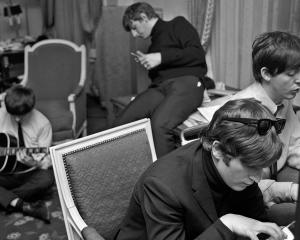 Harry Benson has photographed it all

Profile
From The Beatles to Obama, Benson's portfolio chronicles history 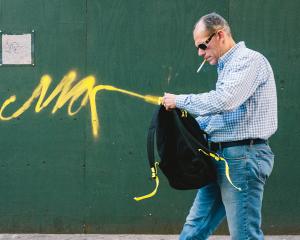