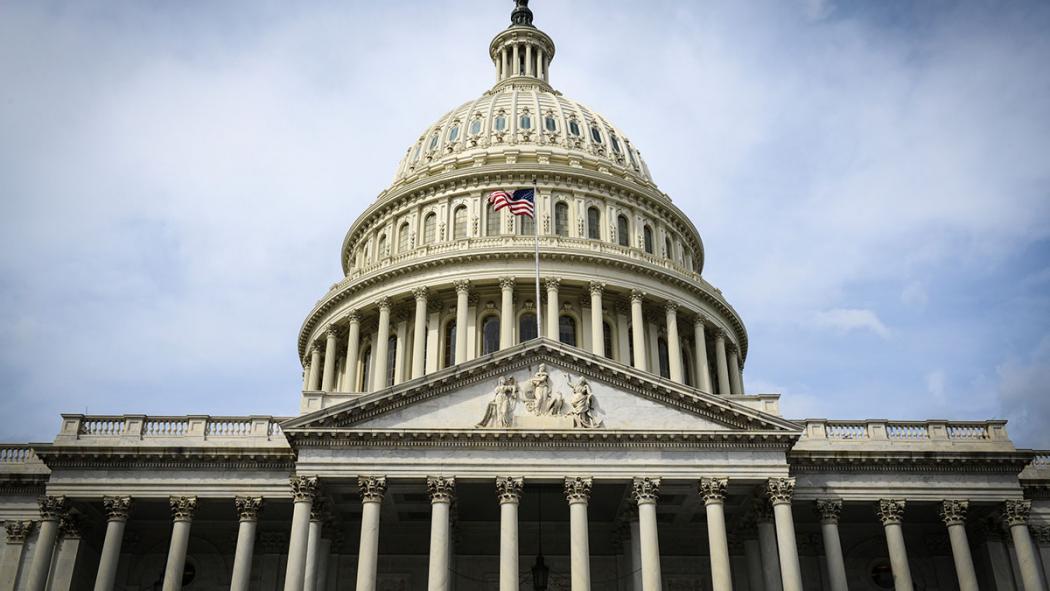 At long last the small claims copyright bill has dropped.

Under current U.S. law, copyright cases play out in federal court and are so expensive that attorneys won’t tackle one unless damages are likely to exceed $30,000. The average copyright infringement against a photographer is valued at less than $3,000. That’s a lot of money to an entrepreneur who’s earning $34,000 a year, on average. Yet it’s not enough to battle infringers.

A bill introduced this week by Rep. Hakeem Jeffries of New York and Rep. Tom Marino of Pennsylvania—the Copyright Alternative in Small Claims Act of 2017 (CASE)—establishes a small claims process for fighting infringements. The process is easy, affordable, and doesn’t require hiring an attorney.

It could save photographers thousands of dollars. But the bill that establishes it won’t pass without public support, says David Trust, CEO of Professional Photographers of America, which has been working toward this legislation for a decade. “This is our one bite of the apple,” he explains, noting that such an opportunity may not happen again in decades.

To support the bill, contact your Congressional representative and ask them to be a co-sponsor. Then rally family, friends, and fellow photographers to do the same. Supporters don’t have to be PPA members or even photographers. Every registered voter can have a positive impact.

Without support, the bill won’t pass and the small claims process will not be put into place, notes Trust. Learn more and send an email to your representative at ppa.com/smallclaims. 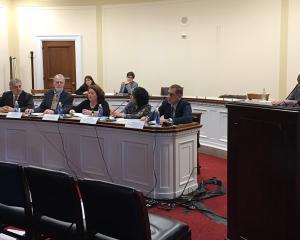 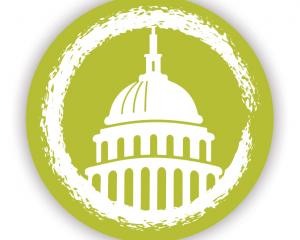 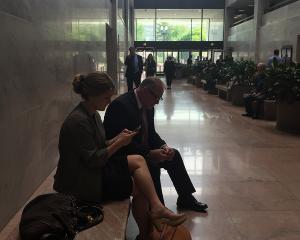 Copyright law that works for you

News
You can help make the changes in U.S. copyright law that will aid professional photographers