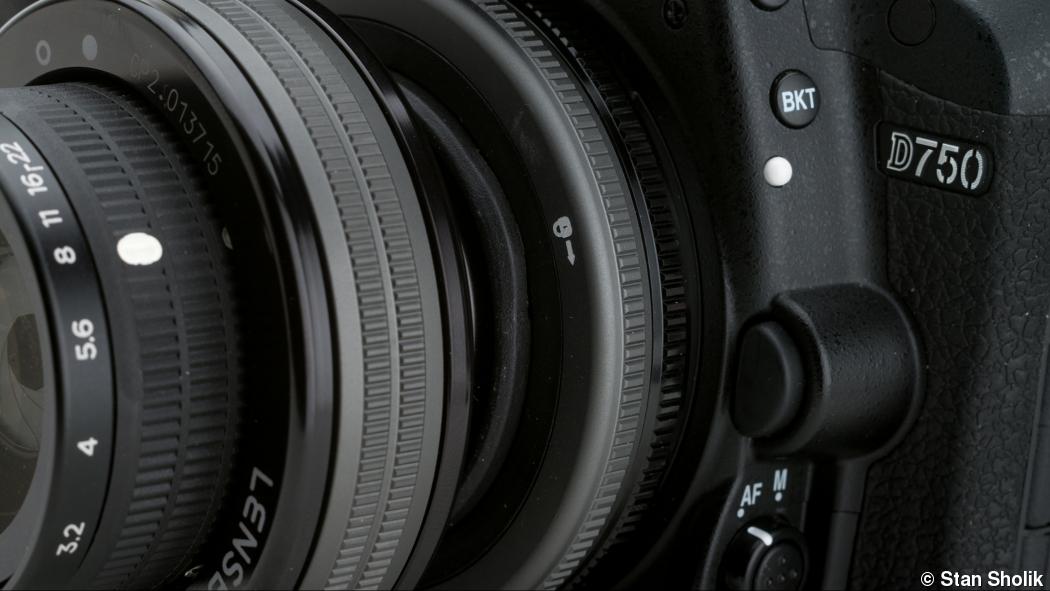 Among photographers who enjoy creative exploration outside of their camera manufacturer’s lens lineup, Lensbaby products have attracted a large and loyal following. I always have them packed in my car in their own bag and available for when I see opportunities to create something different.

The Lensbaby system comprises a lens and associated optics. The lens is not a lens in the conventional sense but rather a device that mounts on the camera body and holds the Lensbaby optic. Currently there are three lenses: the Spark, the Composer Pro, and the Composer Pro II. The entry-level Spark ships without an optic.

The Composer Pro II has a metal lens body instead of plastic as the earlier Composer lenses did. The increase in weight is noticeable but not significant once the glass optics are mounted. The tilt-shift locking ring was far stiffer on the Composer Pro II than the Composer Pro, but this could be unique to the sample I received. I prefer the slightly wider, easier-to-adjust ring on my Composer.

The Composer Pro II is significantly smoother to tilt and shift than the Composer Pro. I don’t know if this is due to the new metal lens body or other new materials, but it’s a welcome improvement.

The real subject of interest is the new Edge 50 optic. Some photographers have been creating images with a slice of sharp focus surrounded by soft areas on either side using post-production software. Creating the tilt-shift miniature effect remains popular and has found its way into mobile phone apps and has even been implemented (poorly) in a few consumer point-and-shoot digital cameras. If you have the money you can buy a tilt-shift lens for your digital SLR, but it would be difficult to justify the expense if you were using it only for the miniaturization effect.

The Lensbaby Composer Pro II with the Edge 50 Optic mounted allows you to create miniatures or shoot any still or video scene where you want to isolate a sharp slice of focus surrounded by out-of-focus areas. The Edge 50 is a sharp 50mm lens (or 50mm equivalent on non-full frame bodies) with apertures ranging from f/3.2 to f/22. At f/3.2 the in-focus slice is thin with broad areas of softness. Stopping down to f/22 brings the range of sharpness out to nearly the entire frame unless you have cranked the optic over to the limits of the Pro II’s 15-degree tilt-shift range.

© Stan Sholik
Stopping down the Edge 50 Optic from f/4 (left), to F/8 (middle), to f/22 (right) increases the slice of in-focus area and decreases the out-of-focus areas.

The flat field optic consists of eight multicoated glass elements in six groups and incorporates a nine-blade diaphragm. Image quality with the lens carefully pointed forward is equivalent to a good 50mm lens.

The system is manual focus, as are all tilt-shift lenses. Without a good deal of luck or a small aperture, precise focus is achieved only with a tripod-mounted camera and live view focusing at a wide aperture, then stopping down to your working aperture.

While a few of the more expensive tilt-shift lenses from camera manufacturers allow some form of automated exposure, the Lensbaby system is completely manual exposure. I found it easy to inadvertently shift the slice of precise focus while stopping down the lens, which could have been prevented if the Pro II locking ring had been easier to use. I ended up tightening the locking ring enough to make it somewhat difficult to tilt and shift, and that prevented the defocus issue when I adjusted the aperture most of the time. © Stan Sholik
Using the tilt-shift and the optic at maximum aperture, it’s possible to capture thin slices of even distant scenes.

The system focuses to about two feet, but you can pull the front elements forward to extend that near-focusing range to about 8 inches, allowing you to create some interesting close-up effects. But there is so little depth of field that close that it’s tricky to see what effect you’re really getting with the Pro II adjustments. I need more time and better weather to explore the close-up potential of the system, but as with all of the Lensbaby optics, the Edge 50 opens you up to thinking of ways to create a unique view of a subject you may have photographed hundreds of times before. 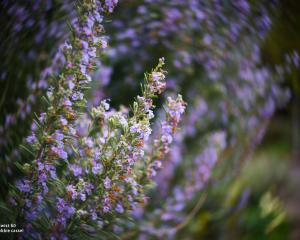 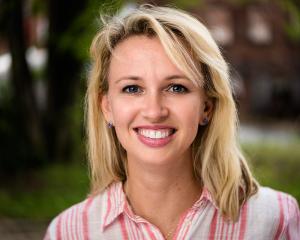 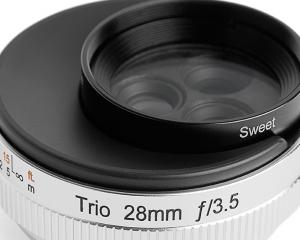