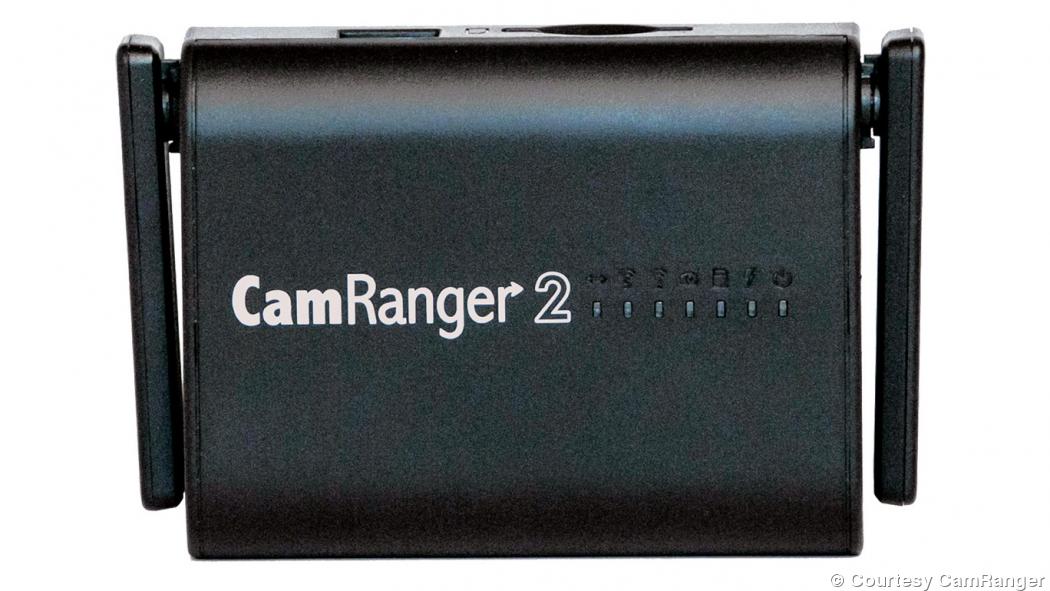 Straightforward and reliable wireless mobile remote control of lighting gear on location has been available for years. However, camera viewing, control, and support have lagged behind. Being able to tether a camera wirelessly to a phone or tablet offers distinct benefits to different types of photographers. Portrait photographers can show images to their subjects during a shoot without moving them out of position. Wedding photographers can stage a camera for close-up yet unobtrusive photos. Sports photographers can place cameras in dangerous areas or at high or low angles. Nature and night sky photographers can shoot from inside a warm vehicle. © Courtesy CamRanger
CamRanger 2 mounted on the camera hot shoe with the hot shoe adapter and camera cable, both of which are supplied with the purchase.

Existing options for mobile wireless camera control outside of a studio are somewhat limited. Camera manufacturers’ apps are serviceable, but they don’t have the functionality or reliability that would make them a pleasure to use. Third-party mobile wireless controllers are available but have been limited to Canon and Nikon camera capability. CamRanger 2 adds wireless camera control to select Sony and Fujifilm cameras as well as the wide range of Canon and Nikon models supported by the original CamRanger and CamRanger Mini.

Not only does CamRanger 2 support new camera models, it adds and expands on features of the original CamRanger, which I’ve used since 2016. The CamRanger 2 is significantly larger than the original and includes a more powerful battery, though battery life is reduced from six to five hours, according to CamRanger. A new tripod screw in the bottom of the unit allows you to attach the included hot shoe mount or an optional Arca-Swiss clamp for mounting options other than the carabiner clip attached to the case. Also new to the CamRanger 2 is a SD/SDHC/SDXC memory card slot for backup.

The free CamRanger 2 app is available for Android 5.0 and later, iOS 9.0 and later, and MacOS 10.11 and later, with Windows 8.0 and later coming soon. On my Android Google 3 phone and Nexus tablet, the app was pretty buggy due to networking issues with the Android operating system rather than the app itself. I confined testing to my iPad Air 2 and had no problems with reliability or functionality. While some CamRanger 2 features depend on your camera model, you can generally view and change all the still and video functions, including touch-screen focusing, from your remote device. You can also perform HDR bracketing over a 34-EV range, rate captures, view the contents of the camera card or CamRanger 2 card individually or as a proof sheet, perform automatic or manual focus stacking, live view zoom to 200%, and automatically view, save, and transfer captures. In addition, on iOS you can perform bulb ramping, edit and crop images, and compare captures.

The CamRanger 2 supports full raw file capture and download for supported cameras, which is reasonably fast with the new 5GHz networking up to 250 feet. Also available is the slower 2.4GHz transfer that extends the range of control to about 500 feet. For even faster viewing there’s a Quick Raw viewing mode that sends the embedded raw JPEG to the screen in less than two seconds. Advanced users can connect the CamRanger 2 to an external network, for example a network with internet access, to allow immediate image uploading to social media or FTP transfer. © Stan Sholik
I was able to photograph a ground-level four-exposure focus stack of a barrel cactus and stay high and dry by using the CamRanger 2 to control the shot.

I tested almost all of these features and found them to be straightforward and reliable with the exception of focus stacking. I had difficulty setting the near and far points, although once I had them set correctly, automatic stacking performed flawlessly.

I was familiar with many of these features from the original CamRanger, although most have been improved with the CamRanger 2. I was happiest to see the new ability to save camera settings as presets. I do a lot of night sky photography in dark and cold conditions; it’s a relief not having to remember and input the settings for different lenses for sharp stars, star trails, and meteor showers. The CamRanger 2 app stores settings as presets for use whenever needed.

I didn’t need to edit captures in the app, but it’s possible to apply image adjustments (exposure, contrast, white balance, vibrance, and sharpening) as well as crop, rotate, and resize captures on iOS devices. All editing is non-destructive, but the edited image is the one displayed and used for exporting and saving. © Stan Sholik
(Left) The main screen of the CamRanger 2 app allows you to control the camera and access the higher-level features of the unit. (Right) A tap on the magnifiying glass icon brings up the focus stacking controls.

While I didn’t spend much time with the video functions, video capture and downloading are available, and the CamRanger 2 app displays sound levels on screen. The CamRanger 2 can also control the PT Hub and MP-360 Motorized Tripod head.

The Settings tool in the app provides additional functions, including the ability to add a variety of image overlays such as watermarks and gridlines, as well as many other options. If you need assistance with the device or the app, help is available within the CamRanger 2 app.

CamRanger 2 is available from CamRanger for about $350 for the basic hardware, including the proper camera cables, along with optional accessories such as spare batteries, an external battery charger, and more. The CamRanger 2 is the perfect choice for remote camera control and the only good option for Fujifilm and Sony camera users. 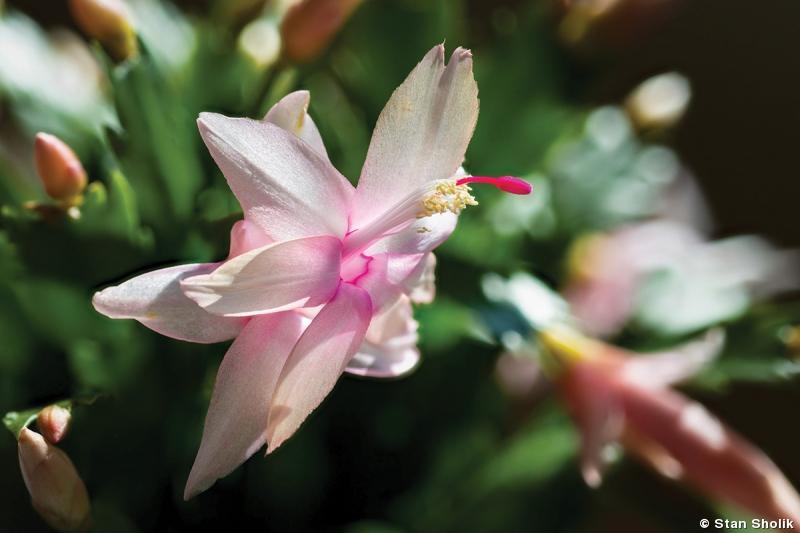 After setting the near and far focus points correctly, the CamRanger 2 calculated correctly that 12 captures would be required to achieve full sharpness. 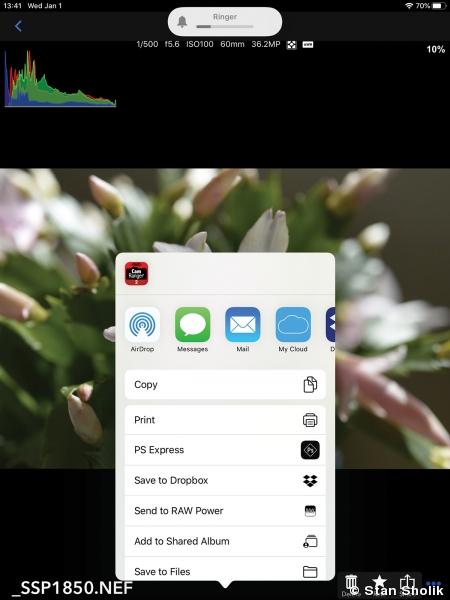 With appropriate settings on your capture device, the app allows sharing with a wide range of options. 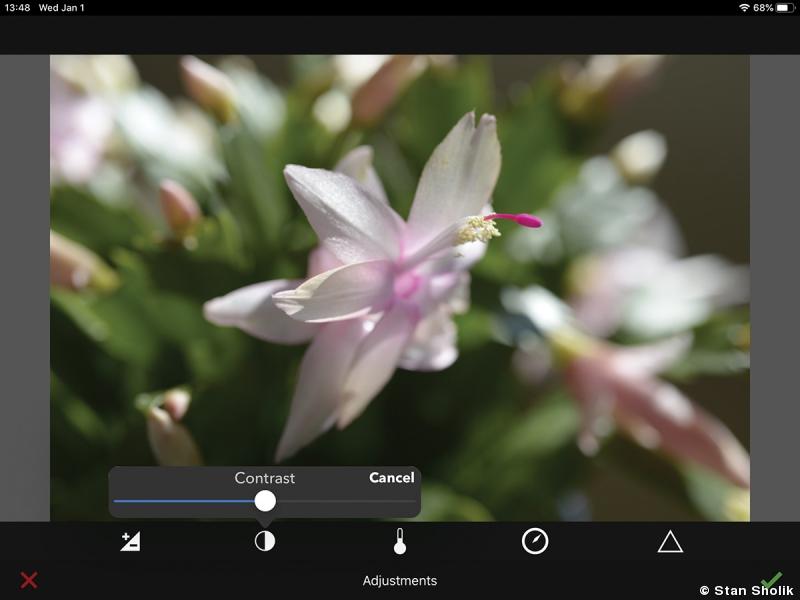 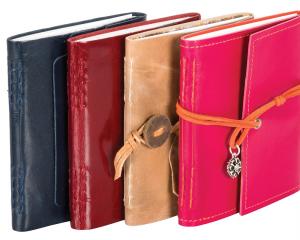 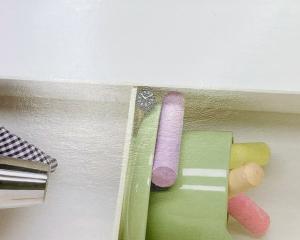 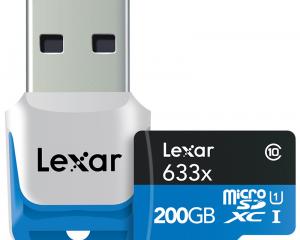