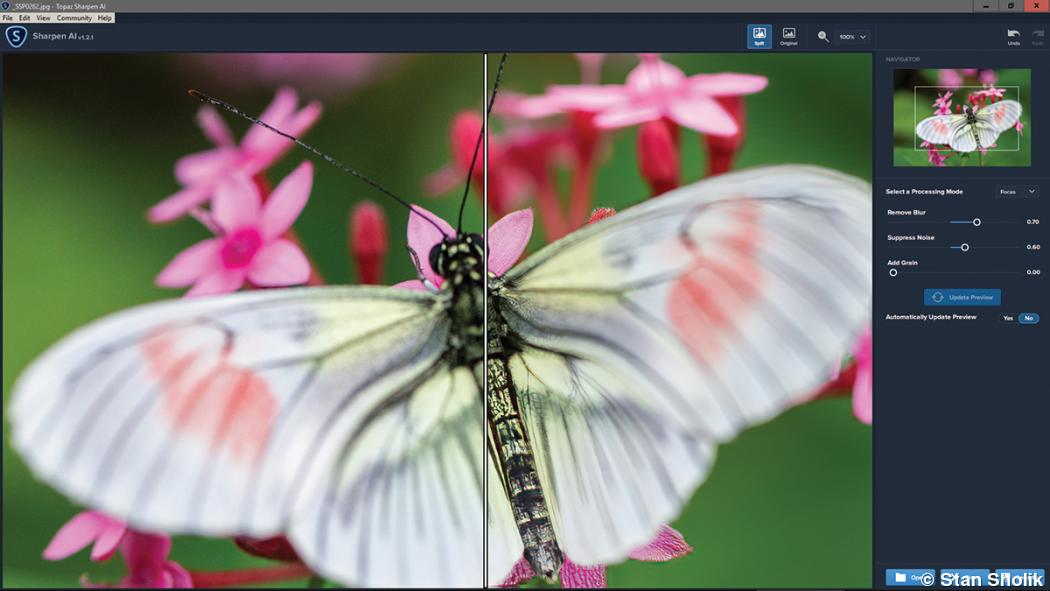 Most photographers I know would rather spend time creating new images than painstakingly enhancing recent captures. Topaz Labs has introduced four new programs that use artificial intelligence to take some of the drudgery out of post-production.

From improving image quality in smartphones to creating software presets that emulate prominent painters’ styles, the branch of AI called machine learning is changing the imaging world. Firms including Adobe, Skylum, CyberLink, and Topaz are using AI to extend the capabilities of their products.

Topaz has released Sharpen AI, DeNoise AI, Gigapixel AI, and JPEG to Raw AI. Each one functions as a standalone application, while Sharpen and DeNoise are also plug-ins for Adobe Photoshop, Adobe Photoshop Lightroom Classic, and the free Topaz Studio.

The product names make their primary uses self-explanatory, but each goes beyond its obvious purpose. Sharpen AI has learned the difference between image information and image noise. It sharpens the image, actually seeming to slightly smooth out-of-focus areas, and ignores noise. But there are two additional tabs to the Sharpen mode: Stabilize and Focus. Stabilize reverses and often eliminates image blur caused by handheld camera shake. Similar to but better than Photoshop’s Shake Reduction, it eliminates the artifacts sometimes found in Shake Reduction. The Focus module actually improves focus—within limitations. Topaz claims it can correct up to 10 pixels of defocus. With high-res sensors, 10 pixels isn’t much, but I’ve found it helps with macro photos. Applying Focus to an entire image can create artifacts. It’s often best applied by compositing the newly sharpened area back into the original image. © Stan Sholik
Final image after Sharpen/Focus. The eyes are much sharper with sharpness decreasing naturally with no change in out-of-focus background.

Image noise reduction hasn’t advanced much since it was first introduced, with the exception of DxO Prime noise reduction in the Elite edition of DxO PhotoLab 2, which to me remains the gold standard. Using AI machine learning, Topaz reportedly fed its noise algorithm millions of images to teach it the difference between noise and image detail. The result is DeNoise AI, which incorporates AI Clear, the Topaz application that formerly provided noise reduction and image sharpening. I found it superior to any noise reduction software other than DxO Prime in its ability to eliminate noise while retaining and even enhancing image detail. DeNoise eliminated noise in my high-ISO Milky Way images without eliminating the stars. Image enlargement algorithms have improved over the years, but even the best from ON1 Photo Raw 2019 and Alien Skin Exposure X4 are based on pixel interpolation. Using machine learning on millions of images, Topaz has trained its Gigapixel AI algorithms how to add detail into areas to increase image detail and resolution. In testing I found impressive sharpness and detail in regions where there are natural, random textures such as grass, foliage, stone, water, and even skin. Enlarging images that predominately feature these textures shows amazing results. With images containing straight lines, buildings, and the like it does less well under close inspection. Gigapixel AI performs enlargements up to 600% and has a batch processing mode for multiple images or processing an entire folder of images. The ability to turn a 1,260x720-pixel smartphone image into a 24x14-inch inkjet print with improved highlight and shadow detail is now in the realm of possibility.

If you’ve captured images in JPEG format but you wish you had the image enhancement controls available for raw files, you need JPEG to Raw AI. Not only does the program output a DNG file that makes all raw file enhancement options available, JPEG to Raw AI improves highlight and shadow detail, removes JPEG artifacts, and enhances dynamic range along the way.

The four Topaz AI programs have a nearly identical look. The controls in each are a minimal set of sliders, and there is no learning curve to their operation. You do need to refrain from pushing the sliders to their maximum setting in either direction so that you don’t create artifacts somewhere in the image.

A movable vertical partition in the preview window allows you to see the effect of each slider adjustment. I wish there were a way to see the full image in the preview so I could choose the area to magnify—all of the programs default to at least a 50% magnification. This would allow you to preview artifacts in areas of the image that are not magnified.

But it would likely slow the process further as speed is the biggest issue with these programs. There is some heavy GPU processing going on behind the scenes in each. While my home computers aren’t the fastest, even my latest iMac at the studio kept me waiting for a few minutes while processing a focus correction. Each pan to a different area of the image and each slider adjustment is met with a corresponding pause while the preview processes. Fortunately, a button is available to disable the automatic preview updating.

Both Topaz Sharpen AI and DeNoise AI are major improvements over most competitive offerings and deserve to be in every photographer’s toolbox. Sharpen AI and DeNoise AI are available from Topaz for $79.99 each, Gigapixel AI and JPEG to Raw AI for $99.99 each, and the bundle of four is $249.99. A 30-day trial version of each program is available. If you decide on the bundle, the Topaz recommended order of use is: JPEG to Raw AI (if your original image is a JPEG), Sharpen AI, DeNoise AI, and last, Gigapixel AI. 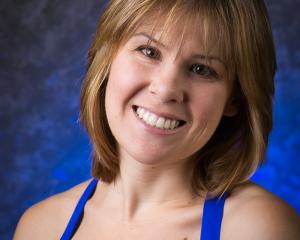 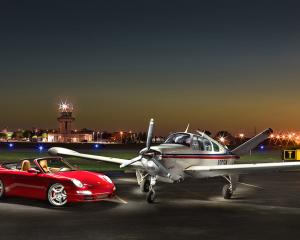 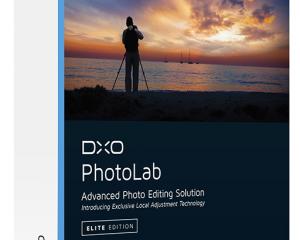 Tech
A post-processing tool to rival Lightroom and Capture One 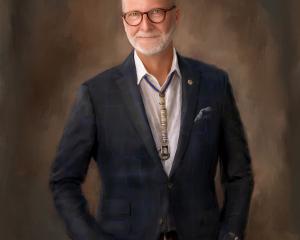 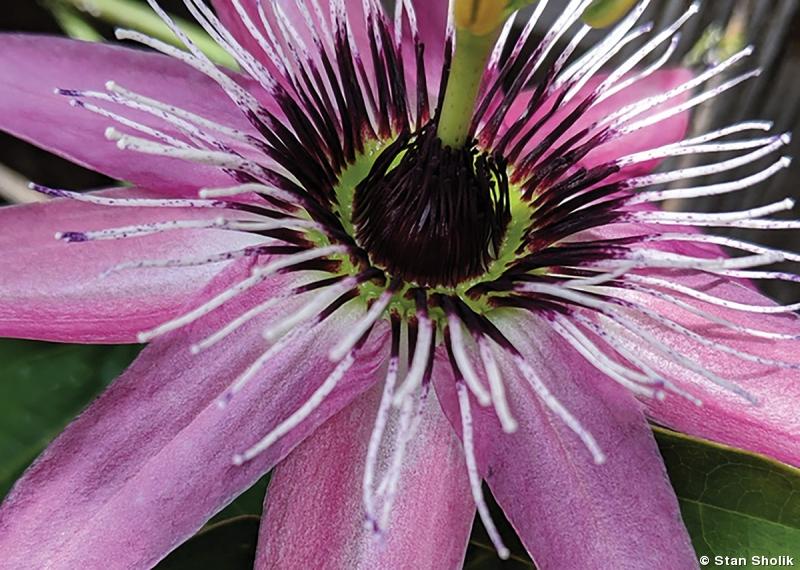 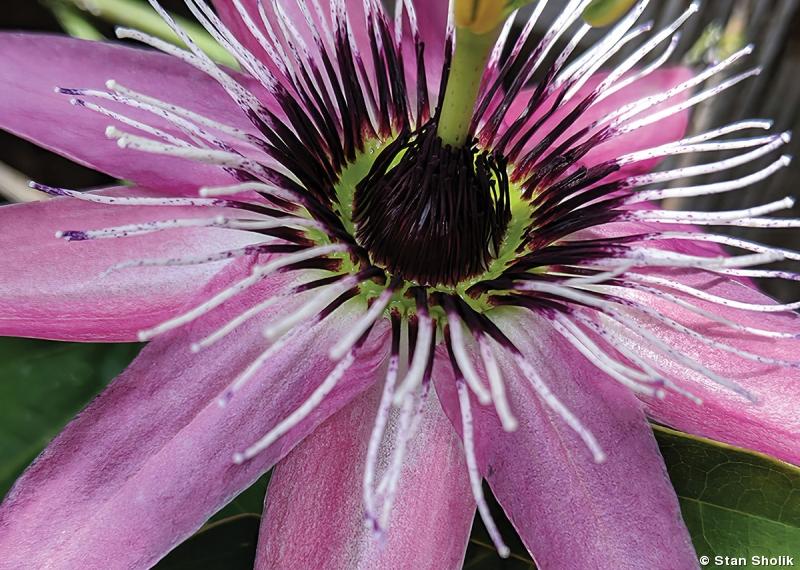 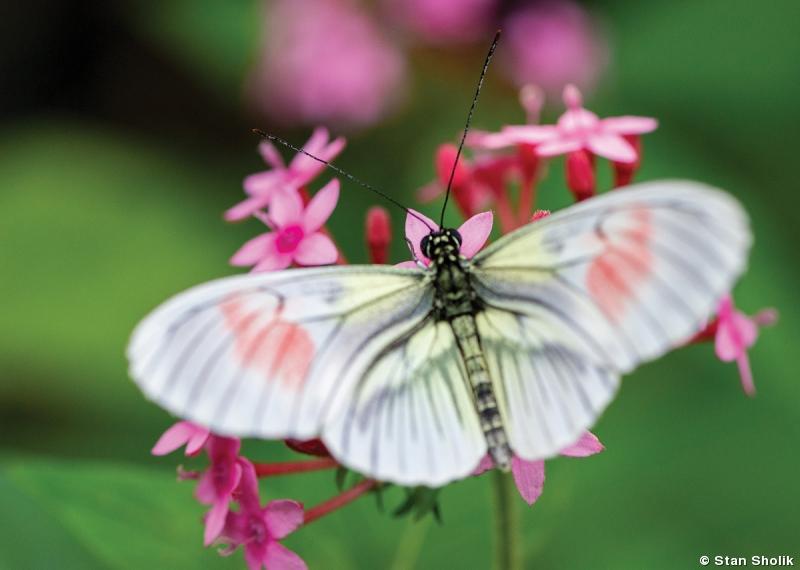 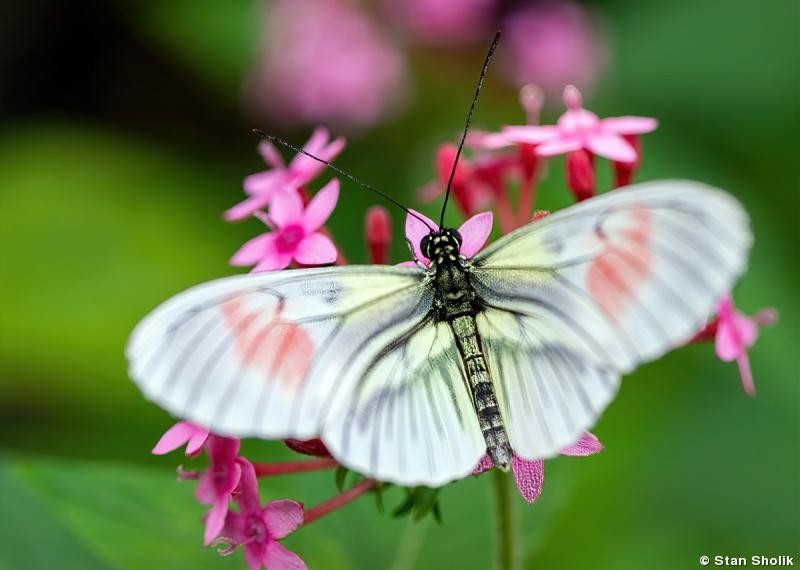