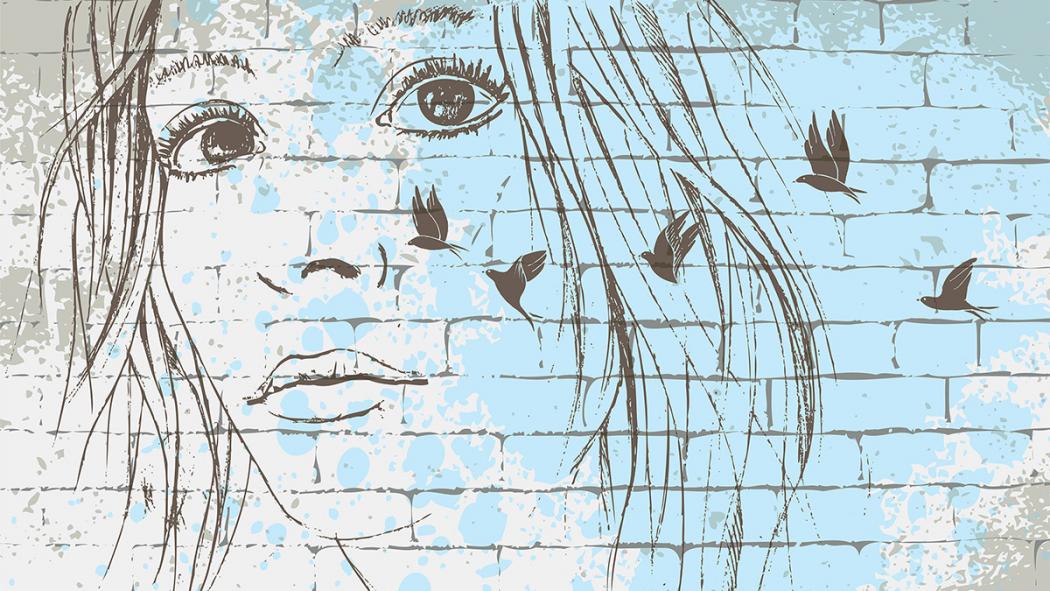 Colorful murals in urban settings are tempting backdrops for photography, and they’re certainly popular with clients. But if you make a photo of a client or product in front of a public mural without the artist’s permission, is that copyright infringement? A recent court case involving Mercedes and several Detroit muralists addressed that question.

In the months leading up to the 2018 North American International Auto Show, Mercedes planned an Instagram campaign to tout its $124,000 Mercedes G500. Photos featured the Jeep-like G500s barreling through Detroit’s boho Eastern Market district past commercial buildings painted with vibrant murals. Photo captions read, “This off-road legend is always ready for some urban exploration to mix things up.”

While Mercedes sought municipal permission to make beauty shots of its vehicles on public city streets, it did not seek the muralists’ permission to make and post images of their works on Instagram. Copyright infringement? Mercedes thought not. The muralists—James Lewis, Jeff Soto, Maxx Gramajo, and Daniel Bombardier—thought otherwise. An attorney for the artists characterized the Instagram images as copyright infringements and threatened to sue. Mercedes promptly took the images down—as a “courtesy” it later contended. (Some of the images can still be viewed online by Googling “Mercedes G500 Detroit murals.”)

Mercedes didn’t wait for the threatened lawsuit to materialize. Instead, the automaker filed a preemptive action requesting a U.S. district court in Michigan to declare that reproductions of art permanently affixed to buildings are immune from claims of infringement under a portion of the Architectural Works Copyright Protection Act of 1990 (AWCPA). Relying on the AWCPA, Mercedes maintained that it had not violated the muralists’ intellectual property rights. The muralists, suddenly made defendants rather than plaintiffs, sought to dismiss the suit. Their murals, they maintained, were paintings protectible under other portions of the Copyright Act.

True enough, but the court disagreed with the claim of infringement. On Sept. 11, 2019, Mercedes prevailed: The court denied the muralists’ motion to dismiss. It also denied a subsequent defendant’s motion for reconsideration of its verdict. (Because a dismissal is not a judgment on the merits of a claim, Mercedes could still proceed to trial, seeking a declaration of noninfringement. Whether it does remains to be seen.)

Can a photographer stand on a public thoroughfare facing a mural (or other work of art permanently affixed to a building or its site), photograph it, and publish the photo without running afoul of the artist’s copyright? If so, does this mean the AWCPA dilutes the mural artist’s copyright, as the muralists claimed?

The AWCPA states in part: “The copyright in an architectural work that has been constructed [that is, an actual building, not merely an architectural plan or model] does not include the right to prevent the making, distributing, or public display of pictures, paintings, photographs, or other pictorial representations of the work, if the building in which the work is embodied is located in or ordinarily visible from a public place.”

“This section [of the AWCPA],” wrote the Michigan court in its opinion, “establishes an important right of the public to take pictures of buildings that are publicly visible, free from any claim of copyright infringement.” The court agreed with Mercedes’ AWCPA claim that it had a right to photograph publicly visible buildings that contained defendants’ murals.

So, point, shoot, print, and publish. If you can do so without trespassing, you may do so with impunity. Of course, there is a catch.

It’s not murals per se that are exempted from copyright protection under the AWCPA. It is the façades of the buildings to which such murals are affixed. In addition, only buildings constructed on or after Dec. 1, 1990, the effective date of the AWCPA, are subject to the exemption.

The court concluded that the murals at issue in the Mercedes case were so intimately integrated into the buildings on which they are displayed that they had become essentially design elements of the architectural works themselves. In other words, it was the buildings as adorned by the artists, not the artists’ adornments themselves, that were subject to AWCPA protection.

While it might prove to be influential, the Michigan district court decision is not binding in any of the other 93 federal district courts. Not every court hearing an AWCPA case will necessarily come to the same conclusion. The Michigan court, for instance, did not take note of the age of the buildings on which the Detroit muralists displayed their work. Some might have been erected before 1990, so it’s possible that the case was therefore wrongly decided.

A photographer contemplating a mural as a backdrop would do well to ascertain the age of the building. If constructed prior to 1990, the risk of a muralist prevailing on a claim of copyright infringement increases. A photographer would also do well to ensure that the mural is not transitory. Permanence is necessary for a mural to constitute an essential element of the building design, which in turn qualifies the façade as a whole for the AWCPA exemption.

Mitch Tuchman practices intellectual property law at Morningstar Law Group in Durham, North Carolina. He has represented photographers and other visual artists in disputes involving unauthorized reproductions of their works and is the author of numerous articles regarding copyright. 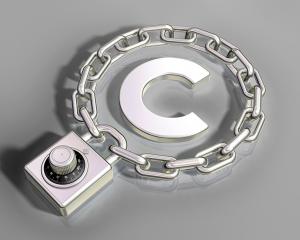 Business, News
What photographers can do to shield their business from copyright infringement 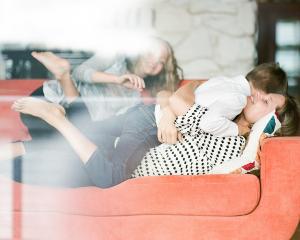 News
To start, get everyone comfortable 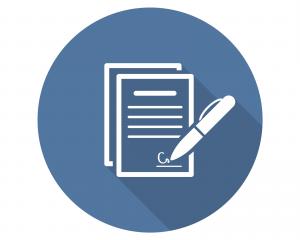 Business
A lesson in copyright and licensing for photographers