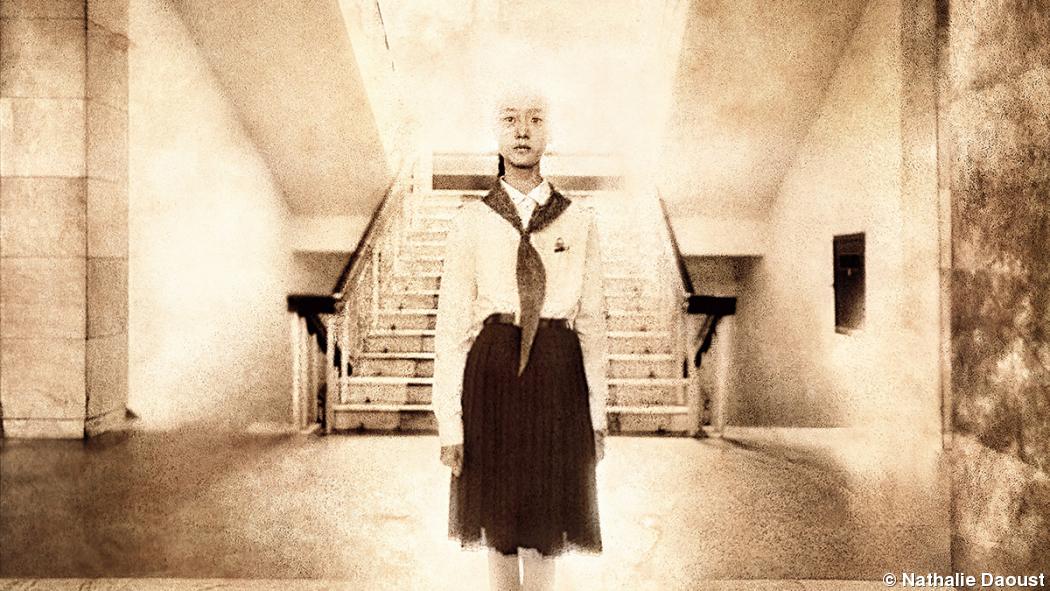 While working on a photo documentary about North Korean women living in hiding in China, Nathalie Daoust decided to visit North Korea to better understand the story.

She was permitted to visit but was allowed to take photographs only at designated tourist spots. She defied the restriction by connecting a cable release to the camera hanging from her neck and threading the release wire through her jacket and down to her hand. “This allowed me to click a photo whenever I wanted without touching the camera or being seen by the omnipresent guards.”

“While in North Korea, I was never able to form a clear picture of reality,” she says. “Most of the information that I was told was obscured.” To reflect that perspective in her series “Korean Dreams,” she devised a darkroom technique that involved exposing and then peeling the prints over and over. The result, she says, mimics the way information is lost “through myriad layers of oppression and censorship.” 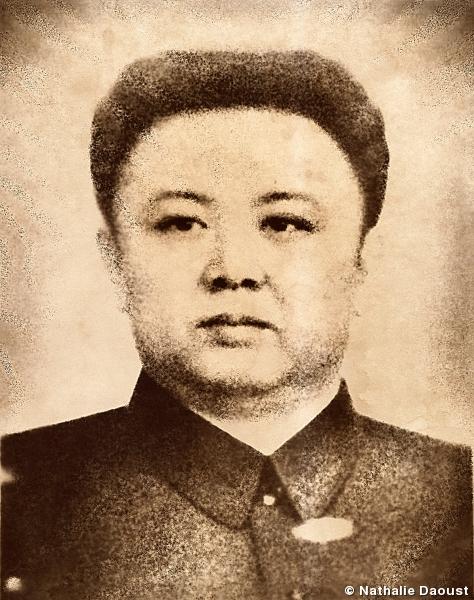 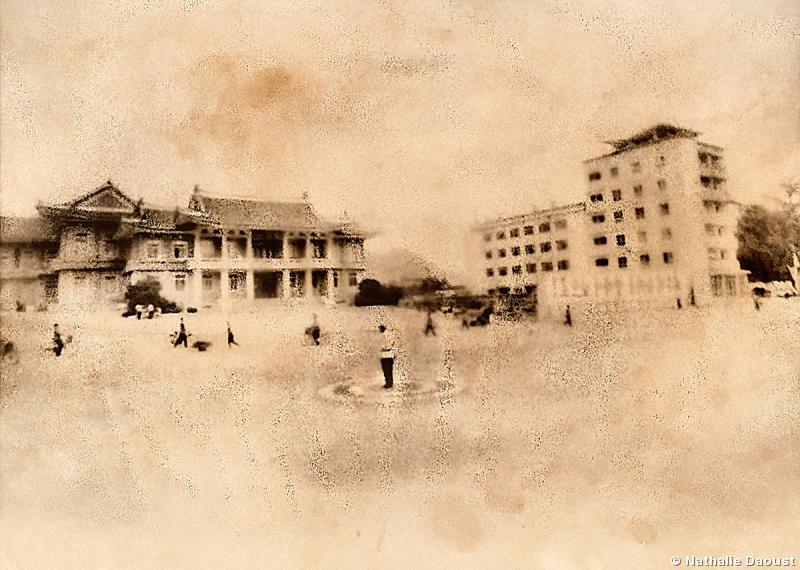 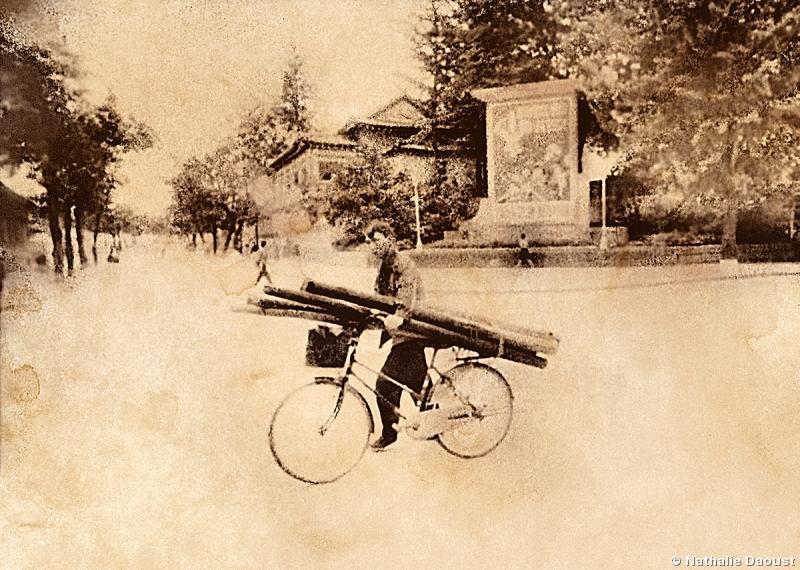 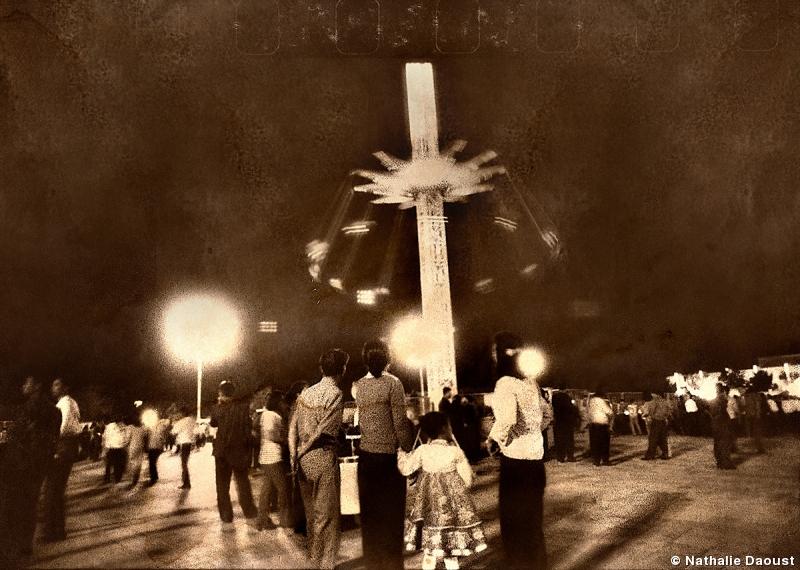 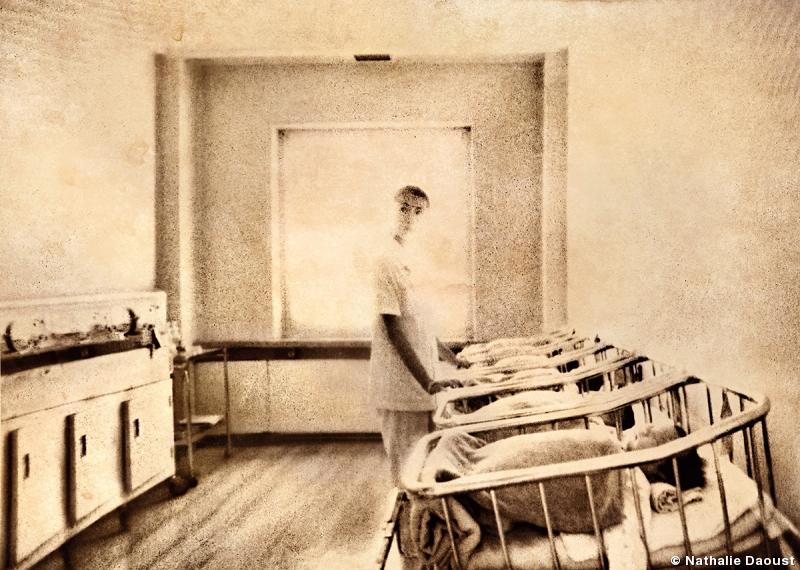 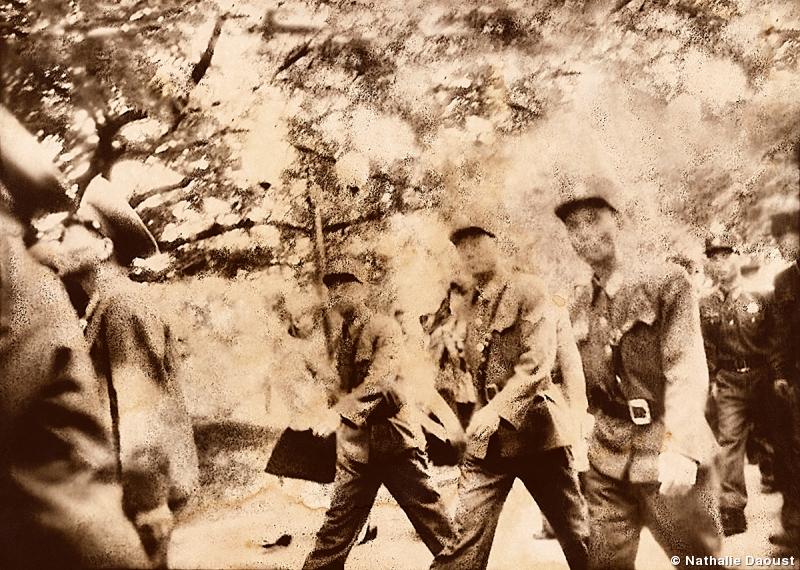 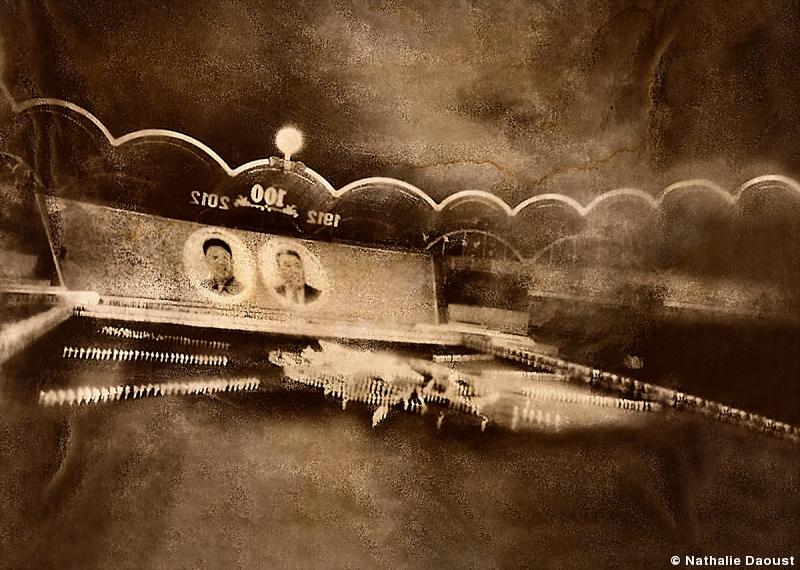 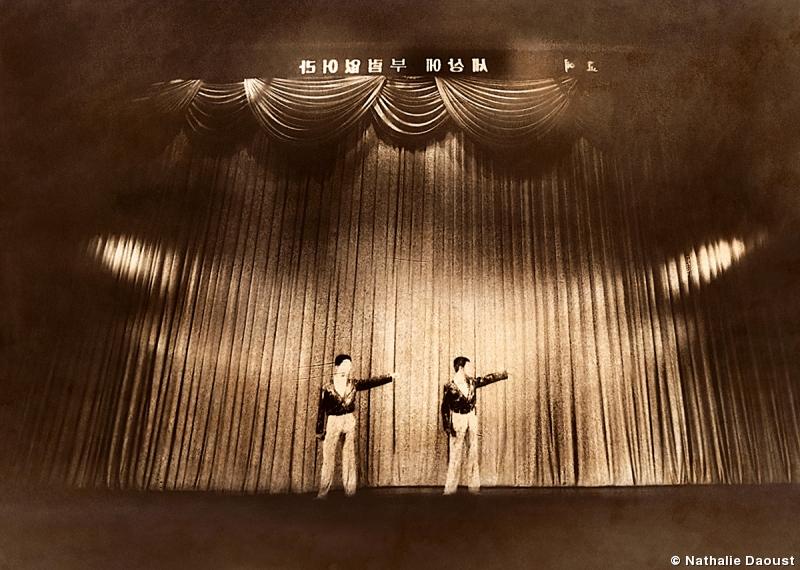 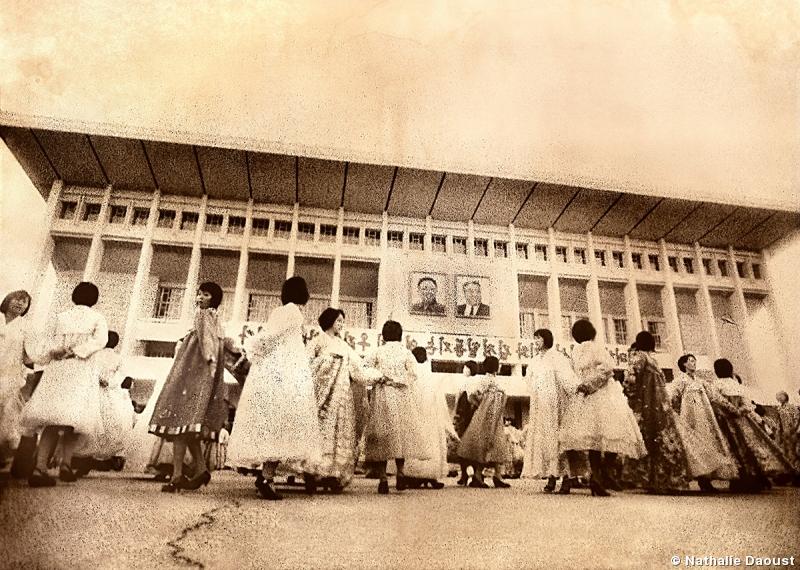 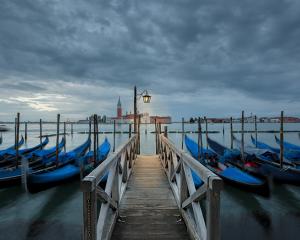 Profile
He doesn't hesitate to add a wow factor 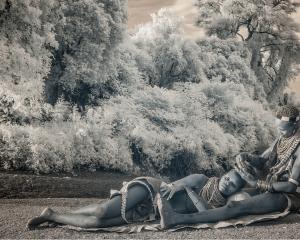 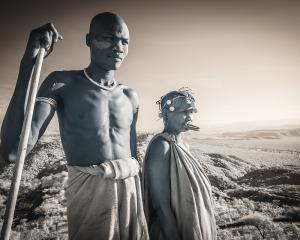 Gallery
Globetrotter Terri Gold has exhibited her fine art photographs around the world.