How to do drone photography 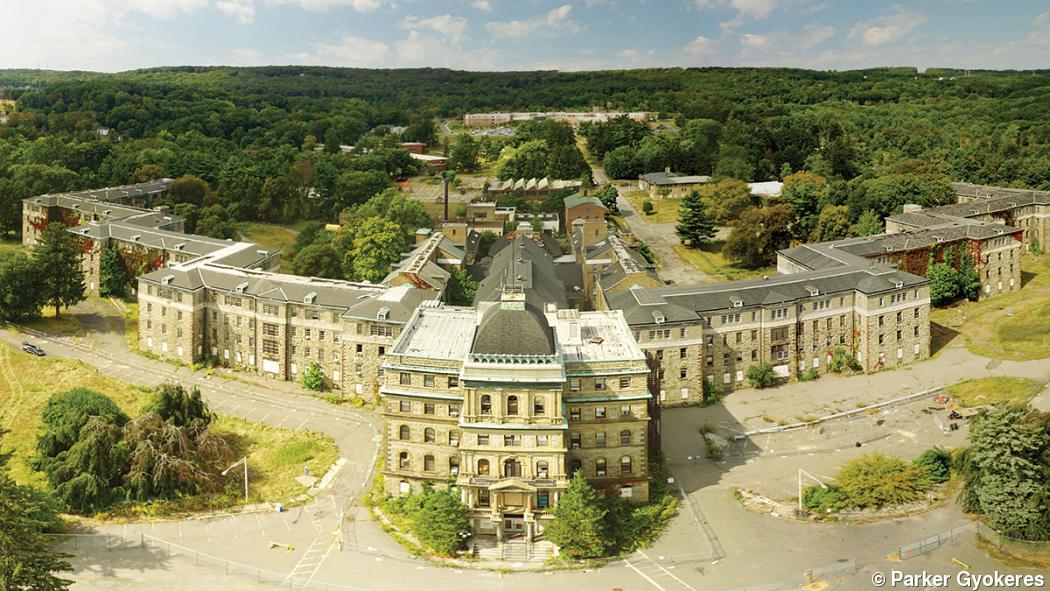 IN ON THE GROUND FLOOR

Aerial photographer Parker Gyokeres first started experimenting with drone photography as a public affairs photojournalist in the U.S. Air Force. On assignment to document various operations, Gyokeres often wanted to get more elevated perspectives, but he couldn’t get high enough with a ladder or on a building.

So Gyokeres started building drones by modifying early remote aircraft to serve as airborne platforms for his camera. Back then in the mid-2000s, Gyokeres and other early adopters would control their drones with modified Nintendo Wii controllers, employing the Wii gyros as a way to stabilize drones in flight. Gyokeres experimented with new drone technology, new motors, new gyros, new controllers, and ultimately ended up building his own flying robot. Then he put a GoPro camera on the aircraft and started shooting time-lapse images.

In 2012, Gyokeres retired from 22 years of military service and founded Propellerheads Aerial Photography in Middletown, New  York. He built a client base of realtors, construction companies, land surveyors, film and advertising production companies, the occasional wedding client—anyone who could use high-quality aerial images. As Propellerheads has grown, the client list has expanded to include the likes of the United Nations Human Rights Commission, BMW, Nike, the Wu-Tang Clan, the U.S. Department of Defense, Tool North America, TerraSmart Solar, Avalon Bay Properties, and many others. Today, Gyokeres serves on the board of directors for the Professional Society of Drone Journalists and also advises national organizations on the use of advanced aerial systems by photographers, surveyors, cinematographers, and military contractors.

“I joke that we fly for money,” says Gyokeres, “but it’s sort of true. What we take pictures of is irrelevant. It’s all about flying a drone safely in close relation to a subject. That could be anything from a construction site to a wedding to a cell tower that needs inspection images.” Off-the-shelf drones have gotten so good and so easy to use that there’s a misconception that anyone who can operate a remote control can be a drone photographer. Gyokeres, who now uses off-the-shelf drones as well as his custom-built machines, explains that the fundamental differentiator between the hobbyist and the pro is being able to conduct high-quality aerial photography while operating safely and legally.

Gyokeres recommends establishing a protocol for each drone photography shoot. Typical drones might give you 20 minutes of flight time before the battery runs out, so you need to be organized and focused before you launch.

“Once you’re in the air, your IQ goes down by 30 points because you’re thinking about all the things that go into flying the drone,” he says. “You don’t have time or focus to make mid-flight adjustments to your photography or your plan.”

1. Discuss: Figure out your objectives and needs for the project.

2. Plan: Map out your shoot and your flight plan.

3. Practice: Do a trial run to get dialed in.

5. Debrief: After landing the drone, review the images and decide if you got what you needed.

6. Repeat: If necessary, reshoot to get it right.

“We’ve gotten our average flight time down to 3.5 minutes,” says Gyokeres. “We go up, shoot the subject, come down, check, and reshoot. Working this way allows us to get multiple shots on a drone single battery. If you use your entire battery life on a single shoot, then you have no option to conduct another shoot if something’s not right.” New FAA rules for commercial drone flight have been in place only a short time and regulations are likely to change. In addition to meeting FAA requirements, you’ll need insurance to cover you as a commercial aircraft operator. Most big-budget commercial clients won’t hire you without the appropriate FAA authorizations and the insurance.

Even when operating legally, it’s critical for drone photographers to err on the side of caution. For example, Gyokeres won’t take drone photography jobs in New York City. The close proximity of buildings and current FAA regulations make it both dangerous and illegal in most parts of the Big Apple.

Some operators will push the limits, but Gyokeres feels that’s never a good idea. “Our goal has always been to be responsible ambassadors to the community for this technology,” he says. “That means always concentrating on safety and best practices. It also means just because you can do something, that doesn’t mean you should.” How to do it

With that in mind, Gyokeres offers advice to aspiring drone photographers:

“The key,” says Gyokeres, “is to do your best work for every client, on every job. It’s no different than any other area of photography. If you keep producing great results, then you will keep getting referrals.” 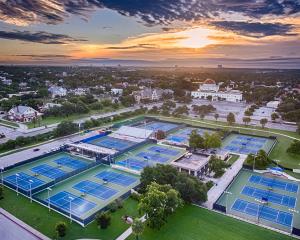 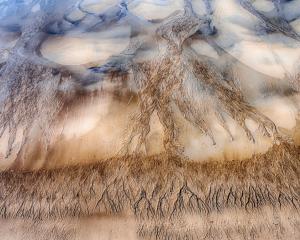 What you need to know about drone registration and licensing

Tech
3 things to know before you fly that drone 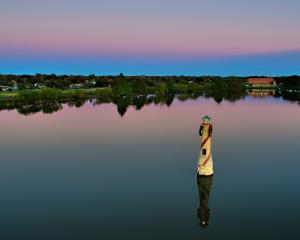 Business, Tech
Do these 7 things to ensure success and safety with drone photography 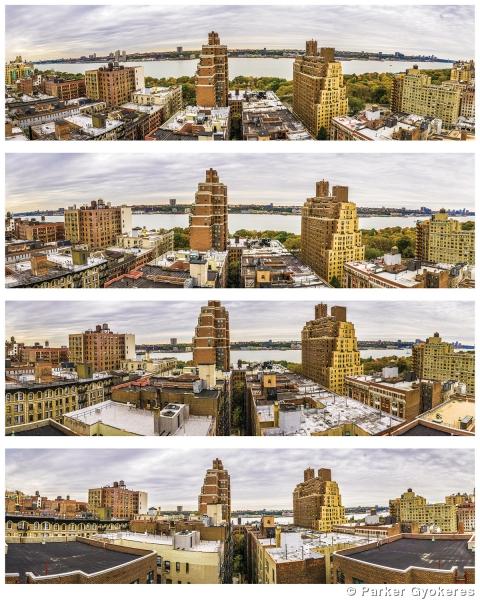 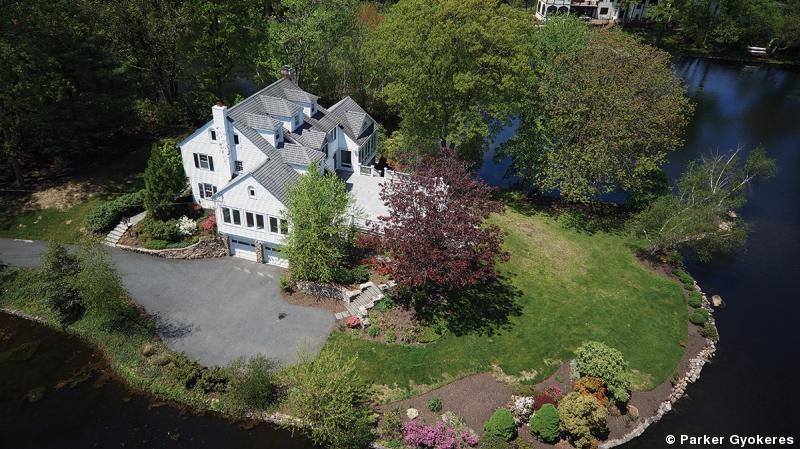 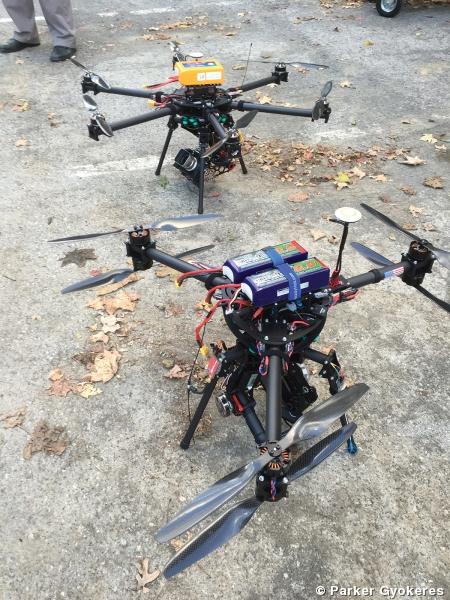 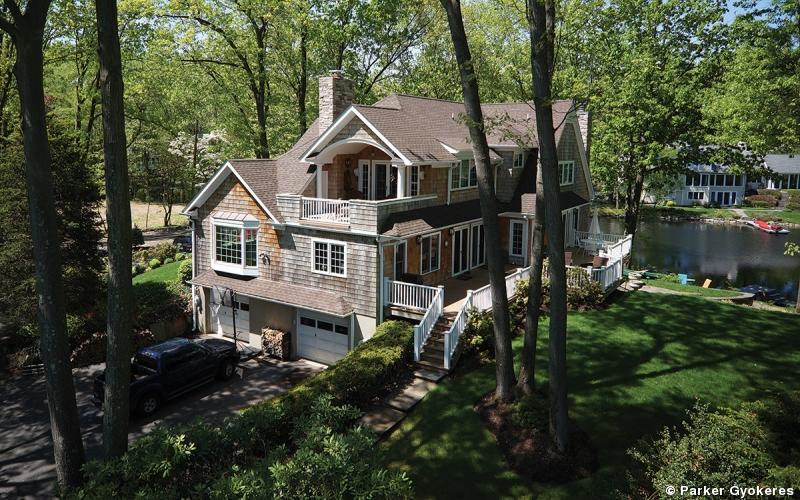 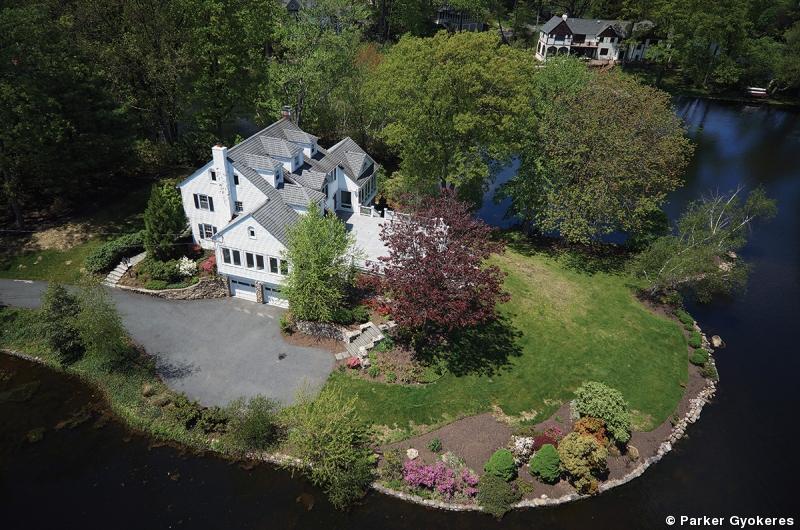 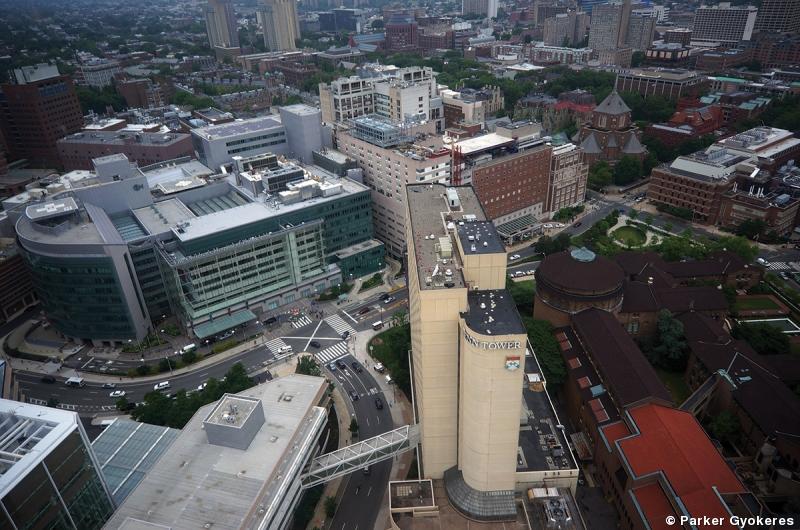 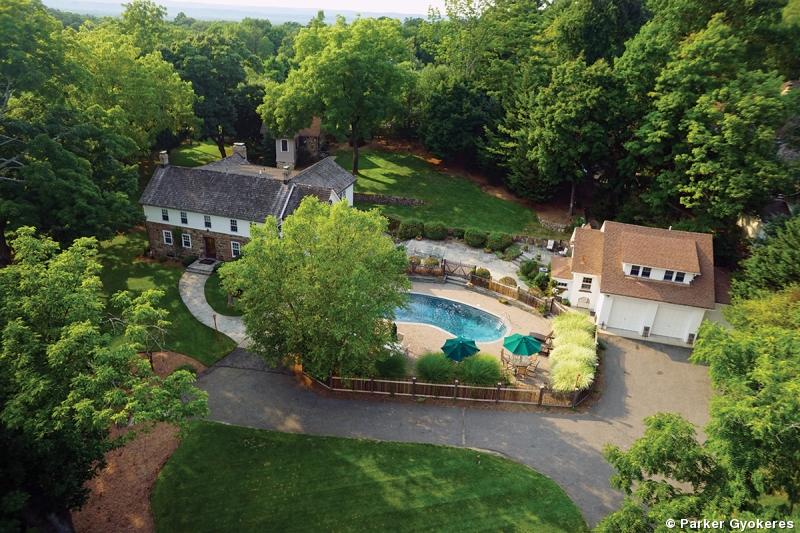 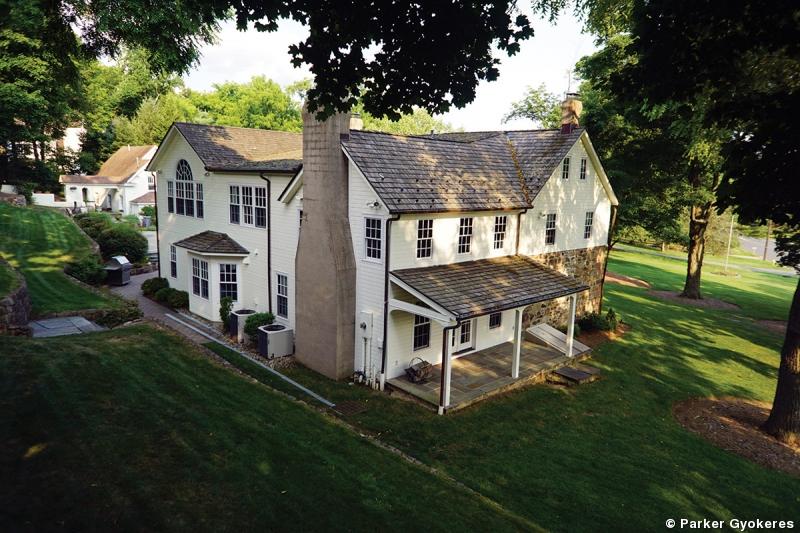 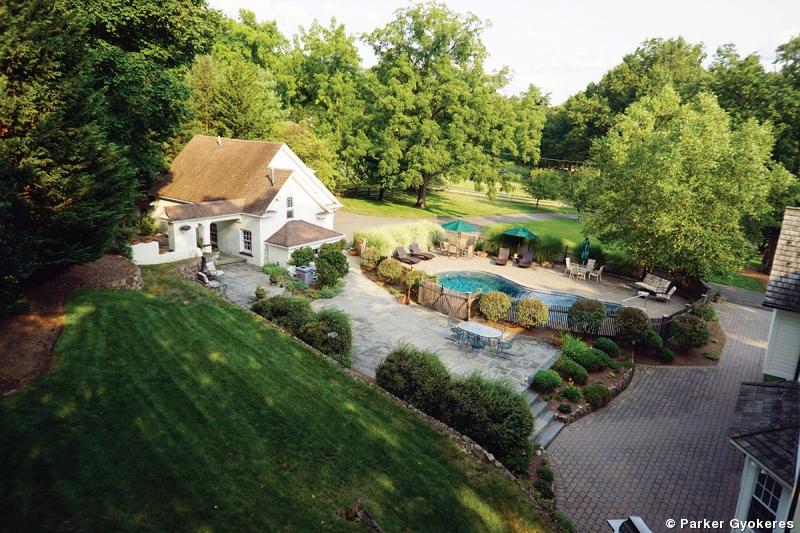