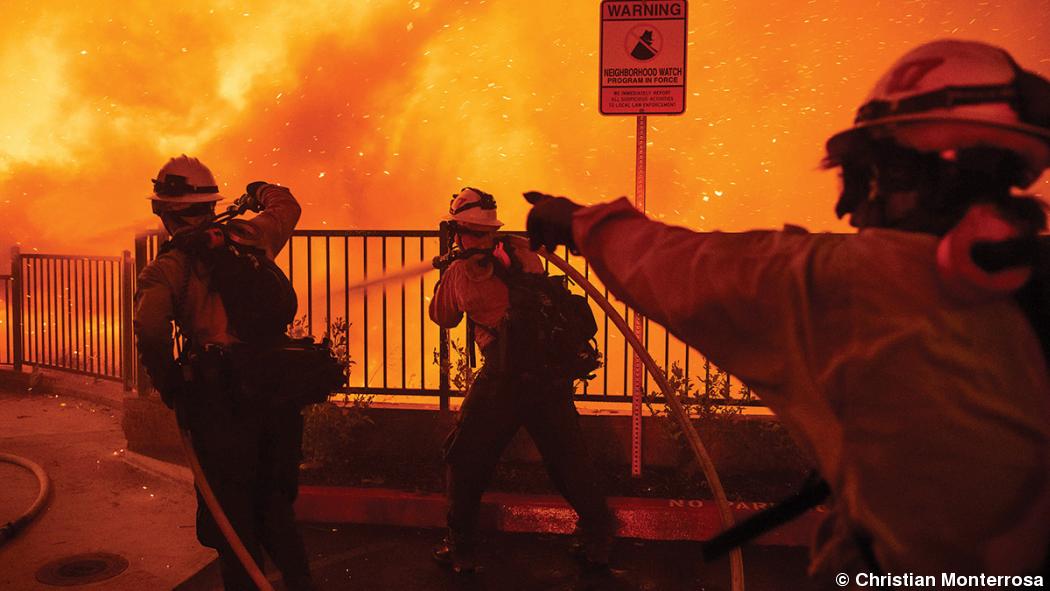 On assignment with the European Pressphoto Agency, Christian Monterrosa arrived at the scene of a wildfire in Sylmar, California, that later became known as the Saddleridge Fire. Arriving shortly after the blaze was announced over the radio, Monterrosa noticed a neighborhood perched on a ridge directly in the path of the oncoming flames. He parked his car in a safe place and walked to the homes. The engine crew from Santa Clarita was on site there and at the ready, he explains.

“When documenting wildfires, everything is a challenge—from smoke and ash taking away the ability to breathe to carrying camera gear on top of full fire-resistant clothing in extreme weather conditions. Also making sure I am staying out of the way of first responders while not getting hurt myself is always on my mind,” Monterrosa says. Monterrosa was honored as a winner of Pelican’s Portraits of Protection photo competition for his three photos of firefighter Zachary Hanson. The portrait competition is intended to highlight both first responders and the photographers who capture them in action. 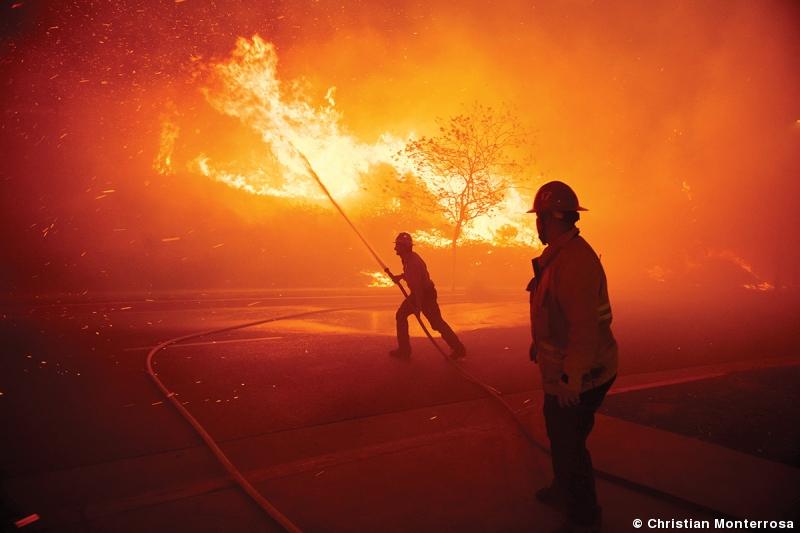 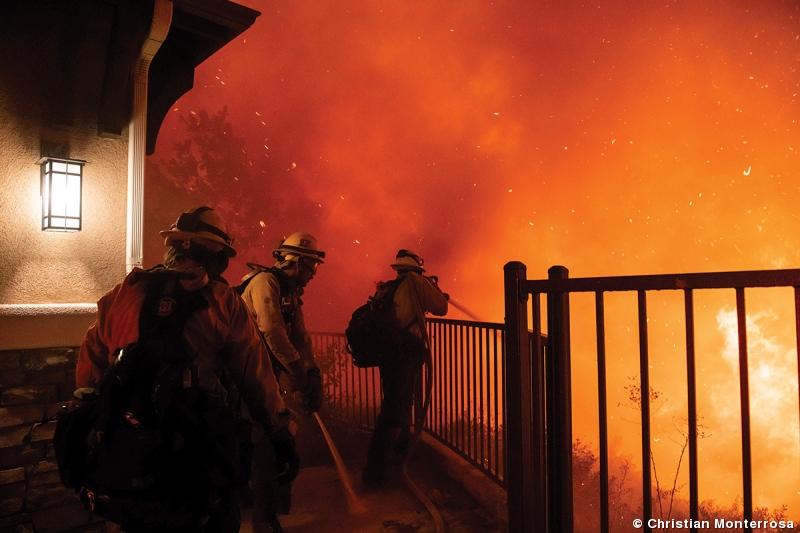 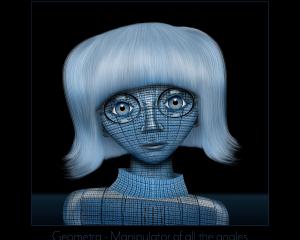 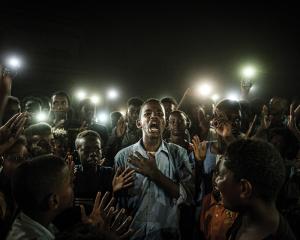 News
A sampling of the National Awards winners.