Find your next photo shoot location on Peerspace 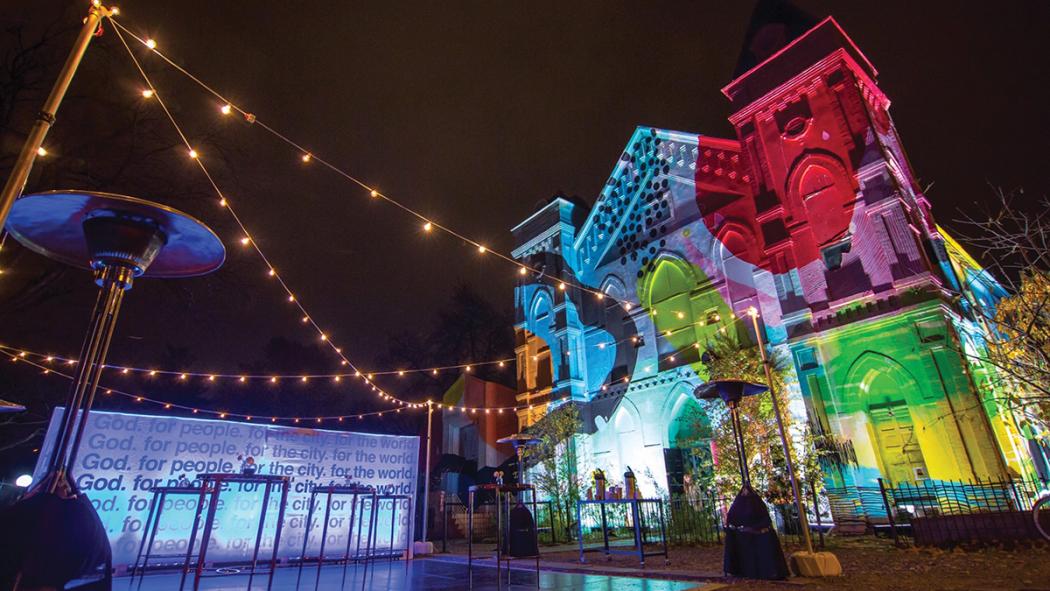 Let’s say you usually do location photography but you occasionally need studio space. Or you have a studio, but your camera room is frequently idle while you’re working on other tasks. Peerspace brings together people who want to rent a location with location owners who want to share their space, including photo studios and locations suitable for photo shoots.

Available spaces range from the sublime (a Palladian mansion) to the delightfully dreadful (a set used in “The Walking Dead”). Photographers interested in sharing their space can become a host in any city. Payments are made to hosts via direct deposit after the booking, minus 15 percent for Peerspace. 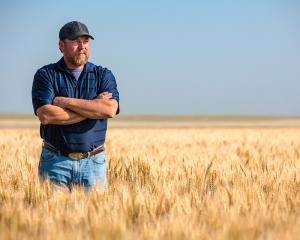 How to dominate your photographic specialty

Business
Tips for establishing and maintaining a photography niche 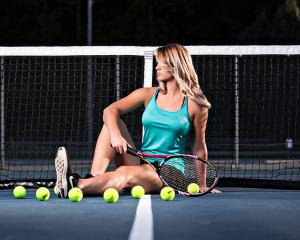 Profile
Lesson No. 1: Value yourself 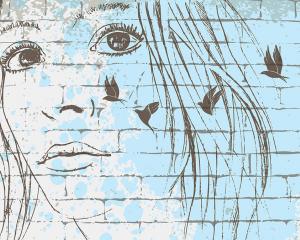 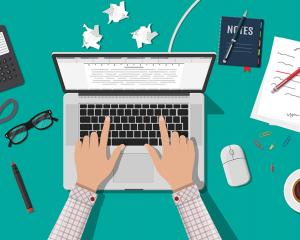