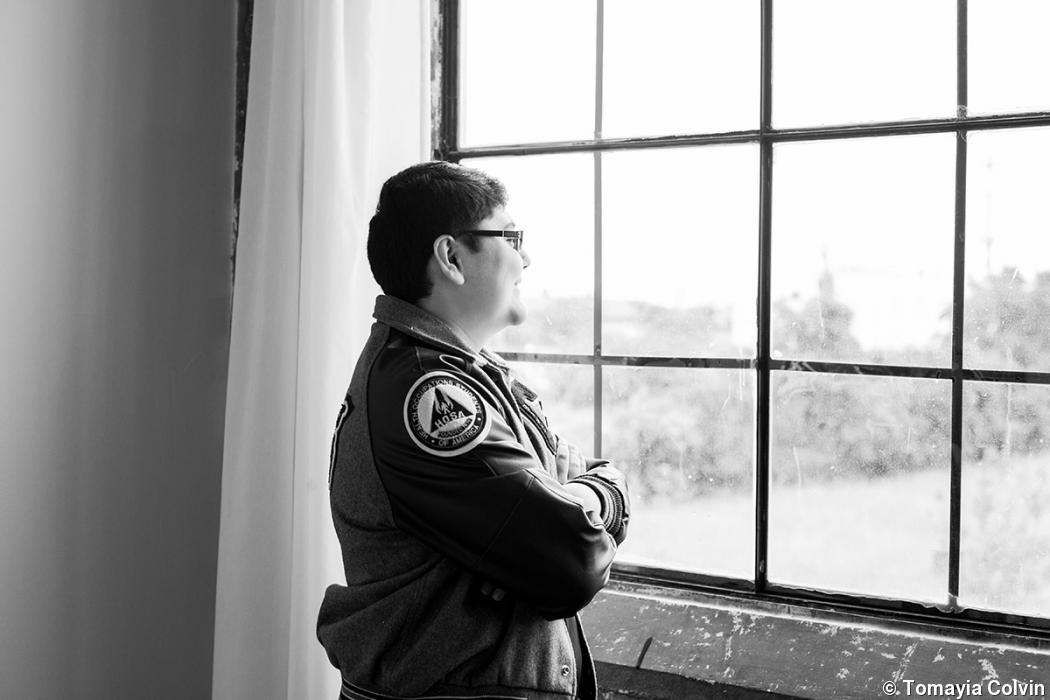 When spring flooding left many Houston families without homes, not to mention family photographs, PPA member Tomayia Colvin jumped in to help. “I knew in a lot of the areas affected that the parents didn’t have flood insurance and were not financially prepared to move everything,” she says. “I wanted to do something to help with the financial burden for the parents and to uplift the teens as well.”

Knowing affected teens would certainly miss out on their senior portraits unless somebody stepped in, Colvin took to social media, sharing on Facebook that she’d offer free senior sessions to anyone affected by the Houston floods. The next morning, she had 50 shares on Facebook and many messages asking her to make the post public so it could be spread further. “It was the power of community spreading the word,” she says.

In the end she photographed four seniors. “The seniors, oh, my gosh, some of their stories,” she says. “They had lost pretty much everything—their pictures, their clothes. At this point, they didn’t have anything left, most of them. They were staying with friends or at hotels.” Meanwhile, they were proud to be graduating and wanting to celebrate that accomplishment. “They were very grateful that somebody would have given their time and their abilities to have their portrait taken,” Colvin says.

The sessions took place at Fill in the Blank Studio in Houston. Colvin provided digital files and graduation announcements to the teens so they could share the photos with friends and relatives. She also enlisted the help of White House Custom Colour, which donated 16x24-inch gallery wraps so teens could have a large print of themselves. 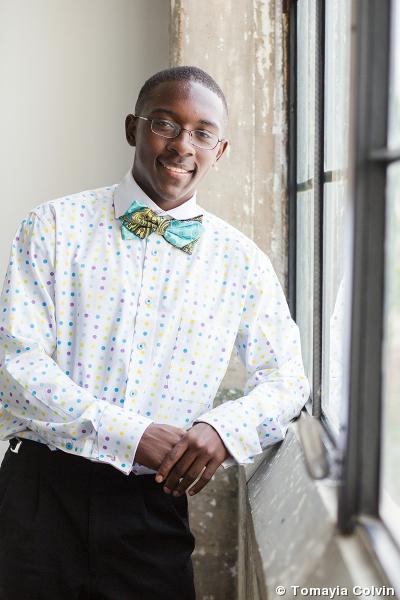 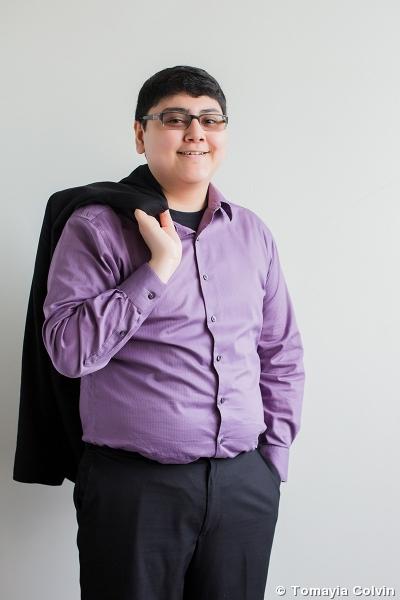 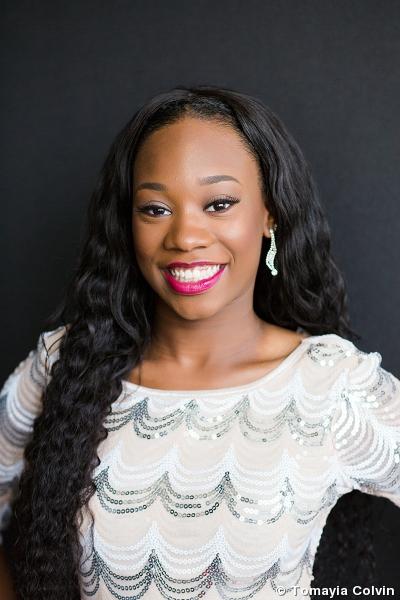 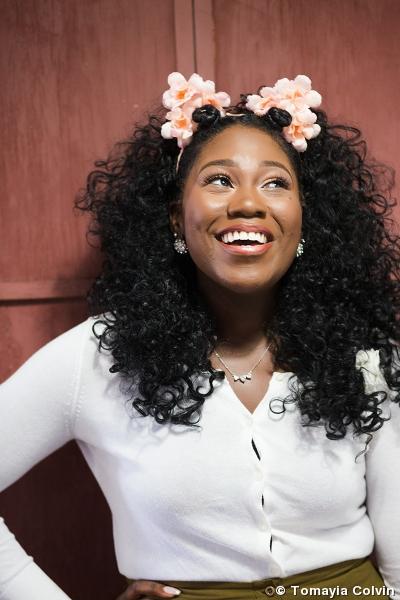 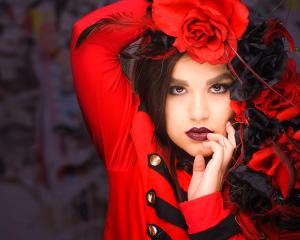 Efficiency is the road to profitability, says this volume photographer

Business
You can be fast without sacrificing quality 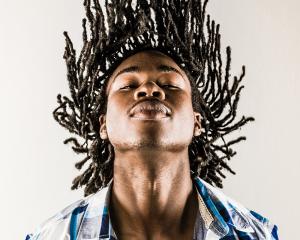 Gallery
High school seniors have a photographic ally in Detroit.