Caroll Michels: Advice on prospering as an artist 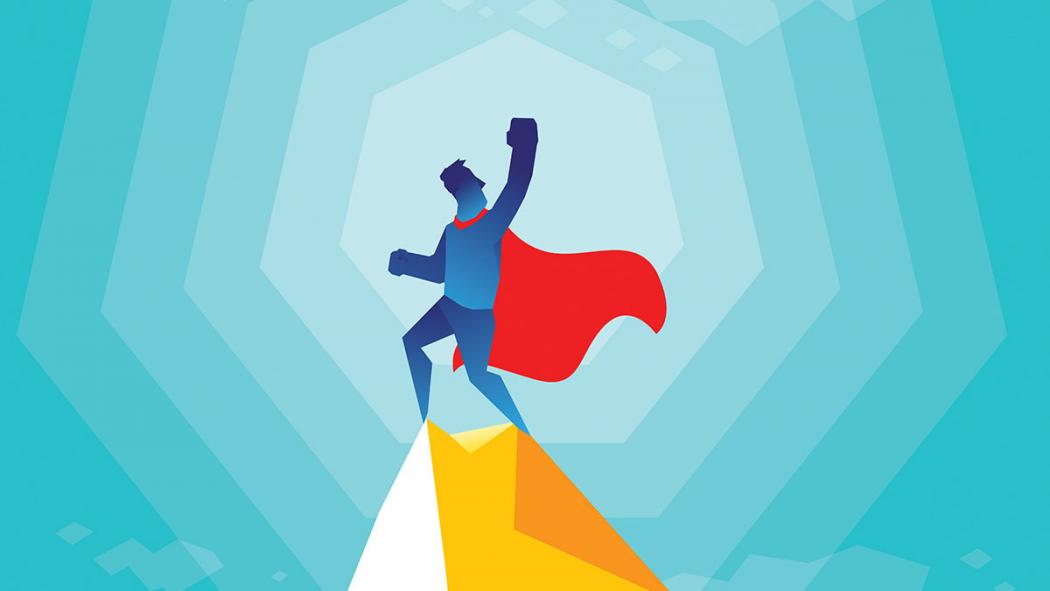 Caroll Michels began her career as an artist. Working primarily in New York, with some projects in Europe, she found a foothold in public art and landed several prominent museum exhibitions. As her career progressed and projects got bigger, she found herself spending 85 percent of her time doing administrative work, and only about 15 percent on creative expression.

Tired of the grind, she shifted gears to focus on helping other artists navigate the world of professional art. She formed an artist consultancy and wrote a book, “How to Survive and Prosper as an Artist” (Allworth Press). Over the past three decades, Michels has helped thousands of artists advance their careers, and her book is now in its seventh edition. It’s considered the definitive resource for building a business as an artist.

Much of Michels’ advice for artists applies to professional photographers, particularly her guidance about overcoming fear and negativity and taking personal responsibility for business growth. Indeed, to bridge the gap between photographer and consumer successfully, every professional photographer should examine how to do the work necessary to succeed rather than finding excuses for why things aren’t working.

“If you want to avoid fulfilling your potential as an artist, there are many ways of going about it,” says Michels. “Excuses are easy to find. It’s also easy to blame others for disappointments and become paralyzed by insecurities and fears—a fear of the marketplace, a fear of rejections, a fear of not measuring up to the talents of other artists.”

The problem with excuses, Michels explains, is that when they linger too long, they become rationalizations. Artists of all stripes, including photographers, tend to use rationalization to avoid doing the work needed to be successful. “Rationalization can become a lifestyle—an art unto itself,” she says. “Artists who use rationalization as a lifestyle tend to associate with other artists who are skilled at the same game, supporting and reinforcing one another, agreeing in unison that life is hell, and that it’s everyone else’s fault. It’s less lonely going nowhere fast in a group than by yourself.”

While it may be easy to find others to commiserate with you when things aren’t going well, this behavior corrodes feelings of self-worth and leads down a rabbit hole of negativity. Instead of focusing on what you should be doing to build your business, you dwell on all the reasons you aren’t successful. In this process, the distance between you and what you want to achieve grows wider and wider.

Sometimes doing the work isn’t the problem, but instead it’s fear of rejection. Photographers who are crippled by fear of rejection tend to rationalize all the reasons they can’t take their work to market or why they’re not reaching out to more potential clients. It’s self-defeating behavior.

Rationalization has a twin, says Michels. It’s paranoia. One feeds the other, and they meet at a junction called insecurity. This insecurity can prevent you from seeking new audiences for your photography. Instead, you tend to do what’s safe and sell only to a narrow audience that has proven supportive. You’re essentially just selling to friends. In this way, you avoid rejection and receive only positive affirmation. “To continually create only what you know will please your friends impedes your creative growth and limits your creativity,” says Michels.

Paranoia can also prevent photographers from sharing information and helping advance the industry as a whole. Fed by insecurity that their position in the market is tenuous, photographers can be fearful of any other practitioner in their area, even if that photographer poses no realistic threat to their business. This can lead photographers to overreact to competition. True, professional photography is competitive. However, how you deal with competition will, in many ways, define your career.

If the fear of rejection is so crippling for so many creative people and causes so many secondary issues, what can they do about it? Michels suggests developing an immunity to rejection—or at least its side effects (insecurity, paranoia, rationalization). The starting place in developing this immunity, she says, is understanding that rejection is not absolute. Many photographers think that one rejection from a client or company means they’re forever rejected by that entity. Not true. Rejection is often part of the process. It’s a way to learn, adapt, and improve. There are always new opportunities, even with those who have rejected you in the past.

Michels suggests viewing rejection by its counterpart, acceptance (or success). “What artists define as rejection and success are usually borrowed from other people’s opinions, values, and priorities,” she says. “Artists who measure success and rejection in terms of what society thinks have the most difficult time coping with both phenomena.”

In other words, the cycle of rejection and acceptance isn’t always based on absolute truths; in many cases, the reasons for whether people like or don’t like an artist’s work are completely subjective. You can’t please everyone, and you can’t be all things to all people. Those are realities that all photographers need to accept in order to be successful.

So it’s helpful to analyze rejection to understand it and learn from it, says Michels. She suggests asking yourself a series of questions:

Put into perspective, rejections tend not to be the catastrophic forces they initially seem to be. Once you’ve taken stock and accepted that rejection is just another form of opinion, then you can deal with it and move on. However, moving on productively is more than just adopting a mindset. It’s a set of actions. Michels recommends using each rejection as an inspiration to reach out to someone new. Every time you fail to make a sale, get turned down by a prospective client, or receive some other form of rejection, resolve to reach out to someone new. Initiate a new contact, send out another presentation, disseminate another set of marketing materials. Put yourself out there more, and increase your odds of acceptance by someone who understands and appreciates your work.

Essentially, the process boils down to two age-old pieces of advice: Stop feeling sorry for yourself, and don’t put all your eggs in one basket. If you withdraw every time you experience rejection, you’ll find your business more and more limited, increasingly dependent on a smaller and smaller basket of supporters. Instead, use each setback as the impetus to expand.

“Create opportunities for things to happen,” coaches Michels. “Think big and broad. Make inroads in many directions. What you want are lots of baskets filled with lots of eggs.” 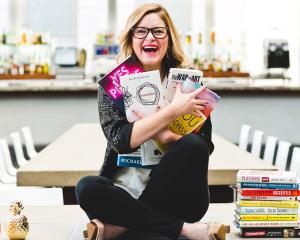 Befriending fear: Harness what scares you

Business
Don't let fear be the boss of you 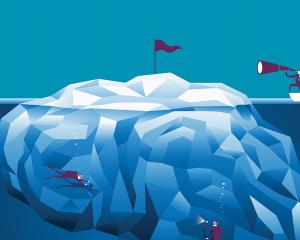 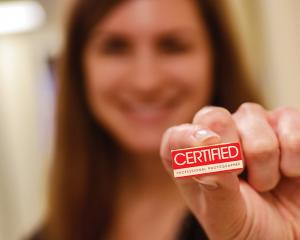