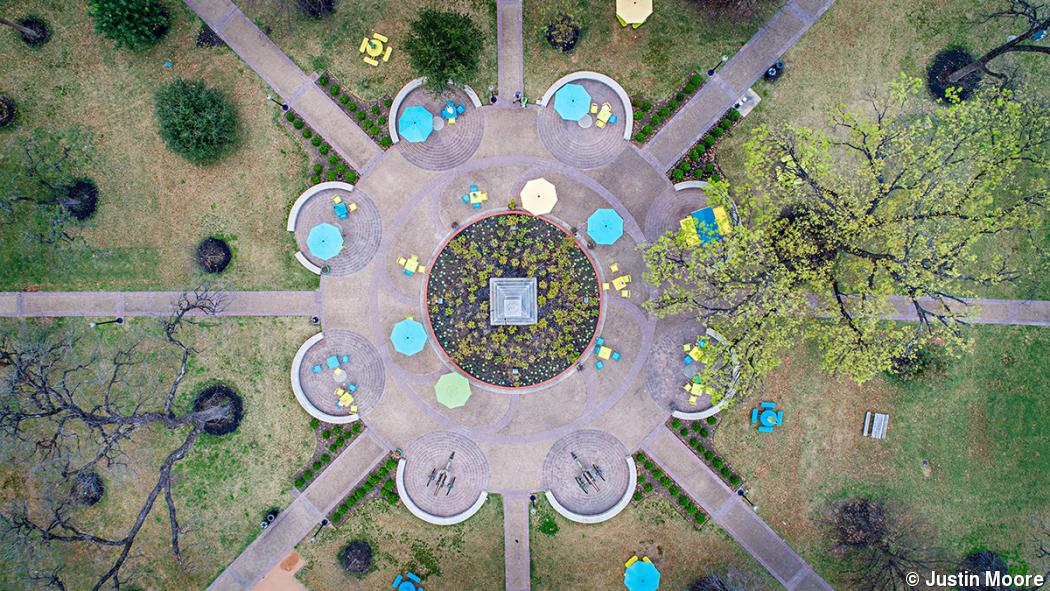 The Phantom 4 Pro drone introduces significant upgrades—a completely new camera, a new obstacle avoidance system, and more. This caught many people by surprise when it was introduced late last year. When DJI introduced its Phantom 4, the price of having an obstacle avoidance system was a frustrating decrease in the drone’s speed when flying in the popular Position/GPS mode. DJI recognized this limitation and increased the Phantom 4 Pro’s top speed by 10 mph while retaining the robust obstacle avoidance characteristics. The result is markedly noticeable. Like the Phantom 4, the Pro version retains the popular Sport mode that allows drones to reach a flight speed of nearly 45 mph. A new 5,870mAh high-capacity battery gives aerial photographers more options by increasing flight time to nearly 30 minutes. Realistically, if you land your drone with 25 to 30 percent power, you’ll see flight times of 20 to 25 minutes.

The Phantom 4 Pro introduces a major camera upgrade in the form of a 20-megapixel, 1-inch CMOS image sensor, nearly four times the size of the 12-megapixel sensor used in the last two Phantom generations. The larger sensor creates a noticeable improvement in dynamic range and edge-to-edge image quality. Unlike the Phantom 4, the Pro’s camera has a variable aperture from f/2.8 to f/11, giving aerial photographers more creative options. Images have richer color and better clarity and depth. The higher resolution also enables more creative cropping options without major sacrifices in image quality.

For videography, the new camera sports two major improvements. First, this is the first DJI camera to incorporate a mechanical camera shutter that eliminates the rolling shutter effect that causes image distortion when shooting video at high flying speeds. The camera captures 4K UltraHD video at 100 megabits per second (versus 60 Mbps in previous models), which renders noticeably more detail and color than previous Phantom camera systems. It can capture 4K video at 60 frames per second, providing more options for producing slow-motion aerial videos.

The second major camera improvement is the larger sensor, which delivers better ISO performance. You can now shoot aerial photographs and video beyond ISO 100 without a major hit to image quality. As a result, the Phantom 4 Pro does an exceptional job of capturing rich detail in night photography and videography. The Phantom 4 Pro is so chock-full of sensors it’s hard to hold the drone without touching one of the systems, which is actually a little frustrating. In addition to the front obstacle avoidance sensors introduced with the Phantom 4, the Pro version adds rear sensors and a set of infrared sensors on each side, creating the first attempt at a fabled “crashless drone.”

While the side infrared sensors provide obstacle avoidance, they’re active only when the drone is flying very slow, as in tripod or beginner modes, or during automated return-to-home flight.

The rear sensors are a welcome addition, especially for new drone pilots who have a knack for flying backward into things. More experienced pilots may find the system to be more of an annoyance since every flight begins with robust beeping during takeoff as the system senses and complains about the nearby pilot.

Despite these quirks, the introduction of a 360-degree obstacle avoidance system gives us a glimpse into the future of smart drones that actively scan the environment to keep themselves as safe as possible.

The Phantom 4 Pro adds two exciting intelligent flight modes. The first, called Draw, allows the remote pilot to simply draw a flight path on screen for the drone to follow. The drone maintains its altitude as it follows the path while giving the pilot the ability to freely move the camera to focus on the subject. This mode reflects an evolution of DJI’s intelligent flight modes by giving single-operator drone pilots the ability to capture video that in the past would have required a two-operator setup. TapFly gets an upgrade in the Phantom 4 Pro with the introduction of a reverse mode. The pilot simply clicks on the screen, selects Go, and watches as the drone flies a reverse path away from the subject. This can be especially helpful on windy days when manually flying the drone in a smooth, consistent path from the subject can be challenging. In addition to the Phantom 4 Pro, DJI introduced a Phantom 4 Pro Plus model, which includes a remote controller with a built-in screen. The screen, based on DJI’s new CrystalSky display technology, is twice as bright as smartphone or tablet displays, making interaction with the DJI Go app in full sun much easier. The included display is based on a DJI customized Android operating system and draws its power from the remote controller. While the display’s brightness and convenience make this model an attractive option, there’s a major limitation. To date, DJI has not supported any way for operators to add third-party apps such as DroneDeploy, which eliminates the ability to use a Phantom 4 Pro Plus to create drone maps, a popular function for commercial drone operators. This limitation should be carefully considered when selecting which version of the Phantom 4 Pro to purchase.

For an incremental upgrade of the Phantom 4 series, the Phantom 4 Pro is one impressive drone. In fact, it makes me wonder what DJI may be working on for the upcoming Phantom 5. While you ponder the exciting possibilities, don’t hesitate to add the Phantom 4 Pro to your drone hangar; it’s a capable UAV with major image quality and feature set upgrades that have raised the bar for aerial drone photographers and for DJI’s struggling competitors.

Justin Moore is a photographer and pilot in San Antonio. He’s the owner of Moore Photography & Design and Airborne Aerial Photography. 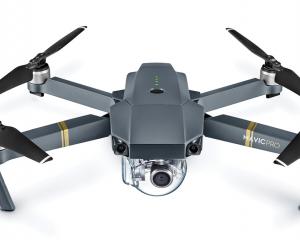 Tech
It's nothing short of a game changer. 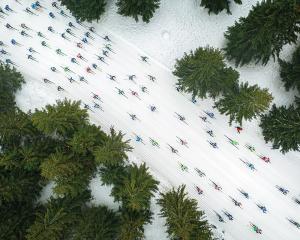 2019 Drone Awards Photographer of the Year 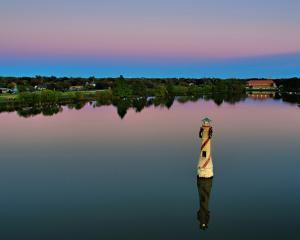 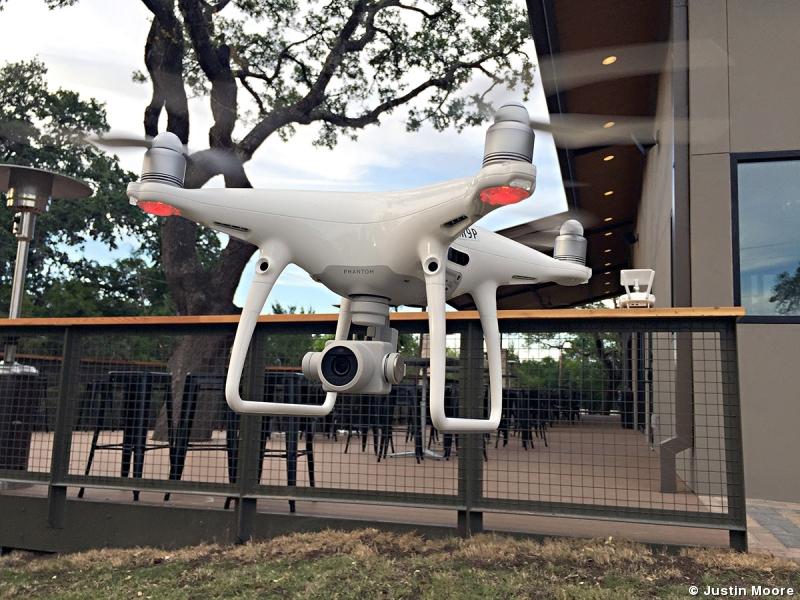 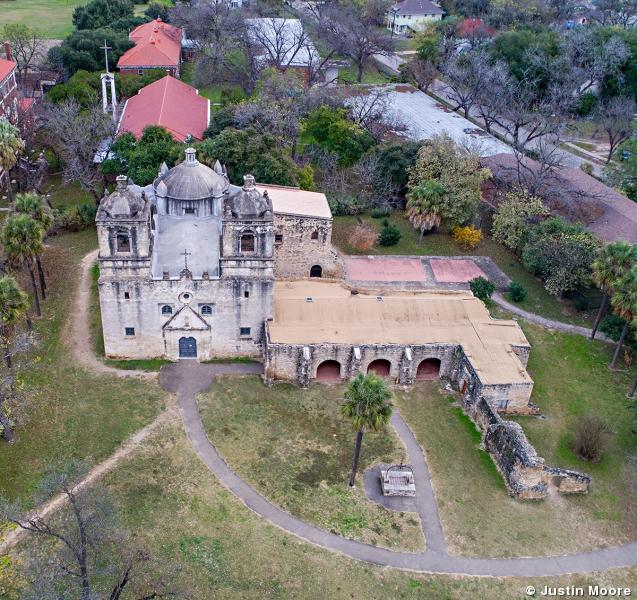 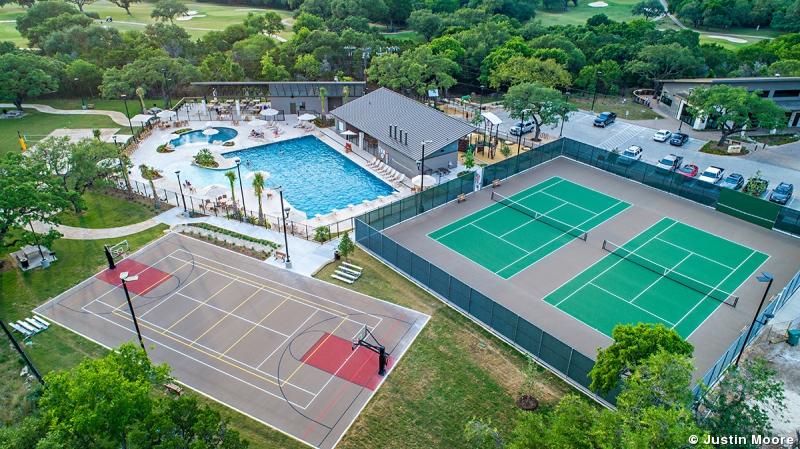 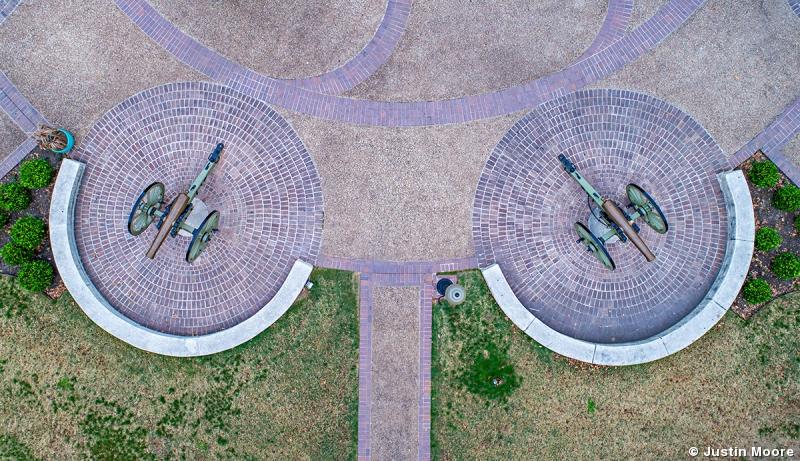