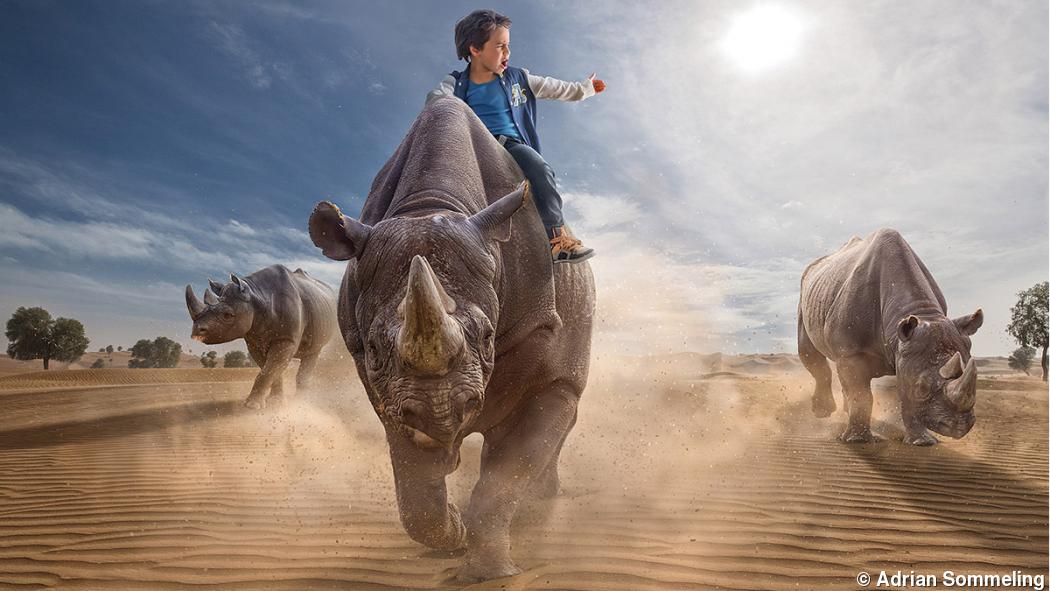 Can a child ride a rhinoceros? In Adrian Sommeling's fantastical photo series starring his son, yes. The photographer was inspired to create this image after reading a story in the newspaper about the near extinction of the northern white rhinoceros. “I wanted to create a kind of image where the rhino fights back,” he says.

The photo of his son was captured in a friend’s studio, with the boy sitting on the back of a large chair. “To make it as realistic as possible, my son had to be at the same height as a rhino,” Sommeling says. The photos of the rhinos were captured at the zoo, and the desert scene was photographed in Dubai.

“If you shoot all the images with the correct perspectives and light, the post-processing is less hard than many people think,” says Sommeling. “You only need to create some realistic shadows to connect all the models with the background image.” 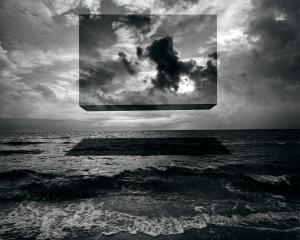 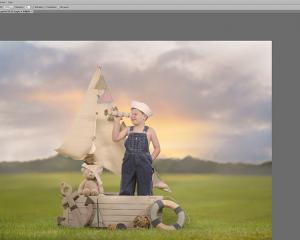 Business
Shave hours off your workday 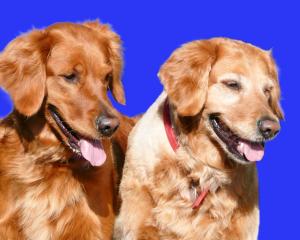 Tech
Select and Mask is a major new feature