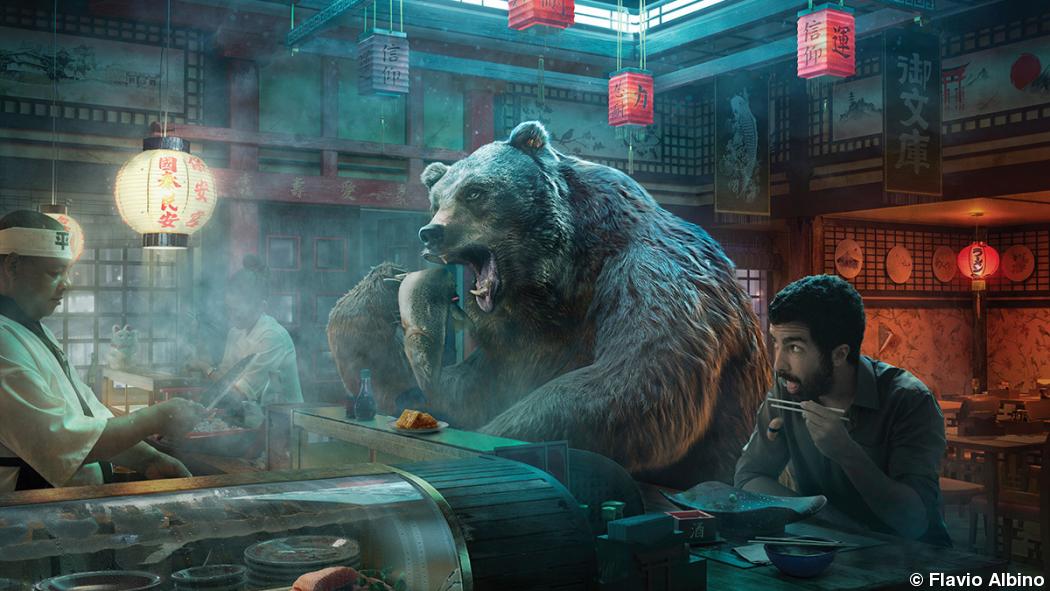 The medals have been tallied. Team Brazil is this year’s winner of the prestigious World Photographic Cup (WPC), with Team USA in second place, and Team Malaysia in third.

Structured like the Olympic Games, the WPC pits teams of photographers from countries around the world against one another to earn gold, silver, and bronze medals. The team earning the most medal points wins. Teams compete in six photographic categories: commercial, illustrative, landscape/nature, portrait, reportage, and wedding. The 2020 competition celebrated the achievements of 37 teams from five continents.

“I’ve seen images for the WPC from around the world, and it seems unreal to be included in those selections,” said first-time Team USA member Kathy Wierda, M.Photog.Cr. “It’s such a wonderful way to bring photographers together from across the world.”

This year marks the third time Erich Caparas, M.Photog., was selected as a member of Team USA, for which he is “super, super thrilled,” he says. “It’s a great honor to be representing the country. The U.S. is very competitive in the world because the photographers are hand-picked from a series of competitions. The competition starts with the guild, the state, and the district levels, and then onto the International Photographic Competition. The best of the best from several categories are selected for the Grand Imaging Awards. And then the photographers representing Team USA for the World Photographic Cup are selected. Suffice it to say, super, super thrilled is an understatement.”

The WPC award ceremony had been slated to take place in Rome in March, but the live event was canceled due to the coronavirus pandemic. Instead, the annoucement was livestreamed Sept. 28.

Enjoy this gallery of medalist images. 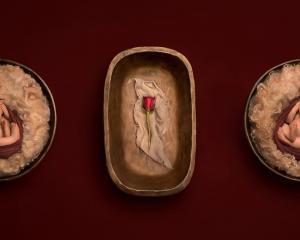 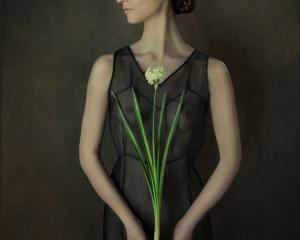 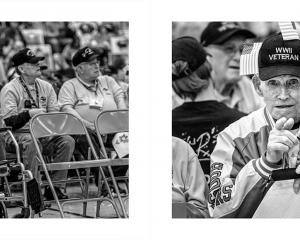 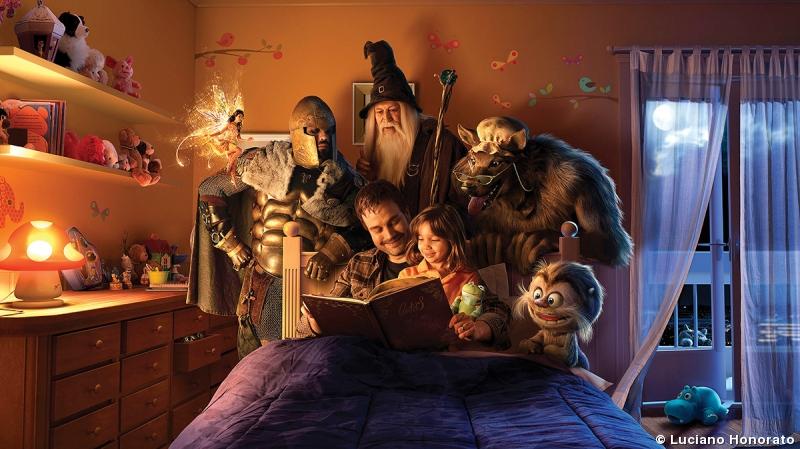 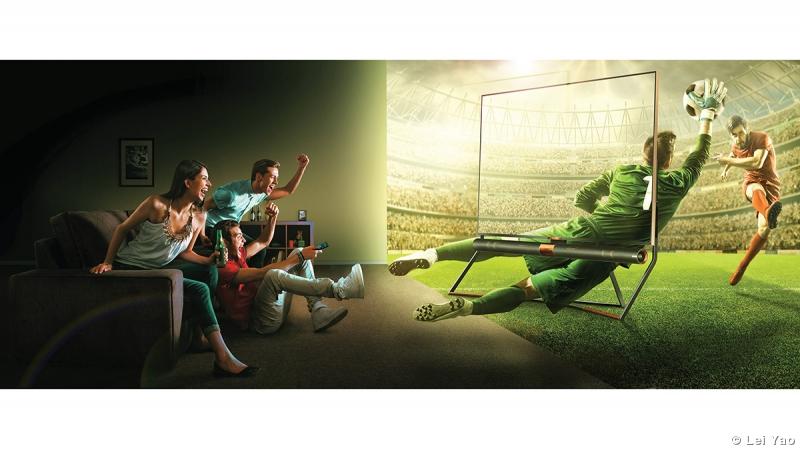 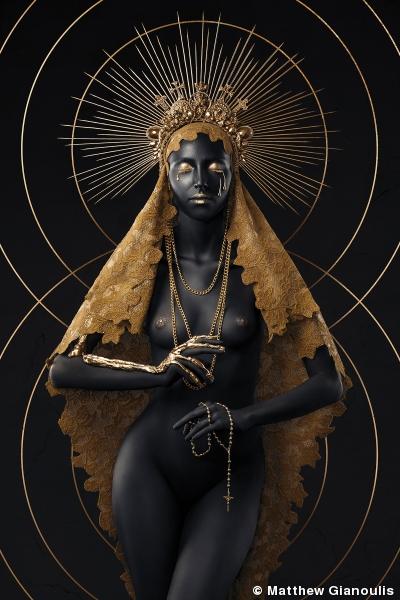 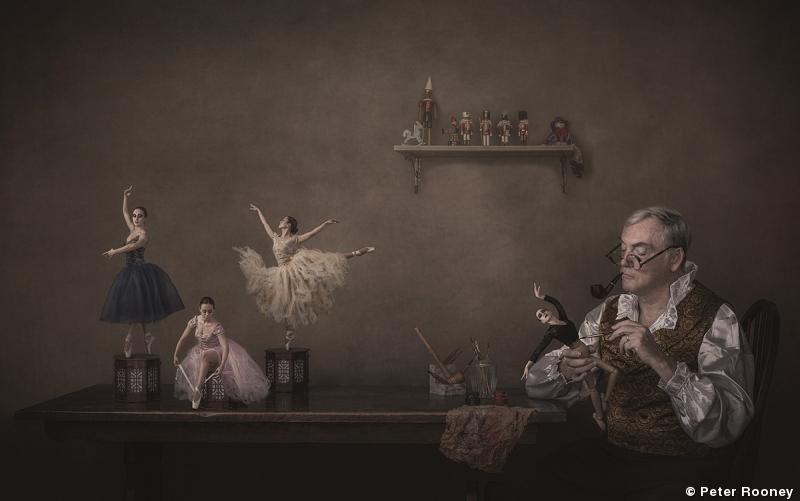 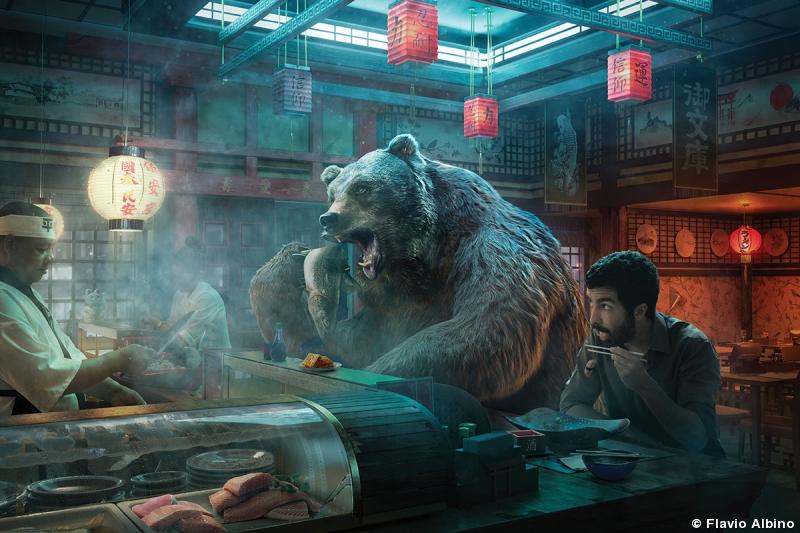 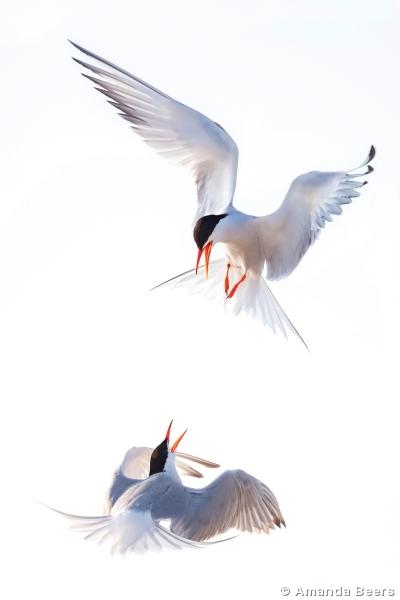 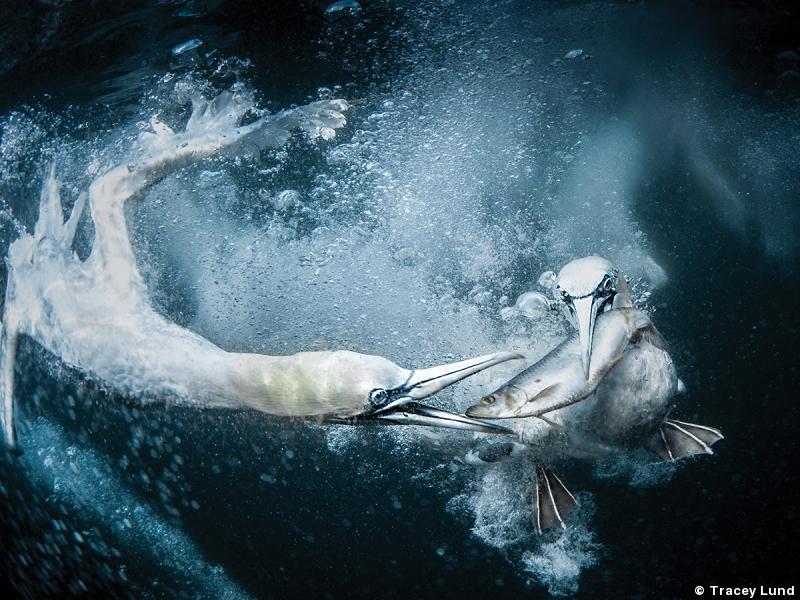 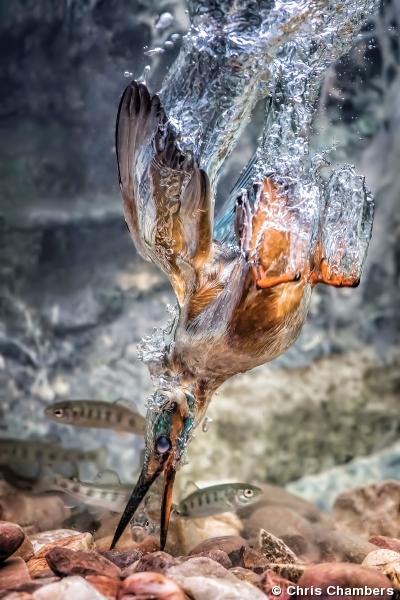 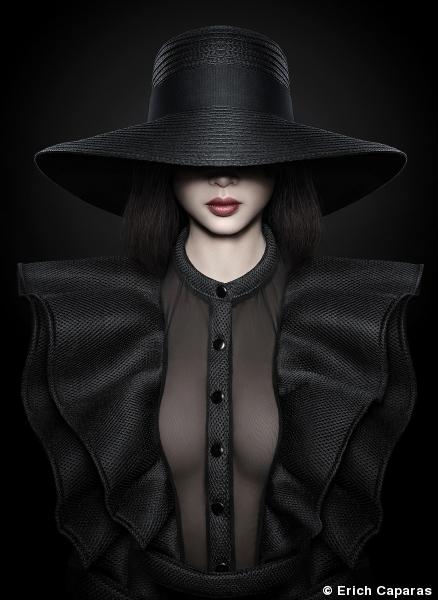 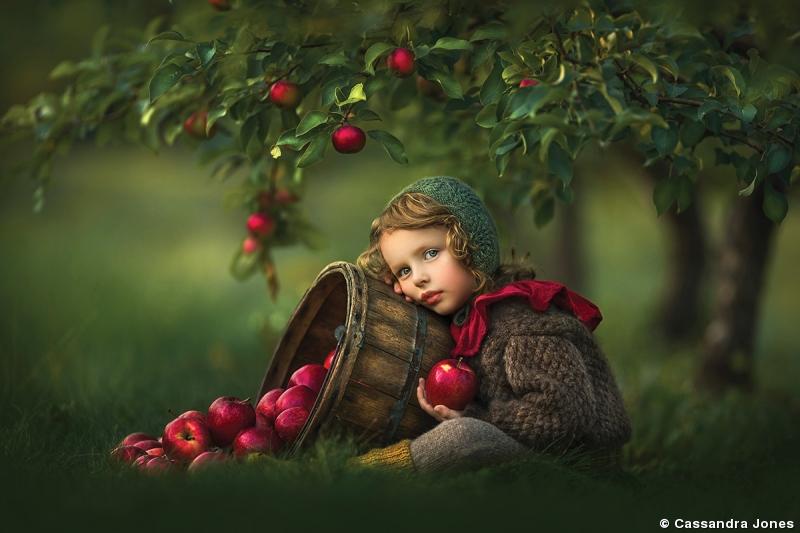 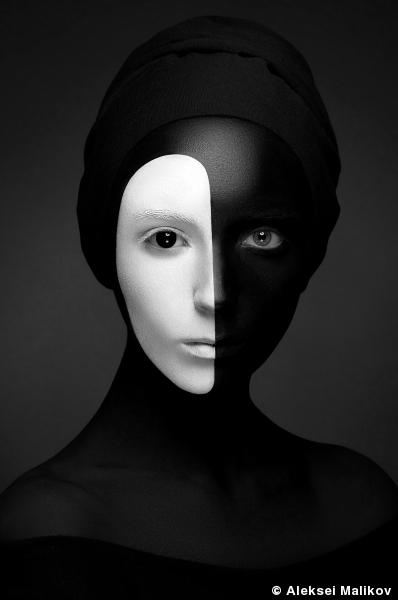 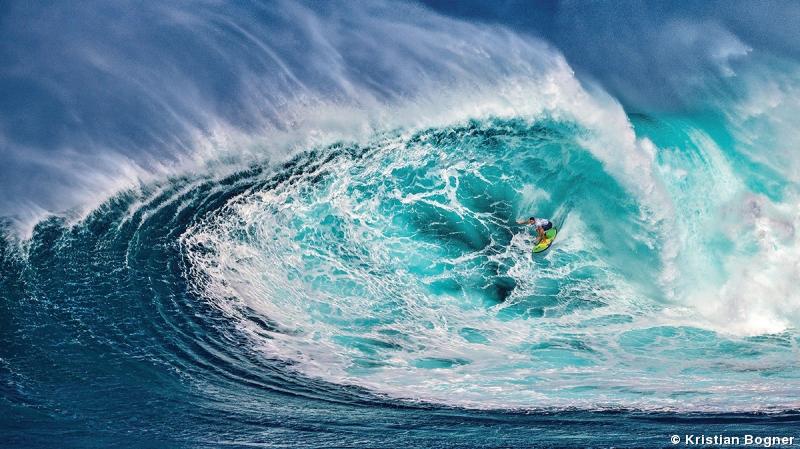 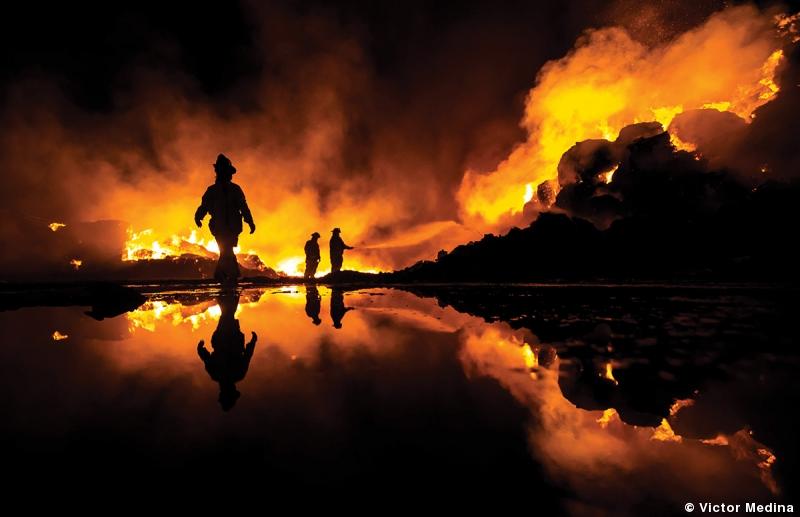 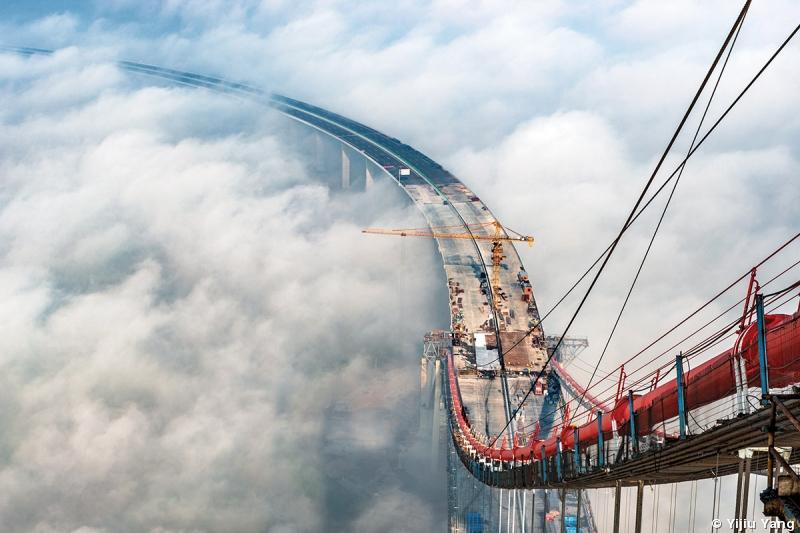 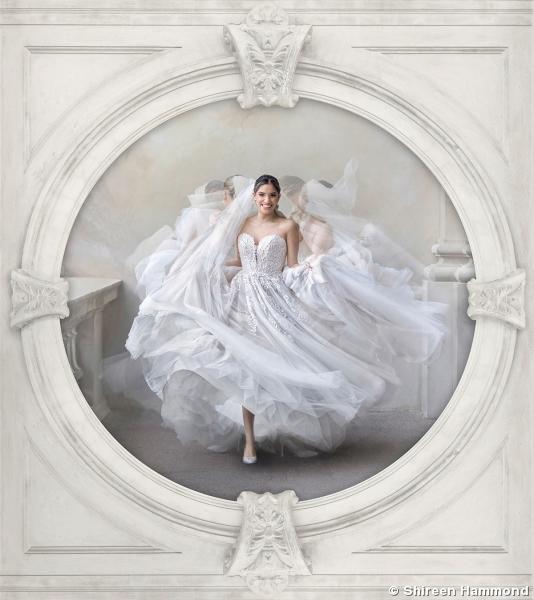 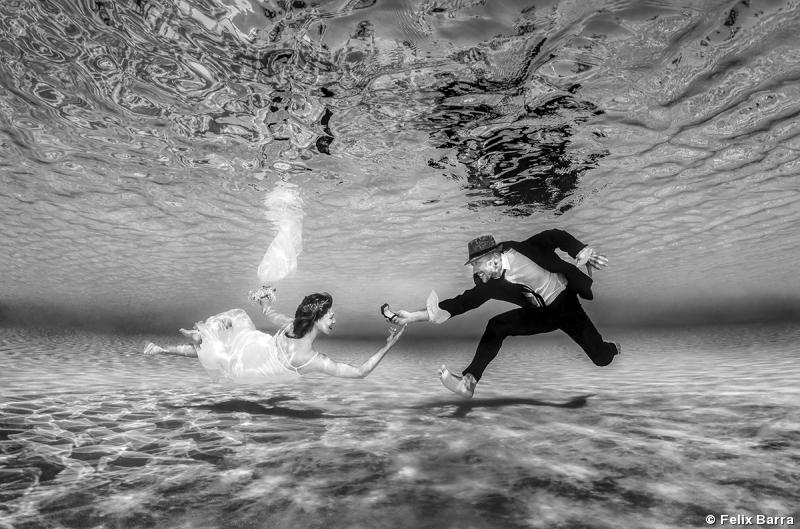 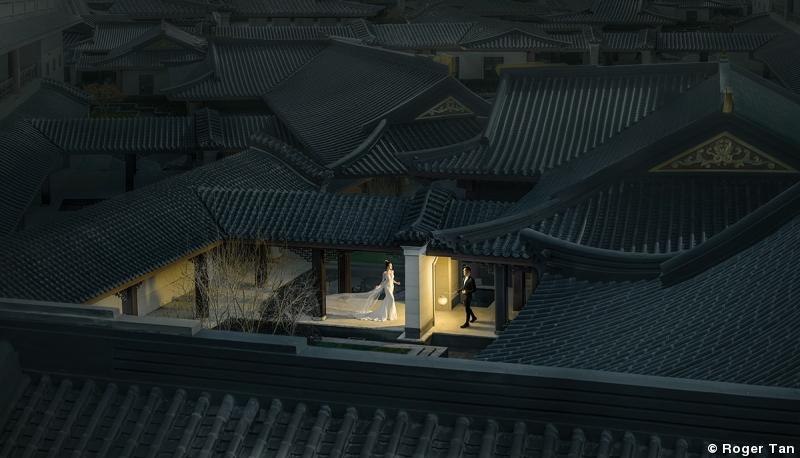