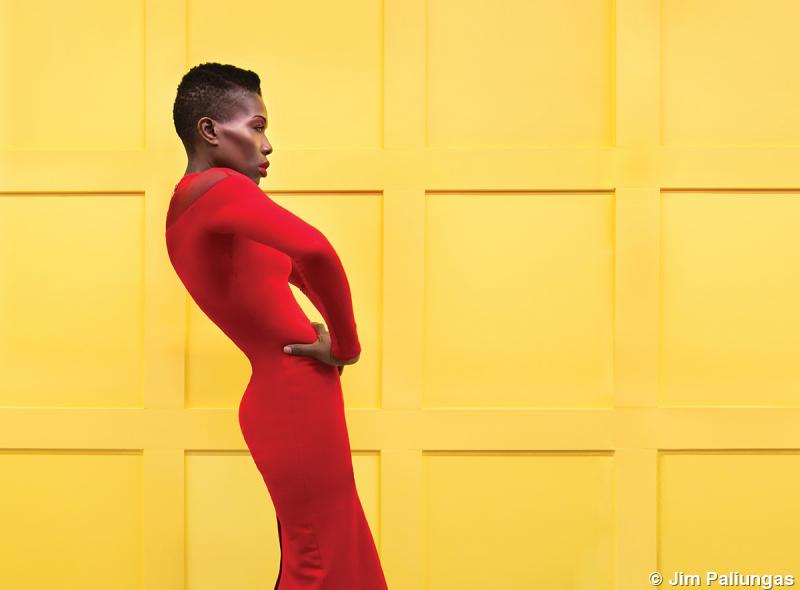 LIGHTING: Two overhead room light panels acted as a giant soft box, and the direction of light allowed for shadow detail behind the subject and under her arms. Jim Paliungas used a 10-inch adjustable Viltrox FL-500T LED light as a kicker to light the subject’s face. The LED was mounted on a monopod and encircled with Cinefoil to create a spotlight shape. He adjusted the LED’s color temperature to match the room light at 3,200K. “I felt I would make any overall micro adjustments for color in post, but I wanted the exposure dialed in,” he explains. An assistant held the LED directly in front of and above the subject at a 45-degree angle 3.5 feet from the subject. He had the assistant turn the light to avoid any spill on the wall.

palimorstudios.com In Adobe Lightroom Paliungas adjusted contrast, saturation, and color to add warmth, and used Define in Nik Collection Filters to reduce noise. “The shot was originally taken vertically, which worked well, but I later felt it didn’t fully convey the strength and story in the image I wanted.” So he used Adobe Photoshop to expand the wall in the image farther to the right. He removed several wrinkles in the dress and eliminated chiffon fabric that he found distracting. He used Liquify to smooth and make some adjustments to her body. Final adjustments included blemish removal, skin smoothing, and eye and cheekbone enhancements. 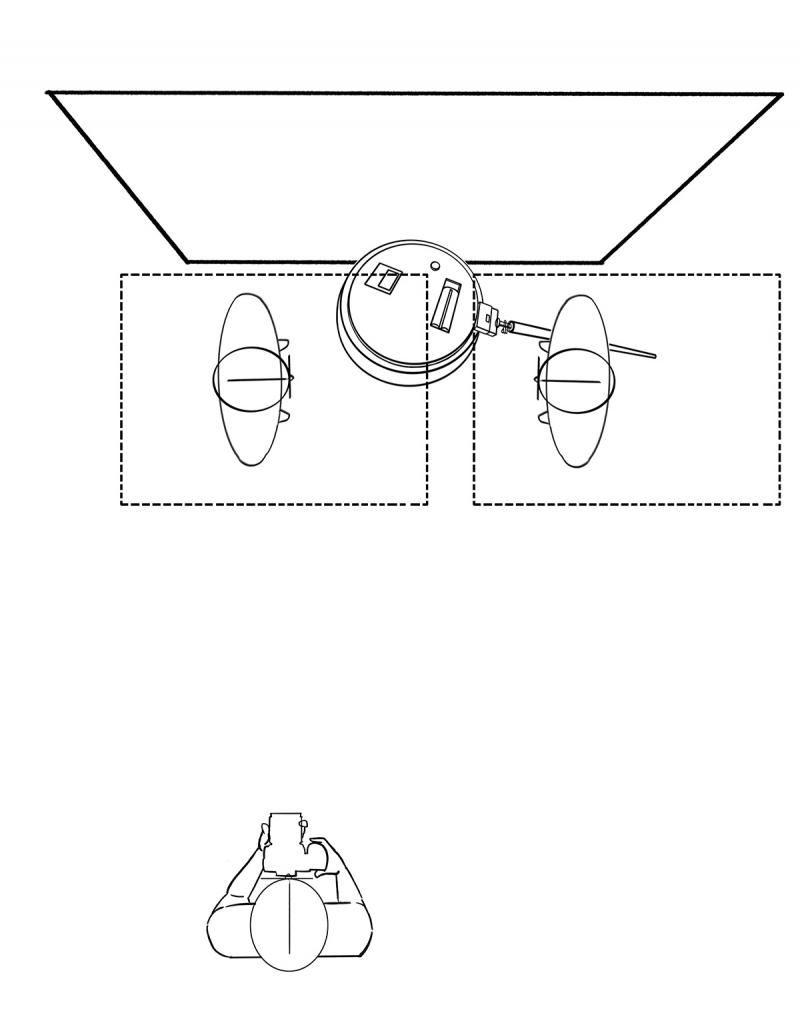